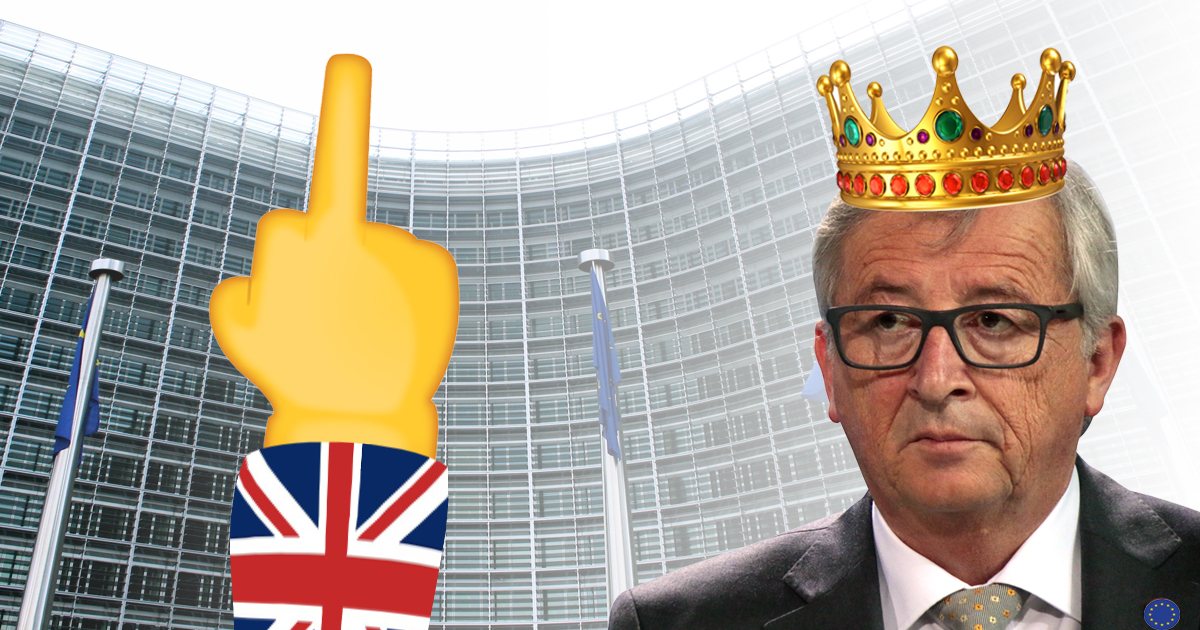 JEAN-CLAUDE DRUNKER, the President of the European Commission has said Britons will “soon regret” Brexit during his state of the union address in Brussels.

Juncker, who is often drunk before noon, suddenly changed his tune – possibly as he didn’t know what he was even saying by that point – and said that Europe would “always regret” the Brexit vote, but insisted “we will keep moving because Brexit isn’t everything”. 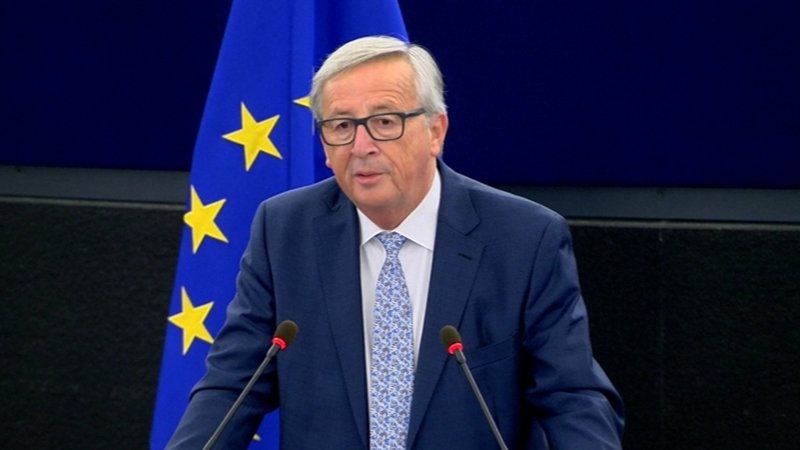 He told the commission: “We have to respect the will of the British people. But we are going to make progress, we will keep moving because Brexit isn’t everything, it isn’t the future of Europe.”

To cheers from pro-Brexit members, including former UKIP leader Nigel Farage, he added: “I think you will regret it quite soon.”

During the address, he spoke about securing new EU trade deals with New Zealand and Australia and ruled out Turkey becoming a member and said a new migrant deportation policy would be proposed by the end of September.

However, Mr Junker’s position on Turkey is not one he made on his own.

Mr Erdogan – Turkish president – abandoned his ambitions to join the EU a long time ago by increasing his authoritarian rule.

Junker, probably, even more, drunker criticised Turkish President Recep Tayyip Erdogan and his government for the arrest of journalists and a crackdown following an attempted coup last year.

He accused Turkey of distancing itself from the EU and said the country would not become a member of the bloc for the “foreseeable future”.

Junker also said that by the end of September, the European Commission will come up with a plan to tackle immigration – a key issue that caused Brexit.

The plan will focus on the return of those not eligible to stay in Europe and the opening of legal pathways to migration.

He said: “When only 36% of irregular migrants likely, it is clear we need to significantly step up our work.

So what did Junker’s speech achieve? It told us that the EU does indeed regret Brexit and that they are panicking.

The escalating barrage of refugees in the Bloc is clearly a problem – despite claiming a few years ago that it wasn’t an issue and with German Chancellor taking in THOUSANDS of refugees it marks a surprise U-turn.

Junker announcing that the Bloc is setting out new immigration plans is a reaction to the public outcry across Europe over the migrant crisis.

The United States is going in a new direction under isolationist President Trump and Australia is likley to follow.

All of Junkers plans are a REACTION to stop other EU nations from leaving the failing union.