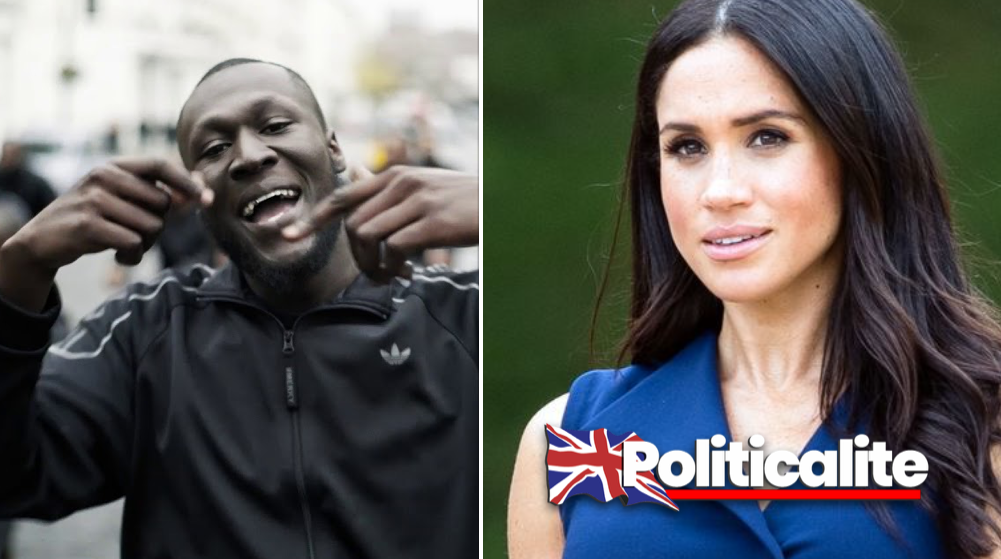 STORMZY and the Meghan Markle have been named among the most influential black people in Britain.

The London-born rapper and Meg join footballer Raheem Sterling on the Powerlist 2020, an annual list of the 100 most powerful people of African, African-Caribbean and African-American heritage in the country.

The company, which Ahmed set up in 2010 using compensation from the UN for exposing alleged corruption, is designed to help migrants send money back home to their families and friends.

He said: “It is a real privilege and honour to win this award. When I was growing up in Somaliland, I saw how money sent back home by migrants could transform the lives of individuals and entire communities.

“When I came to London to study and started to send money back home, I was frustrated by the inconvenience and cost of transferring money through traditional agents.
“I was determined to find a better way and I set up WorldRemit in 2010 with the mission of making it easier and faster for migrants to send money home.”

Remittances are believed to make up a 700bn US dollar (£545bn) global market, according to the World Bank.
WorldRemit currently has 4 million users sending money to 150 different countries.

A panel chaired by retired High court judge Dame Linda Dobbs selected the Powerlist 2020, which is in its 13th year.

It is designed to celebrate those at the top of a wide range of industries including business, science, technology and the arts.