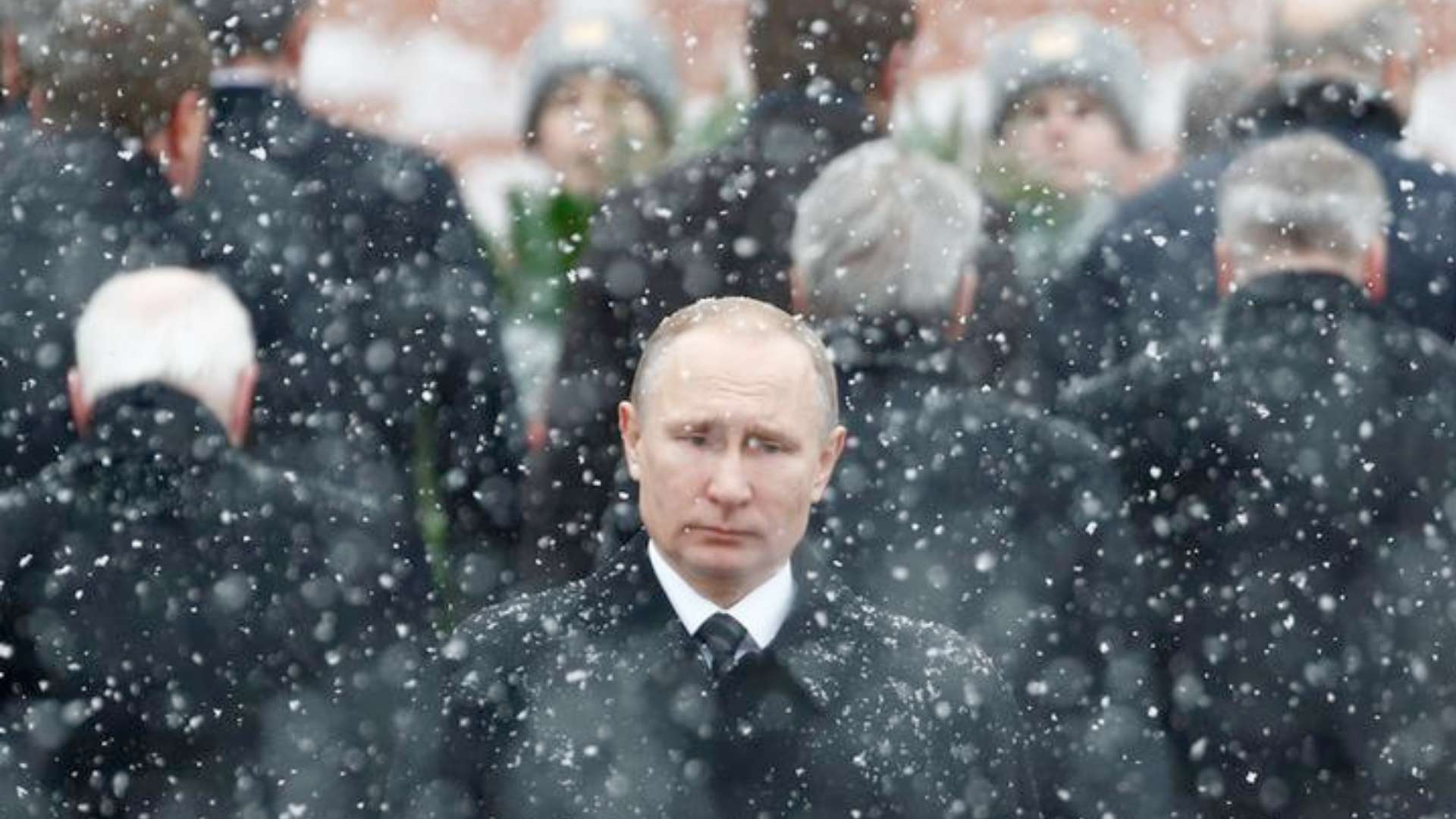 A GROUP of Russian elites are said to be planning a modern-day coup to overthrow Russian tyrant Vladimir Putin, according to intelligence sources.

“Poisoning, sudden illness, or an accident – Russia’s elite is considering removing Putin,” said a Facebook post from the Chief Directorate of Intelligence for the Ministry of Defense of Ukraine.

The group of “influential people” has been forming in Russia who want to “remove Putin from power as soon as possible and restore economic ties with the West, which were destroyed by the war in Ukraine.”

The New York Post reported that the intel alleges that the group has already been eyeing Alexander Bortnikov, the Russian Director of the Federal Security Service and a member of Putin’s inner circle, as a successor to the president.

There is speculation that Federal Security Service director Alexander Bortnikov could be Putin’s successor.

The Directorate claimed Bortnikov and Putin had a falling out after Putin blamed him for “fatal miscalculations” in the slow-going and costly invasion of Ukraine.

“Bortnikov and his department were responsible for analyzing the mood of the population of Ukraine and the capacity of the Ukrainian army,” the Directorate said.

The directorate said that its intelligence came from Russian sources, who are “considering various options for removing Putin from power,” including a potential assassination.

The leadership change may also “be an attempt to establish cooperation with the Ukrainian authorities,” as the war drags on, the post said.

The Russian economy has been strangled by sanctions imposed by the United States and its NATO allies.

The sanctions have put increasing pressure on Putin, who believed his Ukraine invasion – now in its third week – would be over in a matter of days.

Across the globe, influential Russian oligarchs have had their valuable assets seized by western countries, and many have fled back to the motherland or to friendlier nations.

The plot comes after U.S. senator Lindsay Graham called for the assassination of Putin.

“If [Putin] continues to be their leader, then he’s going to make you complicit with war crimes,” Graham said, addressing the Russian people.

“You’re a good people, you’ll never have a future, you’ll be isolated from the world, and you’ll live in abject poverty.”

“So I’m hoping somebody in Russia will understand that he’s destroying Russia, and you need to take this guy out by any means possible.”

He later tweeted, “Is there a Brutus in Russia? Is there a more successful Colonel Stauffenberg in the Russian military? The only way this ends is for somebody in Russia to take this guy out. You would be doing your country — and the world — a great service.”

He was slammed by the Biden administration.

White House Press Secretary Jenn Psaki said: “That is not the position of the United States government. And certainly not a statement you’d hear from — come from the mouth of anybody working in this administration,” she said.

In this article:featured, Kremlin, Putin, UKRAINE, War in Ukraine 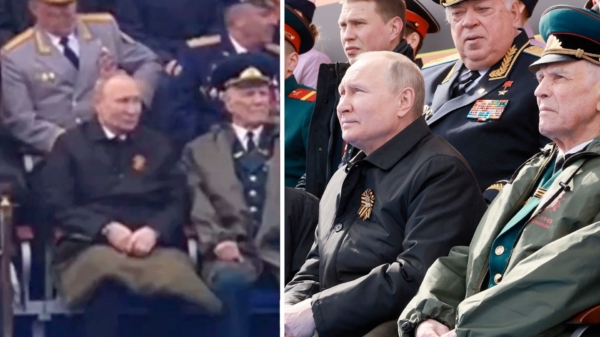