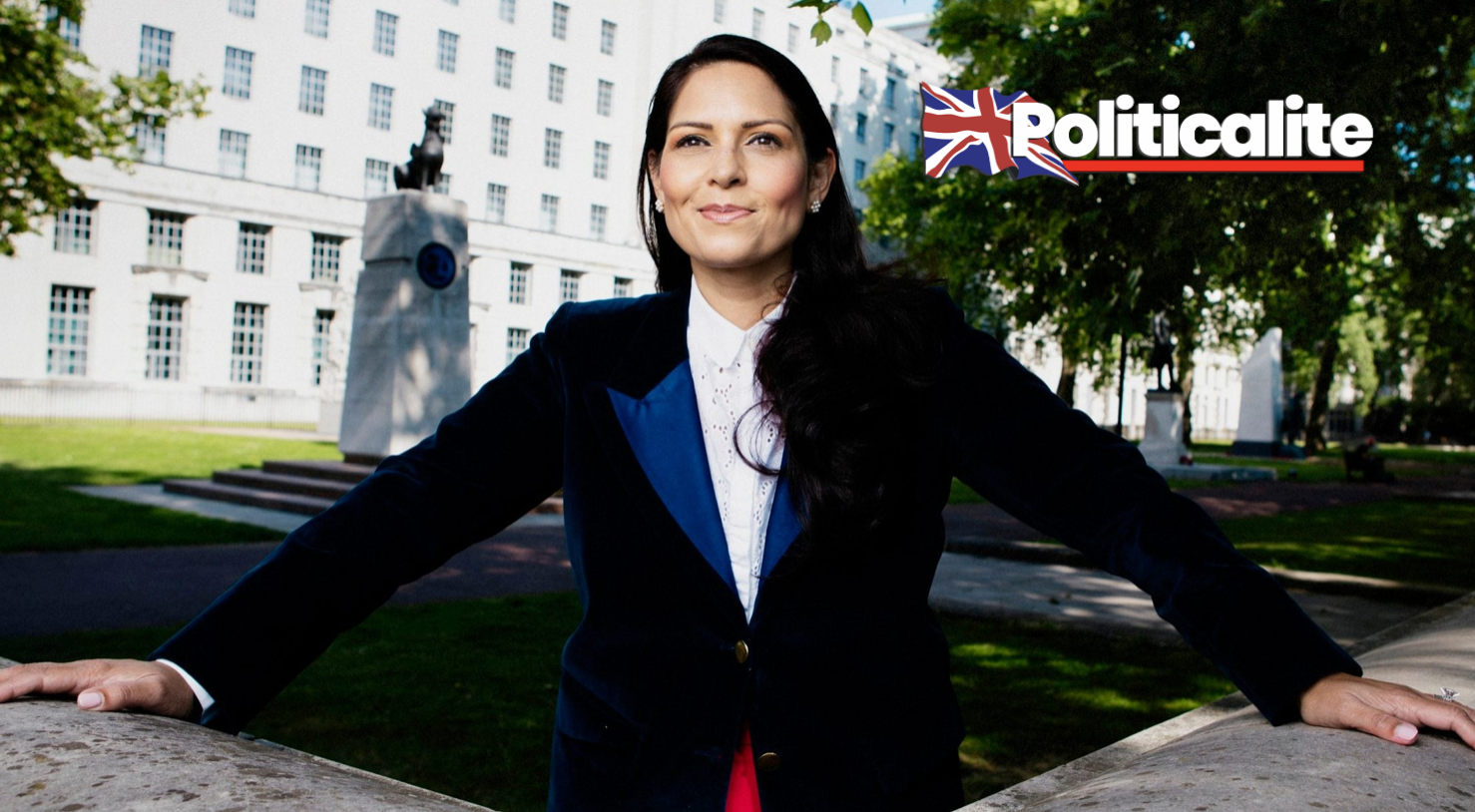 Home Secretary Priti Patel has defended the way police have handed out fines for lockdown breaches, stressing that there is a “need for strong enforcement”.

Police tactics have come in for scrutiny after Derbyshire Police handed out £200 fines to two women who drove separately to go for a walk at a remote beauty spot situated around five miles from their homes, in a move that has been branded “bonkers”.

One of the would-be walkers, Jessica Allen, told the BBC that officers also informed her that a hot drink she had brought with her was not allowed as it was “classed as a picnic”.

The force has since confirmed it would be reviewing all fixed penalty notices issued during the new national lockdown in England after it received clarification about the coronavirus regulations from the National Police Chiefs’ Council.

West Mercia Police also tweeted on Friday that people in Shropshire should be aware that having a snowball fight was “obviously not a justifiable reason to be out of your house” and warned that such frolicking in the cold weather was “likely to result” in a £200 fine for breaking the lockdown rules.

But despite former police chiefs arguing there had been “damage done” to public trust by Derbyshire Constabulary’s actions, Ms Patel praised efforts by officers to tackle the spread of Covid-19.

Ex-Durham Police chief constable Mike Barton told BBC Breakfast that “for the public to comply with the law, they have got to think and see the police are acting fairly”.

Ms Patel said: “Our police officers are working tirelessly to keep us safe. Not only are they continuing to take criminals off our streets, but they are also playing a crucial role in controlling the spread of the virus.

“The vast majority of the public have supported this huge national effort and followed the rules.

“But the tragic number of new cases and deaths this week shows there is still a need for strong enforcement where people are clearly breaking these rules to ensure we safeguard our country’s recovery from this deadly virus.

“Enforcing these rules saves lives. It is as simple as that. Officers will continue to engage with the public across the country and will not hesitate to take action when necessary.”

Her comments follow a report in the Daily Telegraph suggesting ministers are considering a “tough crackdown” to pressure more Britons to stay at home following record daily coronavirus death figures being reported on Thursday.

NOT ATTENDING: Trump Confirms He WILL NOT Attend Biden Inauguration As Democrats Move To Impeach