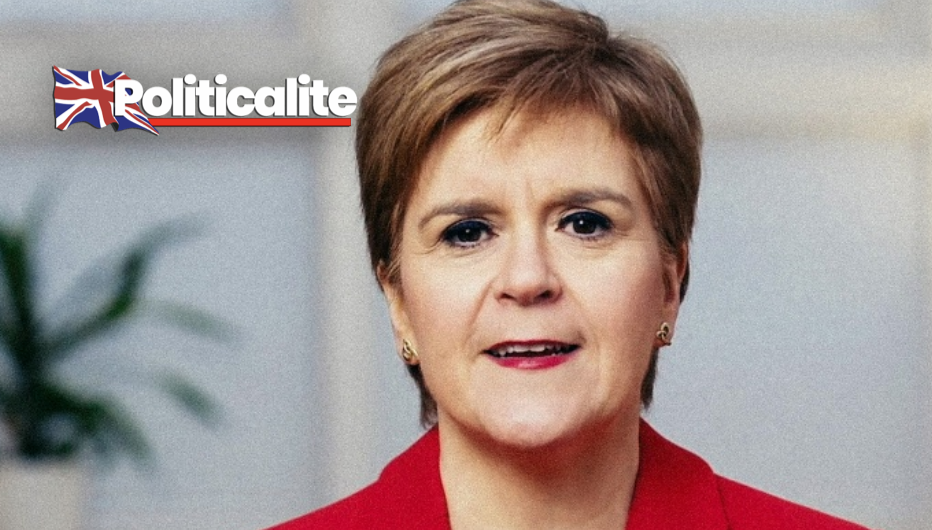 “WHEN the truth is silenced, the silence is a lie” – these were the powerful words that popular Conservative blog Guido Fawkes fired back at the SNP after it attempted to prevent both them and The Spectator from reporting facts about what is essentially an ongoing cover-up of the Alex Salmond saga.

The Crown Office, led by a member of Sturgeon’s cabinet, sought to censor and redact Alex Salmond’s allegations against Sturgeon – even targeting the two news outfits in a bid to prevent the general public from hearing them.

In an official letter, the Crown Office demanded that the allegations made by Mr Salmond, be removed from both sites – yet each has vowed to defy such demands.

“We reported and explained the story to our readers here, taking care not to name any witnesses, which we thought responsible” Guido said in a published statement.

“We produced another story after the take down highlighting an example of a redaction demanded, specifically where Salmond’s original submission states that Sturgeon’s tale to the Scottish Parliament of when she first learned of complaints “is untrue and is a breach of the Ministerial Code”. The redacted version deleted this entirely. We described this as “fishy”.

In an attack on free press and truth, The Scottish Crown Office (which has already been used as a weapon by Nicola Sturgeon to censor potentially damning evidence against her) wrote to Guido on the 5th March demanding that they remove the article.

“Guido decided to ignore it as it seemed unlikely to prejudice matters or reveal witnesses. The Spectator has taken the same approach to the same letter” Guido said.

“The Crown Office even told us not to tell our readers about its demand, which we are now also ignoring. As the Spectator’s leader puts it

“we can’t be silent about its mendacious threats to a free press. Even if we end up succumbing to its censorship, we can still put its methods on record. This is how the SNP government and its supine supporters operate. The recently passed Hate Crime Act gives them even more powers to menace the press. Scotland is being ushered towards an era of censorship, threats and state repression. The good news for those who cherish the principles of democratic debate — and those of the Scottish Enlightenment — is that this will not happen without a fight.”

The move provides further weight to Andrew Neil’s recent claim that Scotland has become a banana republic, with the First Minister abusing her position and connections to undermine the justice system in her favour.

“Guido wouldn’t comply with an instruction from a Chinese Communist Party official to censor criticism and has no intention of complying with a Scottish National Party cabinet official’s demands” the blog added in its published response. :Fraser Nelson and Andrew Neil may be more vulnerable to threats from the Scottish jurisdiction. Good luck extraditing Guido’s editor to Scotland.”

BORIS Books In For Covid Jab While New Data Shows Deaths In Elderly Slashed By 85%
BLOOD ON THEIR HANDS: EU Failures Now Leading To MORE Covid Deaths Than During First Wave
To Top
Politicalite uses cookies to improve your experience. We'll assume you're ok with this, but you can opt-out. Accept Cookies Policy
Privacy & Cookies Policy