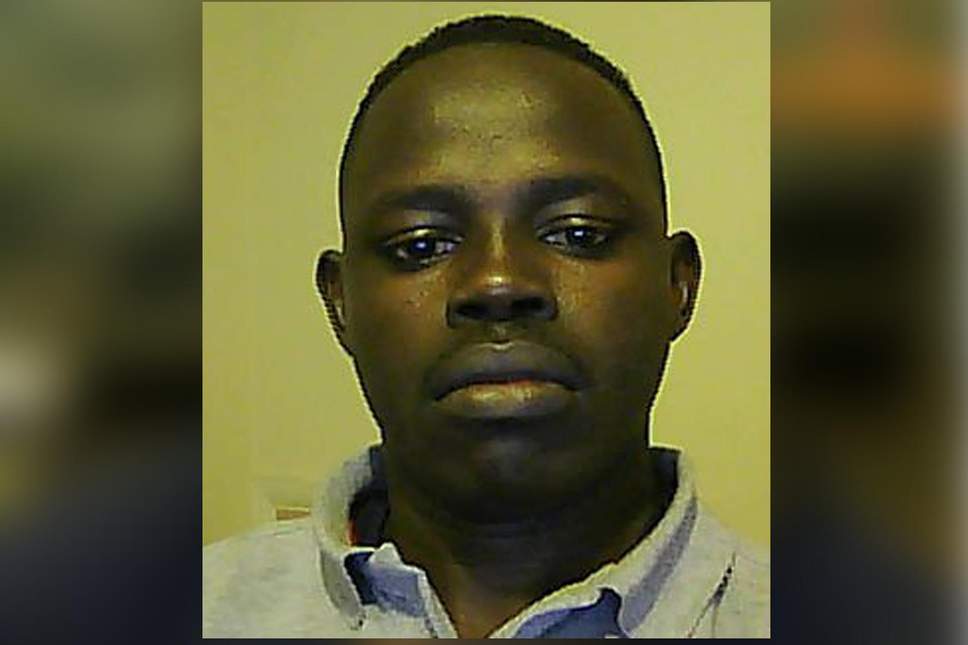 SALIH Khater was an asylum-seeker who was recently granted British citizenship according to reports.

He is also allegedly a ‘Muslim’ who given safe haven in our welcoming country. After we gave him British Citizenship, he then repaid us with a terror attack.

Khater, 29, is from Sudan is believed to have come to Britain in 2010 after working for two years in Libya. He came as a refugee and was granted asylum, sources confirmed to The Times of London.

His friends in Birmingham, where he lived before carrying out Tuesday’s attack on Britain’s seat of power claimed that he was granted British citizenship in the past few weeks.

MPs from both the Labour and Tory parties along with the Fake News Media are trying to play down these facts with Leftist Appeasing sh*troll ‘The Independent’ claiming the attacker was ‘Stressed’.

The Independent also claimed he ‘may have crashed accidentally while on his way to obtain a visa.’