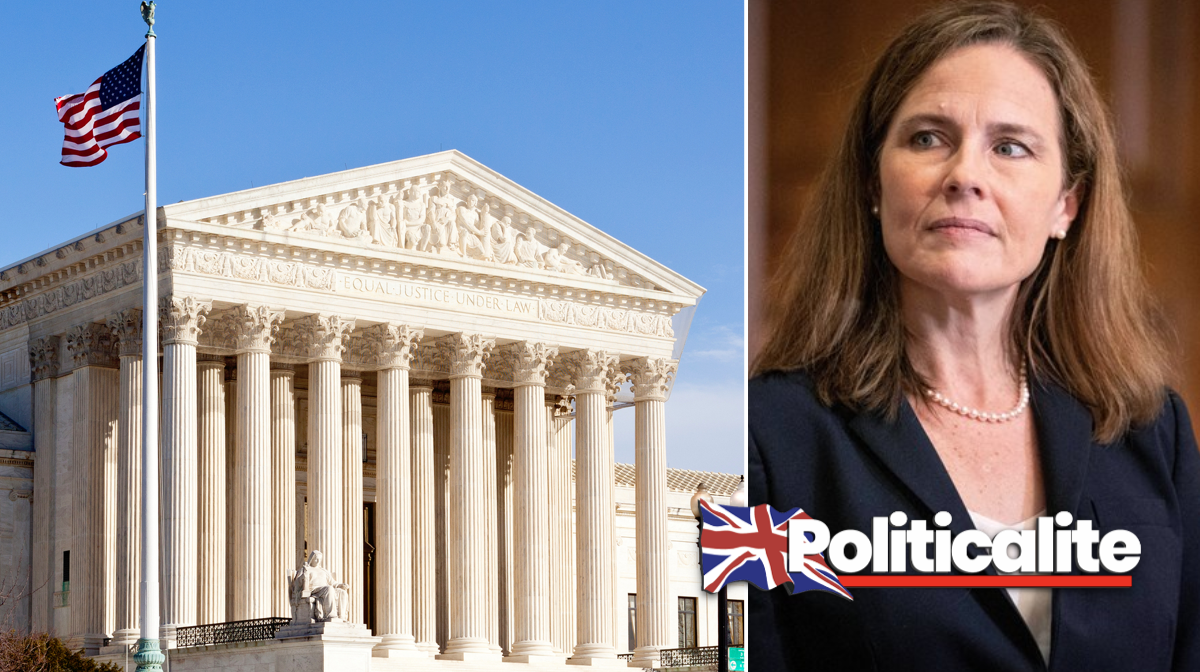 CONSERVATIVE judge Amy Coney Barrett has been confirmed in a Senate vote and will replace the late left-wing Ruth Bader Ginsburg, who died earlier this year, aged 87.

The vote – of which was 52-48 in favour of the nomination, mainly on party lines – has confirmed Mrs. Barrett to the Supreme Court, making the conservative to liberal ratio in it be 6 to 3. This is the third Supreme Court Republican President Donald Trump has confirmed, following the previous ones of Neil Gorsuch in 2017 and Brett Kavanuagh in 2018, making him the President with the most judges appointed to the Court since Ronald Reagan, also a Republican.

Barrett had previously served as a judge in other jurisdictions, including being appointed by Trump to the Seventh Circuit Court in 2017. She had also served as a Professor of Law at Notre Dame Law School before becoming a lawyer full time.

Her picking was controversial, as many on the left felt it was wrong to appoint her so soon after the death of the aforementioned Ginsburg, and argued that they should wait for the election to end before anyone else was picked, citing alleged Ginsburg’s final wish on the matter for that to be so. The American right cried foul, citing that they were following constitutional procedure, and that the left wouldn’t return the favour if the opposite was the case.

Barrett will take her seat in the near future. Another conservative judge on the court – the well-known and controversial Clarence Thomas, who himself was the subject of a much polarising appointment, due to sexual harassment allegations  – will administer the constitutional oath to Barrett. The US election Presidential election takes place on November 3rd, 2020.