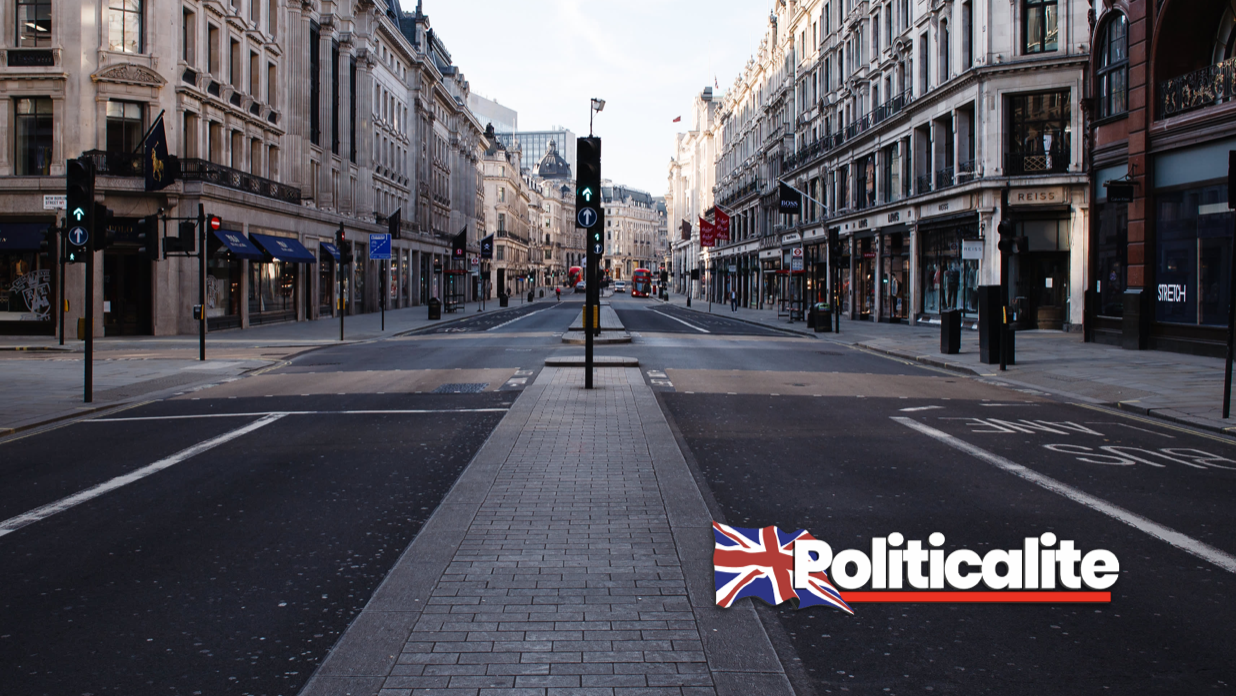 THE SUPREME Court has decided to refuse to hear an appeal relating to a Judicial Review into lockdown.

The Supreme Court decision to refuse to hear an appeal relating to a Judicial Review into lockdown, means that unelected Judges have set a precedent which now makes it impossible to challenge the Government’s use of the Public Health Act 1984 to trample over Civil Liberties and to emasculate Parliament in the process.

By not allowing the Appeal to go ahead, this puts a protective shield around Ministers and gives them a free run to lock up people in their homes using the Act, without having to worry any more that their actions in using the Act like this are illegal. This is a chilling development which should not be underestimated.

The Government’s ruthless use of the 1984 Act is an effective destruction of democratic process on behalf of the public around the lockdowns we have suffered and any that may happen again in the future. Although lately there has been some pushback from MPs, the decision of the Supreme Court and Court of Appeal gives the Government more power than it should rightfully have.

It threatens even to rip up the rights protected by the Magna Carta – the basic premise of you being free unless it is specifically unlawful has now effectively been changed, meaning that you now have to have the Govt’s permission to do literally anything. This goes against 800+ years of legal principle.

“By criticising us for having a ‘Rolling Judicial Review’ case, it means that when a Government in future uses these emergency powers, provided that they change the regulations every time they are challenged, they can keep avoiding the very mechanism – Judicial Review – that is there to provide a vital check and balance under the UK’s unwritten constitution.

It is ironic that in July of this year, the Government launched a wide ranging review into the scope of judicial review chaired by Lord Faulks QC which has yet to publish its recommendations.

Equally disturbing is how the lockdown Judicial Review cases have found a lack of willingness from the Courts to challenge Government; Judges have said all along “It isn’t the place of the Court to get involved in politics”. They didn’t make that claim when the Brexit case was going.

From the first directions order made in the Judicial Review claim, it was clear that our unelected judges were entirely dismissive of the notion that we should be able to protect rights in the midst of a Pandemic, or that the Government’s actions could in any way be disproportionate or illegal in terms of the real situation being faced.

No one is disputing the impact on public health as a result of the novel Coronavirus, but far more so the Government’s handling of it, however, I do not feel the judges engaged at all with the key points or the 1,200 pages of evidence that was submitted as part of the case. The judgments and judicial comments made throughout are strongly suggestive of an unwillingness to look at the evidence and to depart from a high level “media” view of the pandemic.

This suggests the Courts have not taken the opportunity to scrutinise key statistics and facts around the case, effectively waving away vital points around misleading data being used to justify lockdowns and impose further restrictions.

While scrutinising this type of data was seen as almost being unholy in March, April and May of 2020, this case, the Dodgy Dossier and the recently and very quietly amended ONS stats used to impose Lockdown 2 on the nation, has shown that, as a seemingly democratic society, it is vital that we do scrutinise what we are being told and that we continue to do so.

The Government has used data to terrify the nation into compliance over a virus from which, in the words of the Government’s own medical officers, the vast majority people recover from and many do not even show symptoms of having.

I also feel strongly that the case has been treated with a far different approach to the Brexit case brought by Gina Miller, who twice defeated the Government in the Supreme Court, once over the right of MPs in triggering Article 50 and then again over the Prorogation of Parliament – arguably far less significant to the nation than the greatest economic contraction in peacetime history and the unprecedented restriction of rights, including access to healthcare – that we have seen as a result of Government measures.

The Supreme Court route is one we took as we fully believed in the case. It returned its decision in rapid time in an email of just a few lines long. This is a kick in the face for the thousands of people who have supported this case.

Among them, and one of the most recent cases to be given permission to appeal, were the Government’s own appeal against the appeal court’s decision to let ISIS bride Shamina Begum back into the country pending her appeal. The massive health, civil liberties, parliamentary and economic implications of the use of the 1984 Act, was not, however, deemed worthy of consideration by the Court.