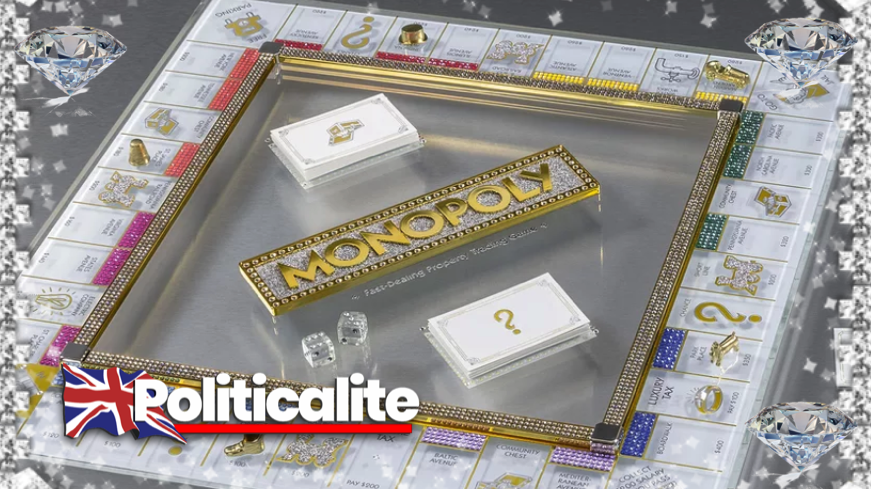 ANY discussion on the topic of classic board games that have been released through the years, should not be allowed to pass ‘Go’ until it has included some reference to Monopoly.

The game has become a pop culture phenomenon across the decades and, as it celebrates its 85th anniversary, a new version has been unveiled with a glamourous – but pricey – twist.

People.com reports that the special new edition of the game includes a board manufactured from tempered glass which features more than 2,000 Swarovski crystals. Set to be made available in August 2020, and restricted to a run of just 500, it also comes with a ring token and money which has been printed on vellum. The cost of this very special version of Monopoly from Hasbro? Oh, just £386 quid ($499). 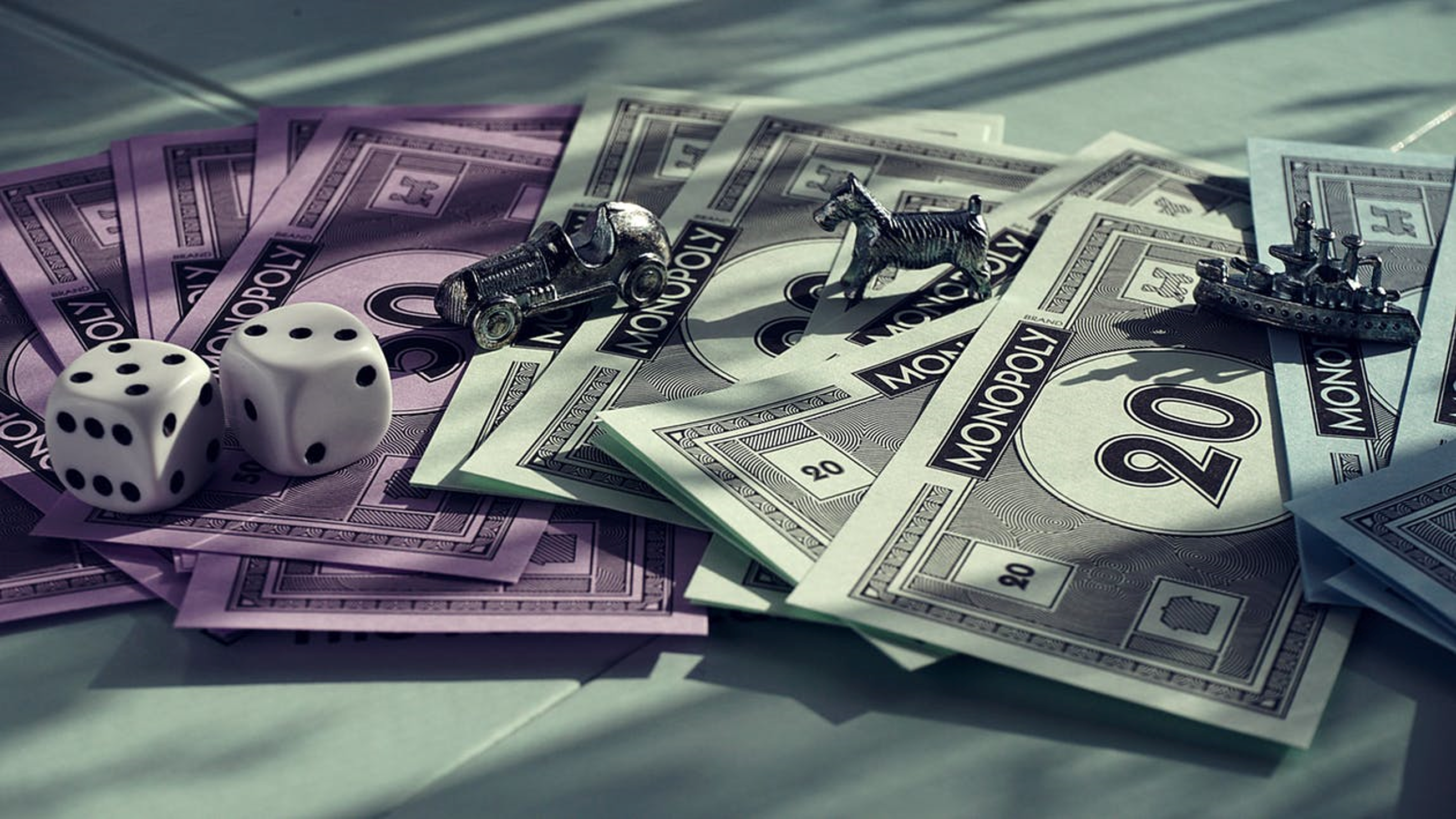 Of course, this is hardly the first time that the classic has been given a makeover. Many different takes of Monopoly inspired by various locations across the world have been released, while special versions based on major media franchises like Harry Potter and Game of Thrones have also been produced too. The Monopoly brand has even made the move into the online casino world, with this site explaining how IGT has made several Monopoly slot games including Movers & Shakers and Once Around.

Finally, McDonalds customers will also be familiar with the regular Monopoly promotion that the fast-food giant runs.

With all of that in mind, the release of another new version of the game is not exactly surprising. However, many people may not realise how such a luxurious take is quite remarkable considering the apparent driving force behind the classic’s creation.

While the Parker Brothers initially stated that the original Monopoly was invented by Charles Darrow in the 1930s, the history of the game was subsequently found to stretch back a little further than that. In an article for Aeon in 2017, Kate Raworth outlined how it is believed it may have in fact been based on The Landlord’s Game, which was invented by Elizabeth Magie and apparently patented in 1904. 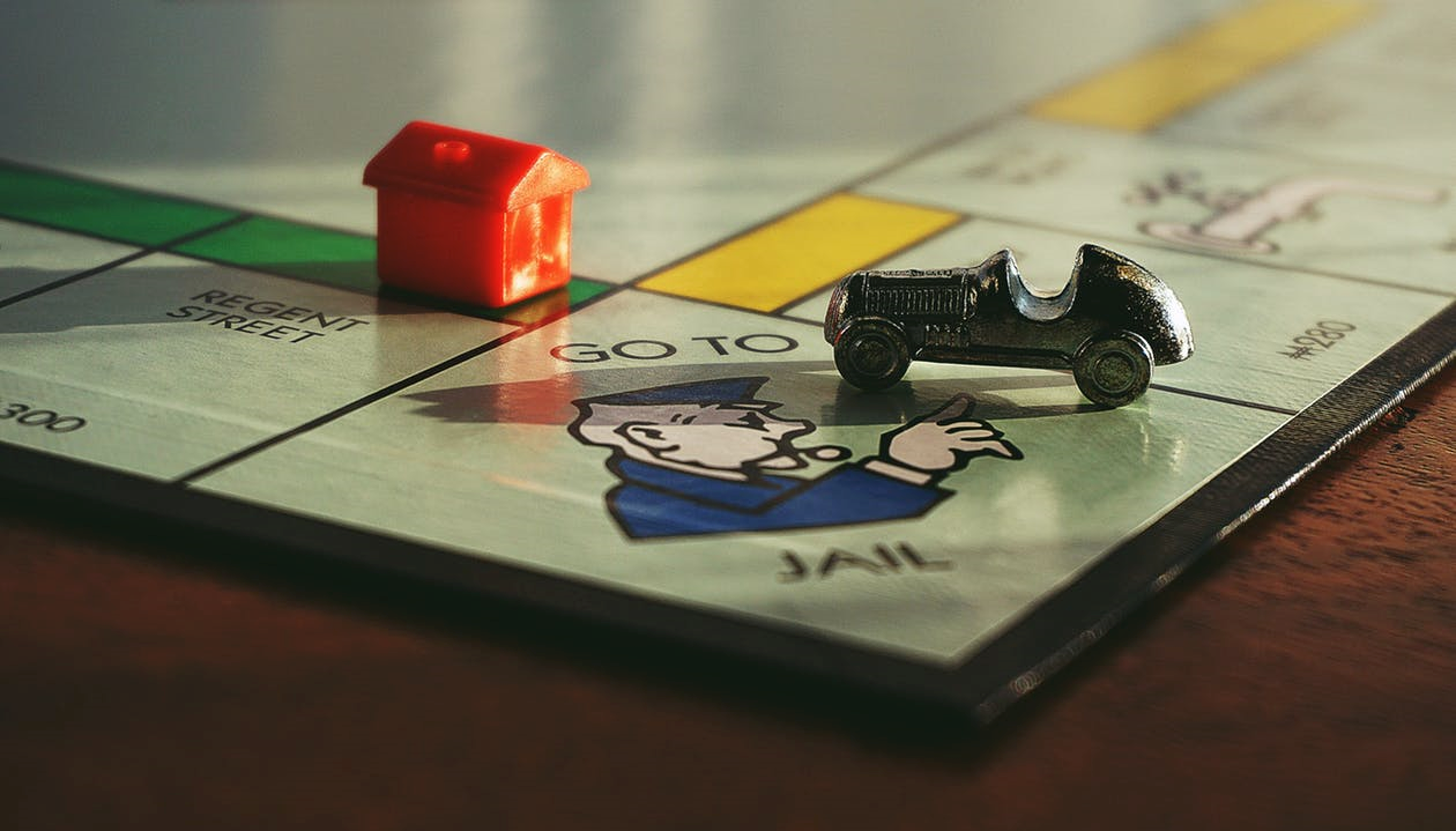 Her game could be played by two sets of rules, with one seeing every player benefit when someone bought property and another revolving around players buying property and collecting rent. The aim of the latter? To come out on top and beat the other players.

Magie hoped the rules would give people a clear view of the consequences of the ‘land grabbing’ which went on at the time, while also encouraging people to consider the benefits that a tax on the value of land could have.

However, by the time the game as we know it was released by Parker Brothers – who also went on to buy Magie’s patient – it was very much about accruing wealth and beating others at all costs.

Considering how Monopoly is now renowned as a game that celebrates wealth and ends with the winner – literally – taking all, the release of a crystal-encrusted version is not a major shock.

However, it certainly becomes more intriguing when you think about the game’s humble beginnings and how the original aim behind it was much different. It will be fascinating to see just how popular the new version proves to be when it is released later this year.