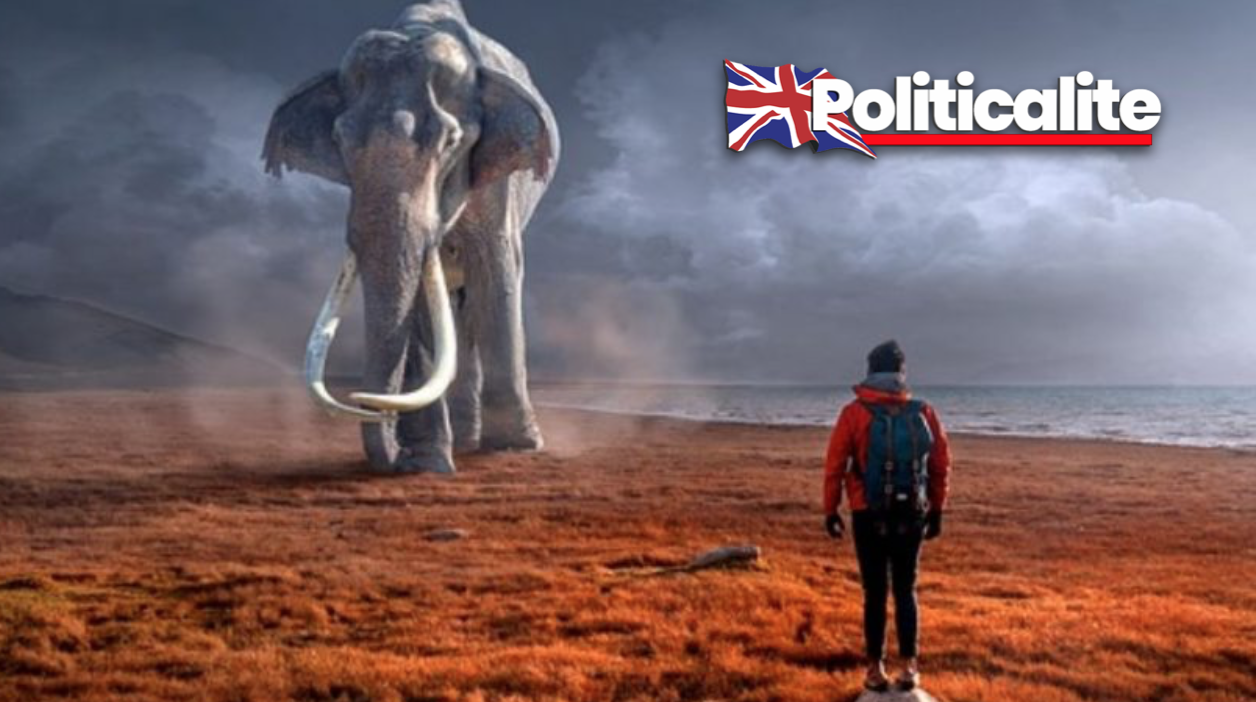 ARE you having a sleepless night? Or are you simply pondering the nightmare you had a couple of nights ago which still haunts you? Perhaps you’d like to know where the abstract concept of dreams comes from.

Dreams have always been intriguing to humankind.

People have been trying to comprehend the core of dreams and nightmares for hundreds of years. While scientists managed to make a connection between dreams and our everyday lives, we still cannot claim that we understand dreams.

In this article, we aim to explain who invented dream interpretation and what the significance of dreams is.

It is hard to pinpoint who the first people to acknowledge dreams were. Legend has it that centuries ago people who reported having especially vivid or profound dreams were considered sick. Dreams used to frighten people because they didn’t realise where dreams originated.

Later, dreamers were found to be prophets, as the figments of their subconscious imaginations were thought to predict the future.

Today we know that most dreams occur during the REM phase of our sleep. Short for Rapid Eye Movement, this part of our sleep cycle generates dreams while our eyes experience non-induced rapid, jerky movements. In 1953, Aserinsky and Kleitman were the first to mark this observation. That is when serious dream research began.

From Fear to Desire

A few decades before Aserinsky and Kleitman created their dream-related lab, Sigmund Freud wrote his well-known The Interpretation of Dreams. The book came to life in 1899 and was focused on the content of dreams (and nightmares), rather than their scientific background.

The Austrian neurologist’s theories marked the beginning of the dream revolution. These nocturnal visions became a representation of the individual subconscious mind. Freud attempted to first analyse his own dreams, only to move on to explain his patients’. According to him, dreams expressed neurotic symptoms that the aware mind was unable of perceiving, let alone acknowledging. However, Freud always ended up relating everything his patients said with some repressed sexual desires. Swiss psychoanalyst Carl Gustav Jung joined Feud in his theories, as shown in the rather fanciful 2011 film A Dangerous Method. Modern dream analysts debunked this parochial outlook.

Nevertheless, the perception of dreams throughout the history of the human race has remained more or less the same. We like to dream. Most people enjoy the split second between being awake and asleep when you can almost hear the harps as you engulf yourself into the fluff of the unknown. We love the sensation so much that we seek it in the waking world in our daydreams. Popular online slots that capture a similar dream-like mood are created by slot developers like Quickspin and Yggdrasil. You can trigger a dream in the broad daylight by playing these games at some of the best casinos for online slots. One such example is Quickspin’s Divine Dreams slot, which other than the title, is loaded with chimerical allusions and surreal symbols like mythical animals, otherworldly flowers, all wrapped up in an oriental theme.

Other dreamers enjoy watching oneiric TV shows and series like Studio Ghibli films or thought-provoking A24 movies. And we don’t blame you, they are masterpieces.

Some people forget their dreams. However, the feeling remains with them throughout the following day. This goes to show that the content of dreams has a powerful impact on our emotional state, even when we are not aware of this content. In this light, dreams are akin to certain traumatic disorders. It is almost like we suppress the dream to relieve ourselves from the burden, but it comes back like a boomerang. This, again, is but a speculation due to the lack of evidence.

Fortunately, dreams are an integral part of our existence, so scientists have plenty of material to work with. Let’s hope that we find solid proof that dreams have a purpose one day. Until then, you are left to your own devices to analyse and speculate what that bizarre dream was all about.