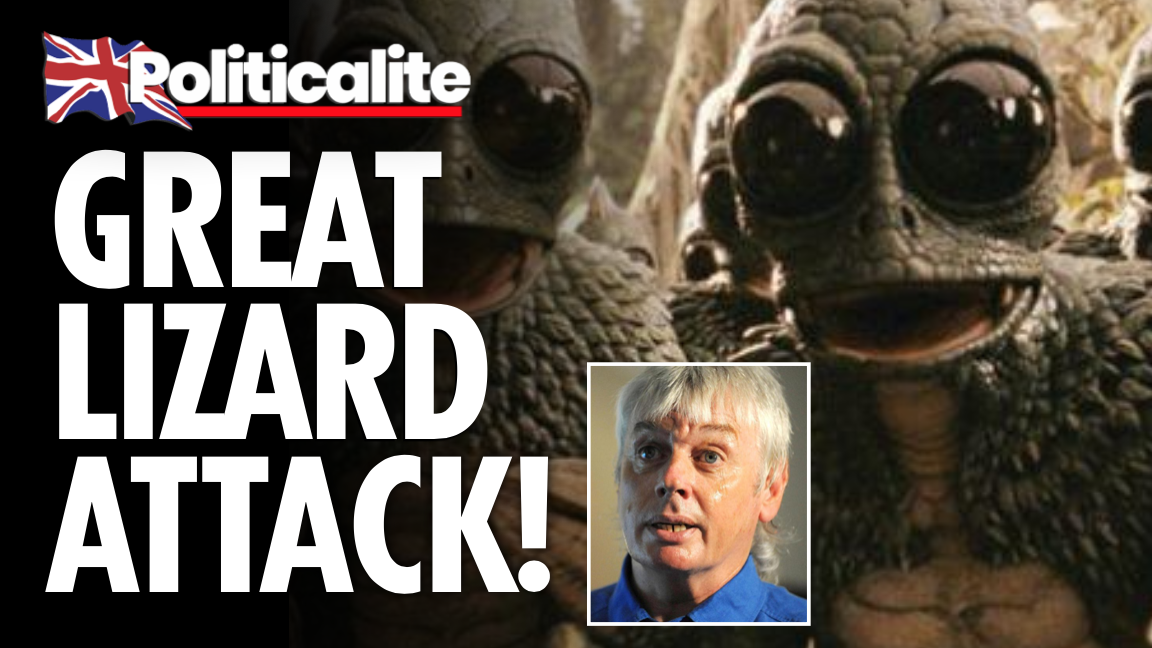 SELF-proclaimed ‘Son of God’ must be praying for a divine fatherly intervention, as major media platforms have finally begun calling time on his ‘dangerous’ narrative.

Described as Britain’s most prolific and successful conspiracy theorist, the former footballer and BBC presenter has made a fortune by spreading a wide range of wild claims – from the Royal Family being lizards from outer space, to the moon being akin to a giant death star.

Yet Icke – who has previously been plagued with accusations of antisemitism – has once again found himself in hot water; and this time it could cost him dearly. 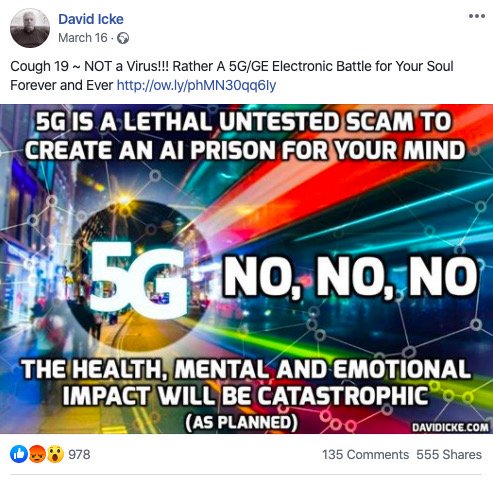 On Friday, Politicalite reported that Icke had been given the boot from Facebook – losing over 800,000 followers. And now, as of yesterday, Icke has had to deal with an even bigger blow after losing his platform on YouTube.

With Icke having over 900,000 subscribers to his channel at the time it was removed, the ‘Lizard Man’ now has the task of trying to find other, less popular and effective media platforms to try to claw back over 1.7 million people he has lost from his audience in total. 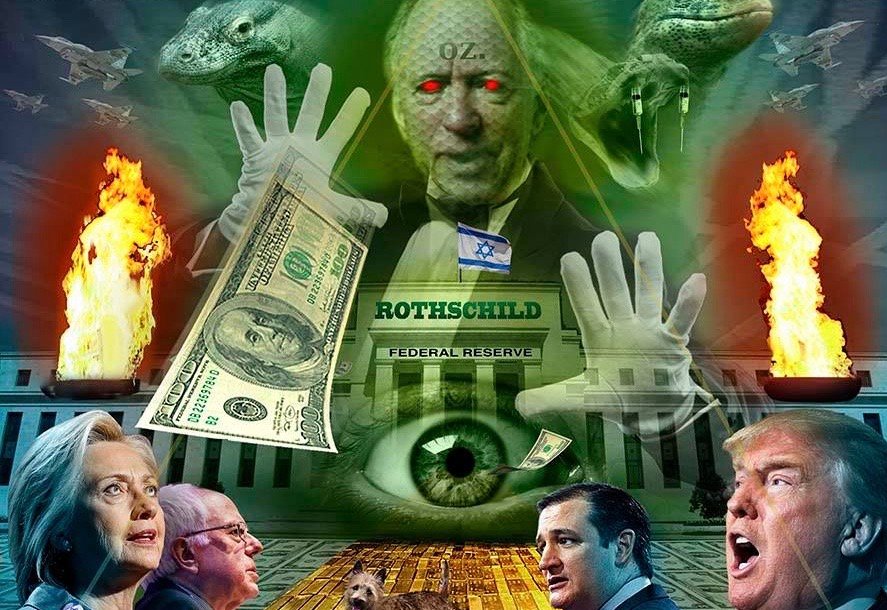 The potential consequences of Icke’s conspiracy theories are understood to be being taken more seriously in light of the ongoing global pandemic – with some fearing that his promotion of ant-vaxxer rants claims that the Coronavirus doesn’t exist, could place public lives in danger.

Issuing a statement about their decision, the Google-owned video sharing service YouTube said: “YouTube has clear policies prohibiting any content that disputes the existence and transmission of Covid-19 as described by the WHO and the NHS.”

“Due to continued violation of these policies, we have terminated David Icke’s YouTube channel”.

Ironically, the last video posted by David before his removal from the site was a clip of himself moaning about being removed from Facebook.

BREAKING: Protester ARRESTED after ‘Hugging’ in DEFIANCE of Social Distancing Rules in London