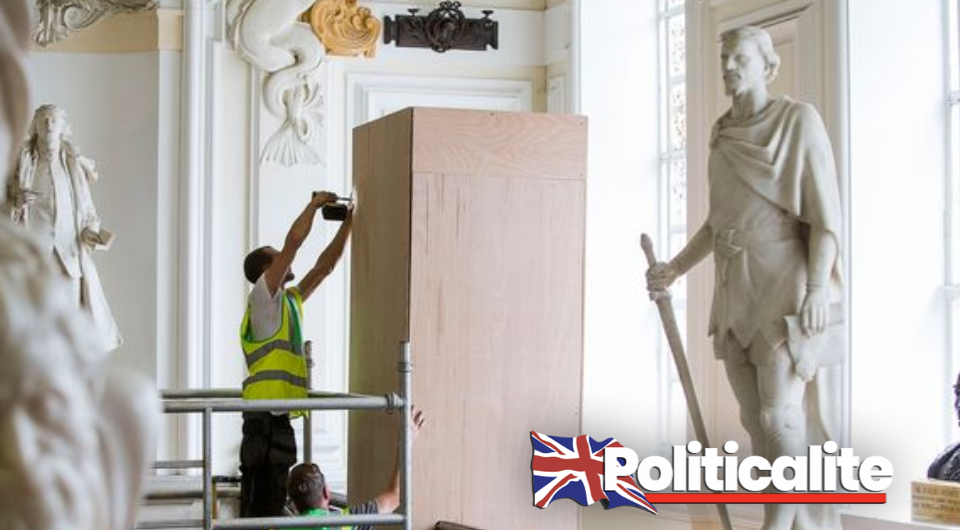 In the continuing removal of British memorials and history in response to the far-left Black Lives Matter movement, a statue of Sir Thomas Picton, a soldier in the Battle of Waterloo and former governor of the British colony of Trinidad, is going to removed by Cardiff Council.

In response to the ongoing protests following the death of George Floyd in Minneapolis, a statue of Sir Thomas Picton has been voted to be removed by Cardiff Council, following a majority support for the motion, introduced by Labour Councillor Saeed Ebrahim.

The vote, which was taken on Thursday, was carried by 57 votes to 5, with 9 abstentions. All of the Labour, Liberal Democrat and Plaid Cyrmu councillors voted in favour of the motion, with the Conservatives mostly voting in favour as well, albeit some also abstained or voted against. Conservative councillor Simon Jenkins, who voted against the move, revealed that he was ‘deeply disappointed’ with how the vote ‘went’. The Labour Mayor of Cardiff Daniel De’Ath welcomed the move. The statue is currently boxed up, prepared for removal. The Welsh devolved government must now make the final decision on the matter.

Picton was a controversial character during his lifetime. While he is mainly known for being the most senior military officer killed at the Battle Of Waterloo in 1815, he was criticised later on for his role in the slave trade, and his illegal torture of a 14-year-old girl while being the governor of the then British colony of Trinidad, a conviction of which was overturned two years later after previously been sentenced for it in 1806. His statue had been initially placed there in 1916, as part of the ‘Heroes Of Wales’ section, due to his sacrifice at Waterloo.

The move has sparked much outrage online, most notably with the campaign group Save Our Statues, of who commented that while it wasn’t ‘surprising’, they were disappointed with Conservative councillors who were not ‘brave enough’ to stand up against the move. So far, the statues of slave holders Edward Colston in Bristol and Robert Milligan in London have been removed, while reviews are taking place in London, Watford and Leeds over this. Others have been vandalised, like those of Winston Churchill in Parliament Square. Some have yet to be decided, like the one of Cecil Rhodes in Oxford.