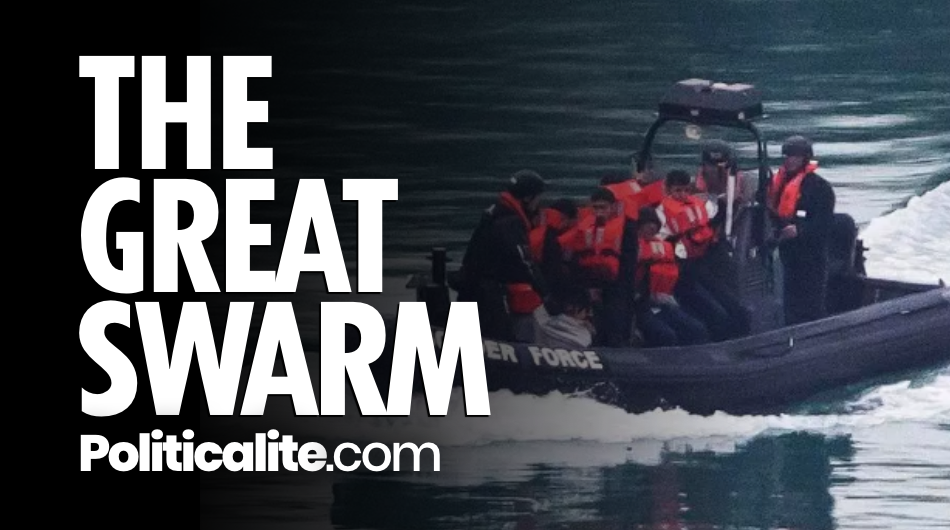 MPs have blasted the Government over hundreds of Illegal Migrants crossing the English Channel.

Home Secretary Sajid Javid was told to “swallow his pride” and request the Royal Navy’s help.

The Sun reported that the UK’s Border Force has just ONE of its five cutters available for service in the world’s busiest sea route.

At the same time, the number of illegals making crossings continued to spiral out of control,

Over Christmas, 12 migrants from Syria and Iran were picked up in two more inflatable boats trying to reach beaches on the South Coast.

Their seizure brought the total to 92 in just four days since Christmas Day, and to 220 since November.

A GOLDEN ROYAL GAFFE: You’re Not A Leftist If You Moaned About That Bloody Piano