More than 20 years after O.J. Simpson was tried and acquitted on two counts of murder for the deaths of his ex-wife Nicole Brown-Simpson and her friend Ron Goldman the most iconic artefact bar the glove, is the white Ford Bronco owned by Simpson’s friend Al Cowlings. 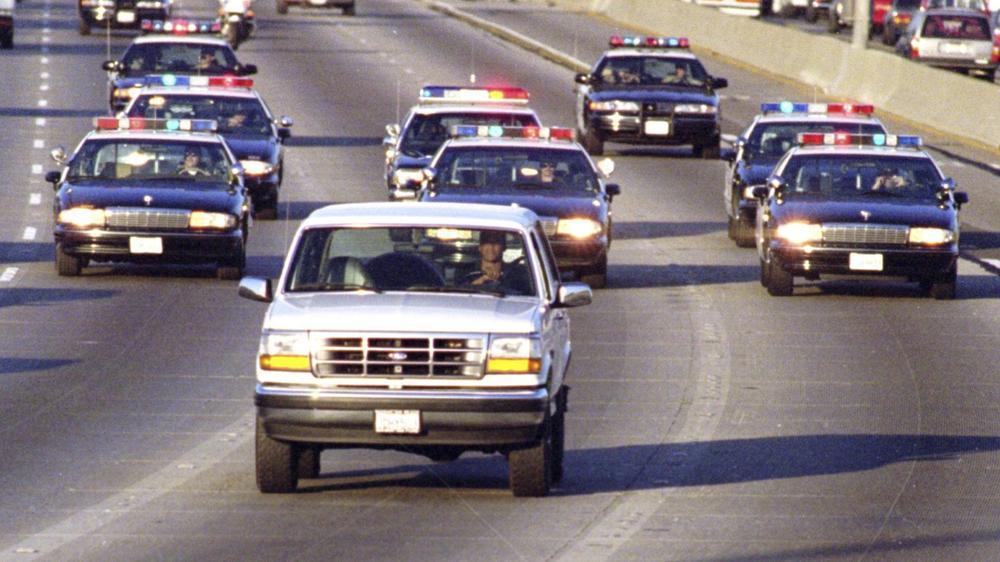 The Bronco was driven by ‘A.C.’ with Simpson in the back seat during the car chase around Los Angeles that was broadcast live across the world and ended with O.J.’s surrender at his home in Brentwood.

The Bronco is now the property of Alcatraz East Crime Museum in East Tennessee. 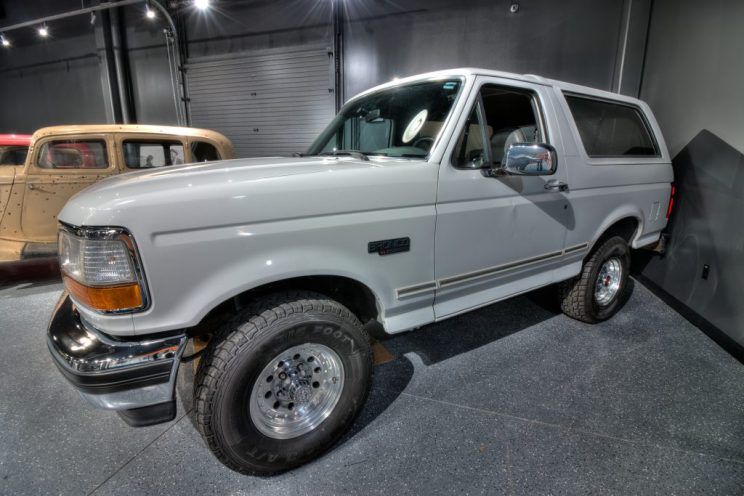 According to their website, the museum features five distinct galleries including History of Crime, Crime Scene Investigation, The Consequence of Crime, Crime Fighting and Pop Culture. 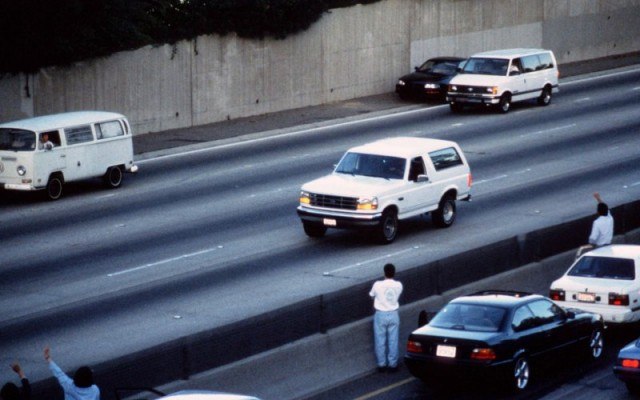 Alcatraz East is also home to original artefacts from infamous criminals such as Jesse James but the white Bronco remains the museums’ crown jewel.

Still, this begs the question of how a relatively small and unknown museum was able to acquire an artefact so ingrained into the pop culture consciousness. 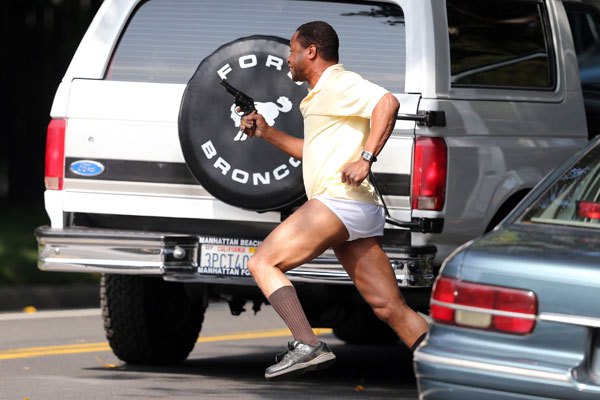 Cher Murphy, who is in charge of public relations for the museum, believes it’s due to the museum having ties close to Simpson himself.

“We’ve had a relationship with O.J.’s former manager for years. The Bronco coming to the museum was just a natural fit,” Murphy said via email.

The museum leases the vehicle from O.J.’s former agent Mike Gilbert, who is one of three co-owners of the white Bronco after purchasing it from Cowlings back in the 1990s.

Murphy insists that patrons come to the museum “for a variety of reasons,” but concedes that the presence of the Bronco is the main attraction.

“When you observe people – it’s funny, they aren’t expecting such a jaw-dropping exhibit area,” Murphy went on to say. “Even if they knew about the Bronco they look at each other in disbelief. ”

Twenty-three years later, Al Cowlings’ white Bronco continues to beguile the American public. Just this time it does so from the mountain town of Pigeon Forge, Tennessee.

O.J. SIMPSON TO BE FREED