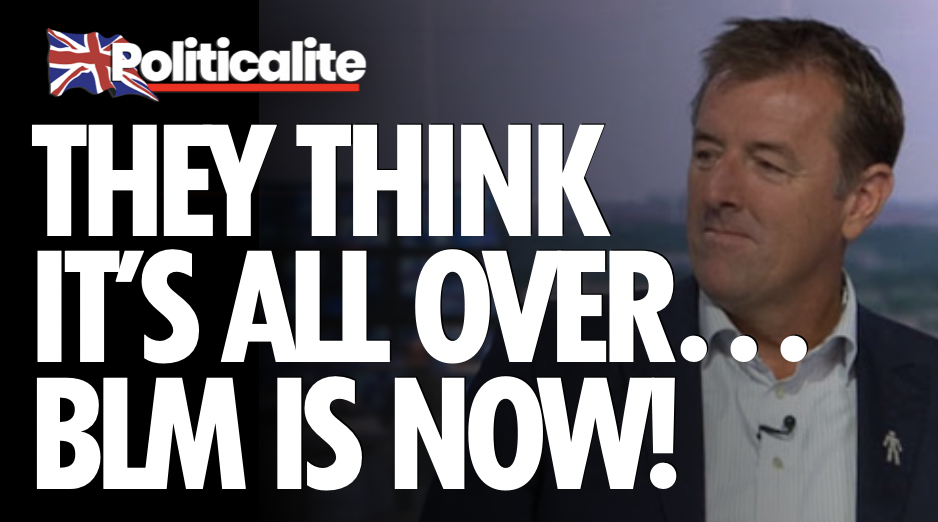 SKY Sports pundit Matt Le Tissier has come out against the group, with Sky Sports making it no longer mandatory to wear BLM badges.

Le Tissier, who has worked for the sports network since 2004, came out against Black Lives Matter, emphasising that he ‘could not support’ the group’s anti-police and anti-capitalist aims.

The former Southampton player condemned the organisation and their aims. He felt that he didn’t ‘agree with some of the points of that movement – specifically the defunding of the police and anti capitalist points’. He also argued that while he was ‘happy’ for them to have their point of view, he had his own and preferred to ‘sit’ there. He felt ‘a lot of people in the country’ agreed with him. Other former players agreed with him, most notably that of former Wolverhampton midfielder Karl Henry, who deemed the group as ‘divisive’, and called for a ‘new inclusive and politically-neutral anti-racism movement’ to come to fruition in the UK. 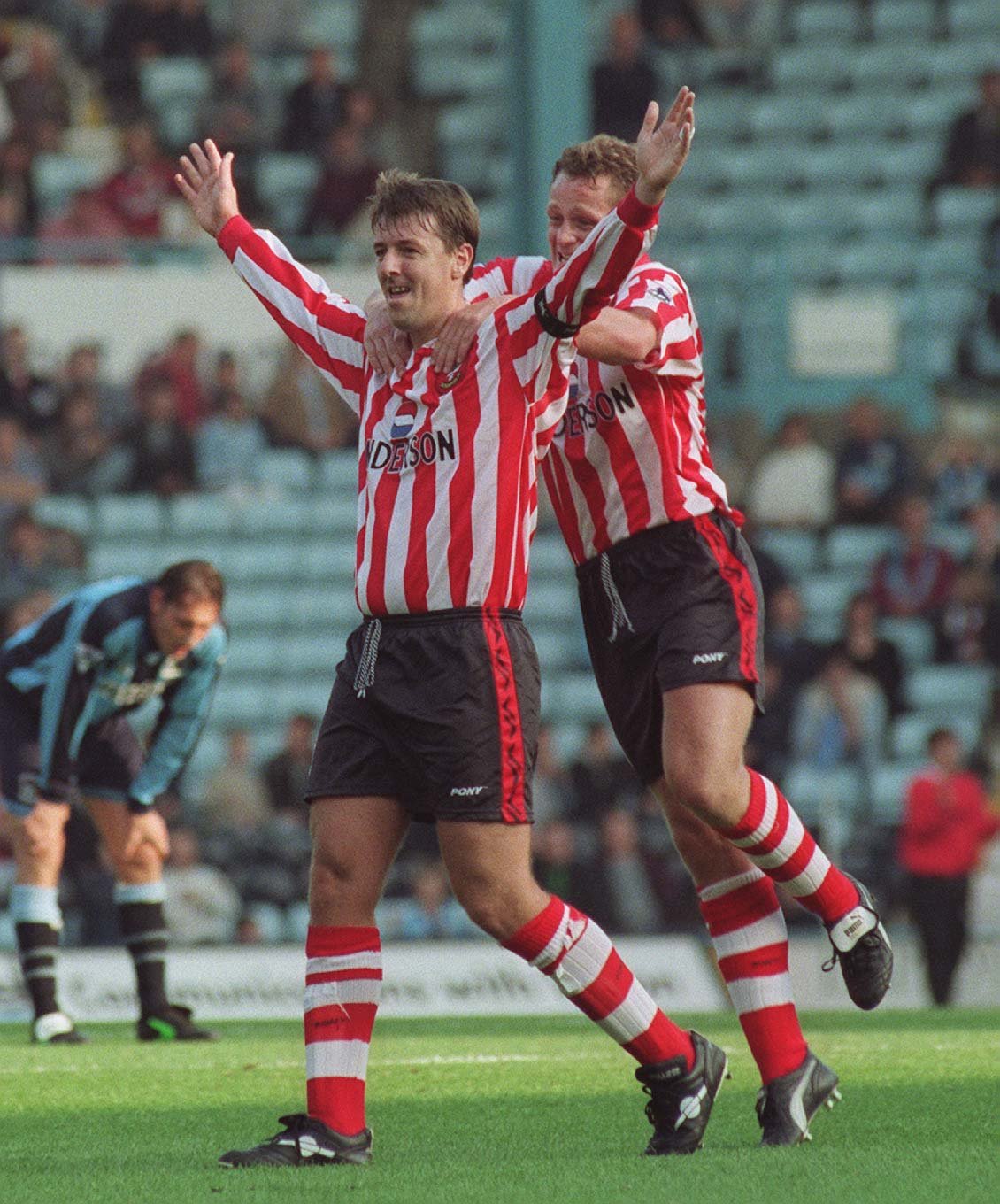 He told the Daily Mail that his bosses at Sky had asked him and other pundits to wear the logo and he had agreed, as he supported the slogan, as opposed to the movement itself. He admitted that he would still continue to wear the badge for that reason, not because he supported the group itself. The channel responded by stating that no-one was forced to wear it, and encouraged use of the logo due to also supporting the slogan as well.

This comes as the Premier League has openly distanced themselves from the group, claiming that while they believed in ‘eradicating racial prejudice wherever it exists’, it condemned ‘illegal activity’, their ‘calls for violence’ and warned of the ‘risk posed by groups that seek to hijack popular causes and campaigns to promote their own political views’. This comes after they’d allowed players to have the slogan on their shirts and for them to kneel in support, leading to much backlash, including Jack Hepple who flew a plan with ‘white lives matter’ on it in protest.