THEY'RE BLOODY BACK! Fears As #BlackLivesMatter Protests Set To HIT London TODAY Amid BGT Row
Advertisement 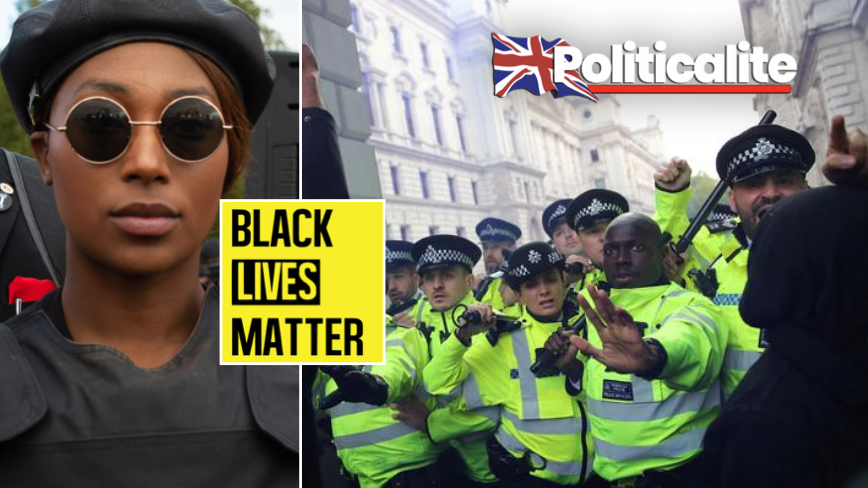 BLACK Lives Matter is set to trash central London later today with a new protest in the capital amid a national debate over pro-Black Lives Matter political messaging on one of TV’s biggest shows.

We can't let the pressure drop until we're free pic.twitter.com/IHvaklaa1n

The protest comes in the aftermath of Britain’s Got Talent’s BLM performance by Diversity last Saturday that has seen a whopping 10,000 Brits complain to media regulator Ofcom, and now ITV telly bosses could be blamed for a violent day of clashes in the capital. 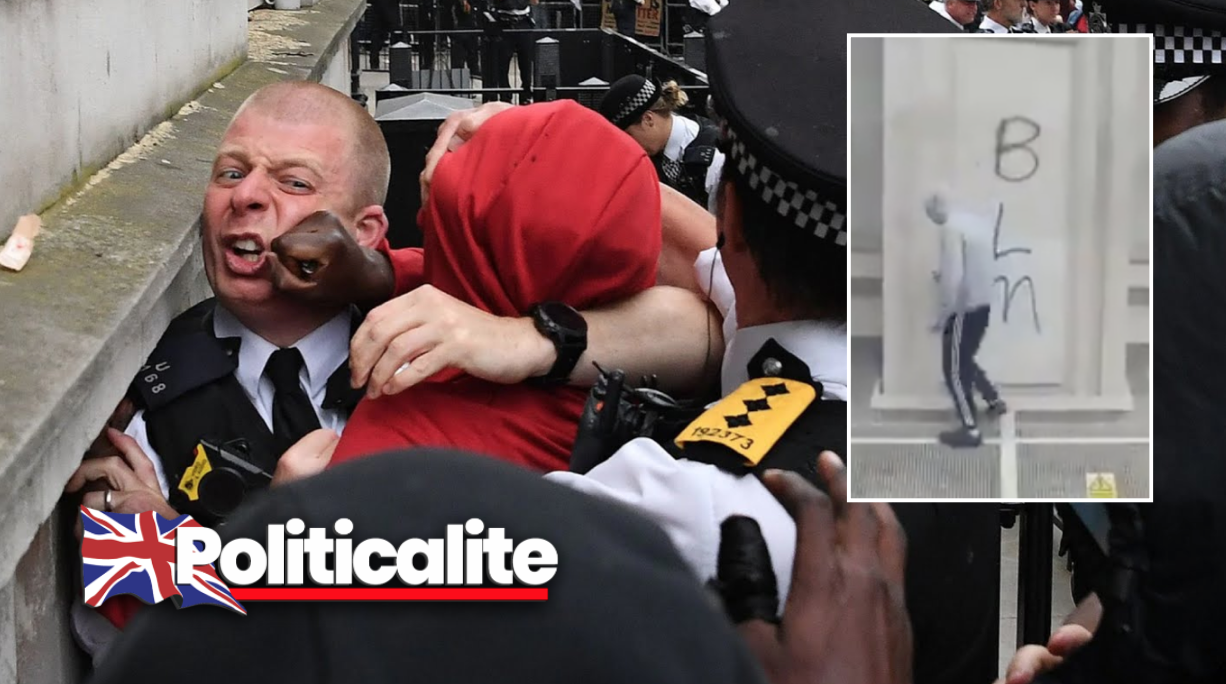 ITV was accused of ‘normalising’ the far-left Marxist group who’s leader Sasha Johnson set up a new political party that will exclude white people from leadership roles and will ‘enslave whites’.” 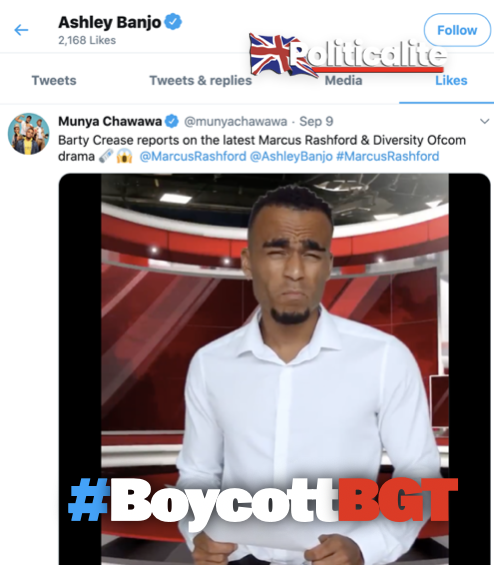