TO INFINITY AND BEYOND! Britain Makes "Giant Leap" In UK Space Flights
Advertisement 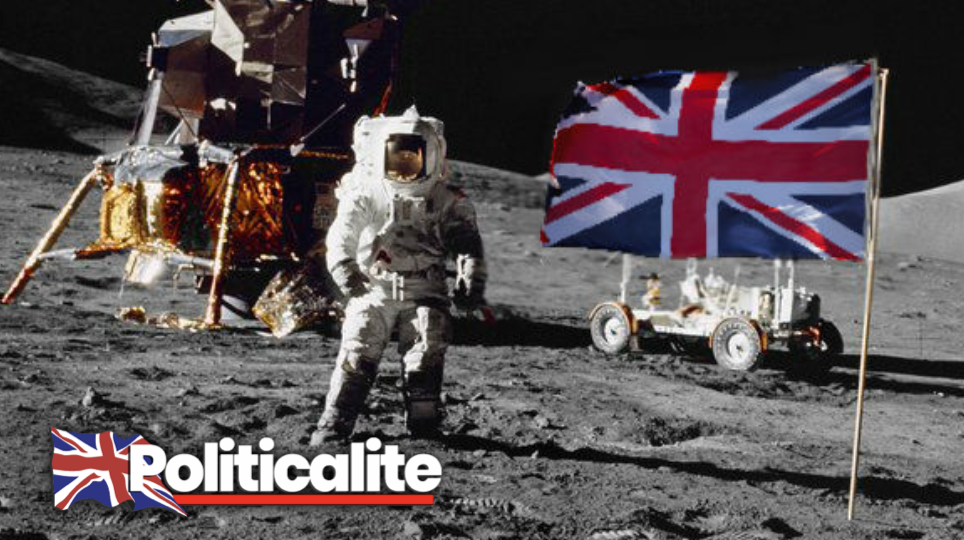 BRITAIN has made a giant leap for mankind after developing a consultation on regulatory changes, Transport Secretary Grant Shapps has claimed.

The role of overseeing flights from seven proposed spaceports will switch from the UK Space Agency (UKSA) to the Civil Aviation Authority (CAA) under the Department for Transport’s (DfT) plans.

This will pave the way for the UK’s first ever space launch – which could take place “by the early 2020s”, according to the department.

Appointing the CAA as the UK’s regulator for all spaceflights will avoid a potential conflict of interest for the UKSA if it were to both issue Government grants and monitor the recipients, the DfT said.

He went on: “Getting the rules in place for space launches from UK territory may seem like one small step, but it paves the way for a giant leap in the development of our space sector.

“This is technology’s high frontier and we will soon be able to reach it with specialist small payload launches from British soil.”

The UK is planning to conduct rocket launches both vertically from the ground and in the air from aircraft.

Proposed locations for spaceports are: Newquay in Cornwall; Snowdonia in North Wales; and the Western Isles, Shetland, Sutherland, Glasgow Prestwick and Campbeltown, all in Scotland.

Science Minister Amanda Solloway said: “We want the UK to be the first place in Europe to launch small satellites and in order to do that, we need business-friendly regulations in place.

“Satellite launches will create new jobs right across the UK and attract significant investment into our rapidly growing space sector. This consultation brings these exciting opportunities a big step closer.”

CAA chief executive Richard Moriarty said: “The UK has the chance to be at the forefront of spaceflight development globally.

“We have a long and proud history of satellite technology and space research, and the CAA wants to support the industry to build on these foundations.

“Our vision is for UK spaceflight to thrive as a competitive and, above all, safe industry.”

NO JUSTICE: Widow of PC Harper Begs Boris For Retrial After Thug Trio CLEARED of Murder