ACTIVIST Tommy Robinson is suing Cambridgeshire Police today following an incident in 2016 in which the force threw Tommy and his family out of the city, on day two of the trial, we learnt that Cambridgeshire police deleted vital video evidence.

The trial, in Peterborough, is expected to last until March 15 with a judgment due either Thursday or Friday.

Robinson, 36 was at the Hop and Grain Store Pub with his kids in the English city of Cambridge in August 2016 on a ‘family day out’, he had taken his children to a local fair, and then went to the Hop & Grain to watch a football game. 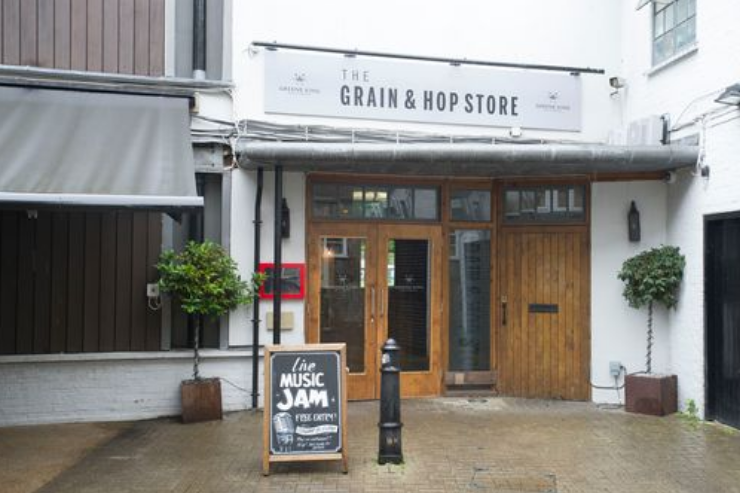 Police Officers then approached Robinson and his family and removed him, Tommy also claims that he was forced to leave ‘due to left-wing groups nearby.’

The incident caused his children distress, and his daughter was so scared by the events, she ran into the road and was nearly killed, claimed Tommy.

Police had offered Robinson an ‘out-of-court’ settlement before the trial began on Tuesday, but he refused, citing that this was ‘not about the money’ but about clearing his name. 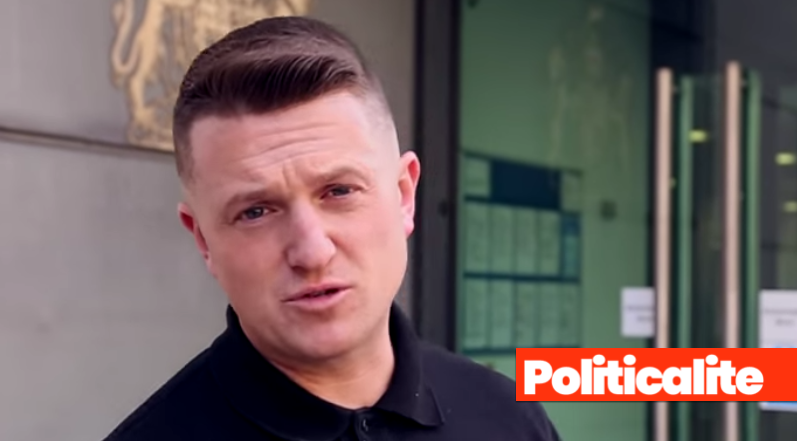 On the second the day of the court case, the judge heard from the police officer in question who moved Tommy from the pub, the officer claimed that ‘he did not know who he was at the time.’

Tommy said that he was “targeted by police because of my beliefs”.

Cambridgeshire Police say he was identified as part of a group of “risk supporters” who were asked to leave to pub to avoid possible disorder.

The main focus of Day 2 was related to Robinson’s claim that his daughter almost ran into traffic whilst Police followed his family out of the city.

GET LIVE REAL TIME UPDATES FROM INSIDE THE COURT

Robinson said she “almost died” as she ran into traffic as she was so scared of what had happened.

Robinson said it had been recorded by Police, but the footage was later deleted by Cambridgeshire police, that was confirmed today in court.

The incident had been filmed by ‘PC Ruddy’.

PC Ruddy said that he had deleted it the following day as he did not think it had ‘evidential value.’ 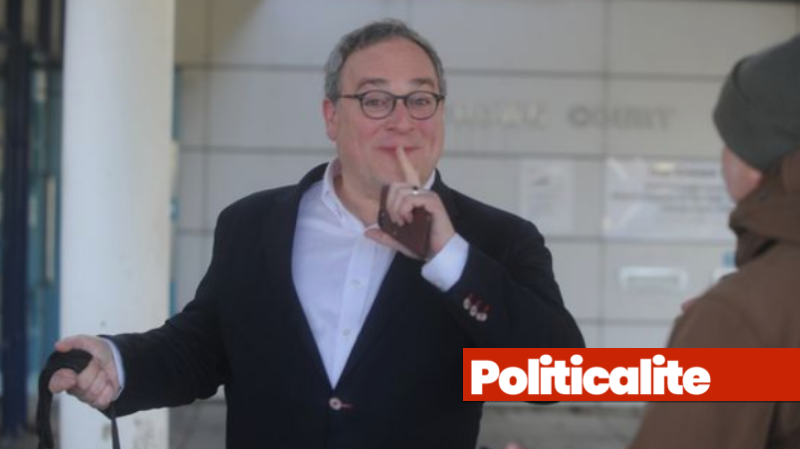 EZRA Levant of Rebel Media was BARRED from ‘commenting’ on Tommy Robinson’s court case by the judge.

In a meeting, that was photographed by Tabloid hacks, the Judge said that Levant ‘shouldn’t offer an opinion on the goings-on of the case,’ and told him that he should report it ‘without commentary.’

The Canadian media personality and supporter of Politicalite took to YouTube to express his disbelief at being told his live tweets were causing an issue.