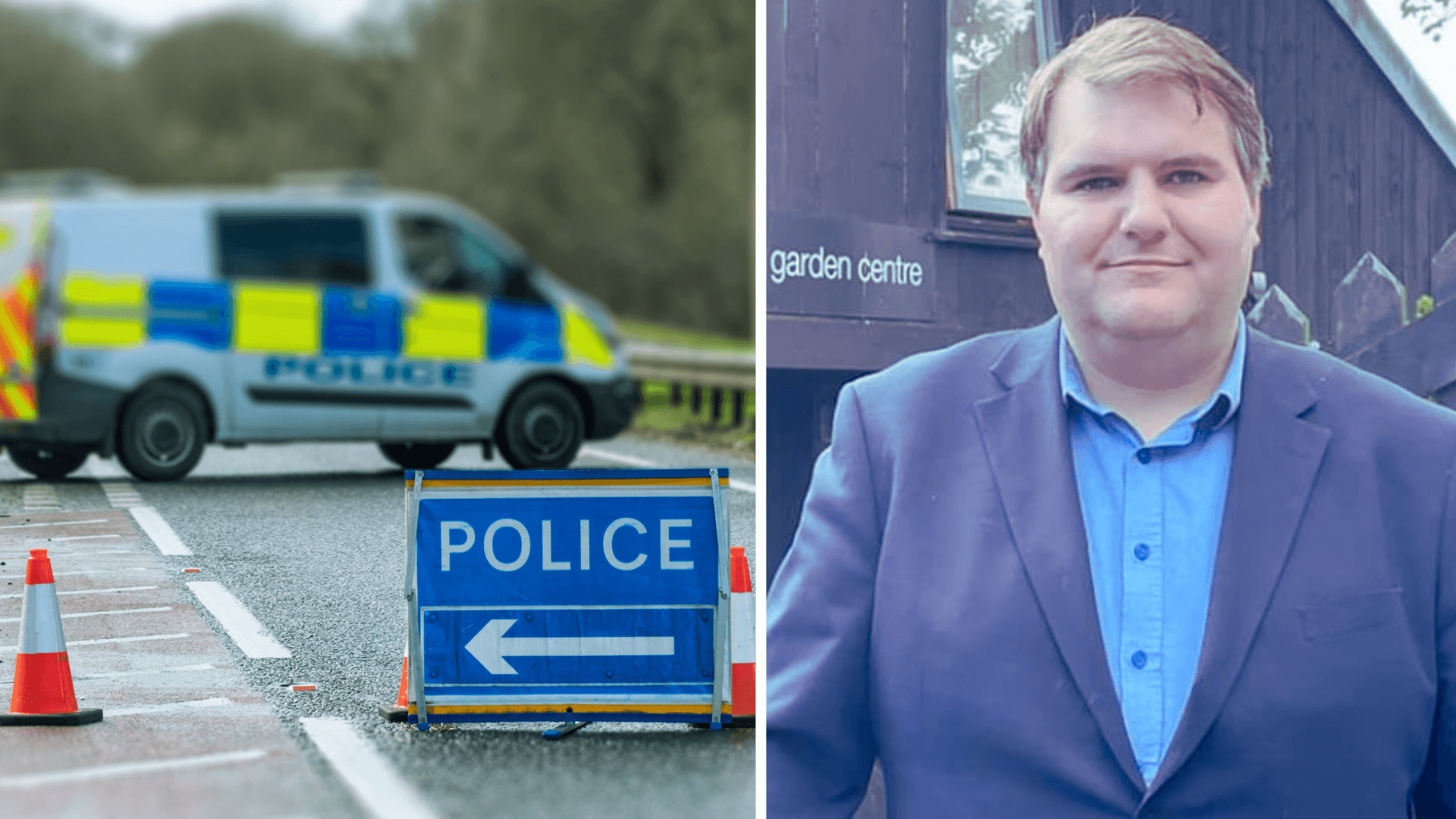 A TORY MP who came out as Trans last month has been charged by Police over a car crash.

Jamie Wallis MP for Bridgend was charged with failing to stop after being involved in a car crash last year.

Wallis, 37, from Cowbridge, South Wales, has also been charged with failing to report a road traffic collision, driving without due care and attention and leaving a vehicle in a dangerous position.

The representative for Bridgend came out as Trans last month, but the move was seen by some cynical critics as “a tactic to deflect attention away from his arrest” over suspicion of “driving whilst unfit” following the late-night collision when a car hit a lamppost in Llanblethian on November 28.

After his arrest, he told the press that he was “assisting police with their inquiries”.

South Wales Police have said Wallis will appear before Cardiff Magistrates’ Court on May 10.

He also faced calls to apologise after company records revealed he had held a business interest in a so-called “sugar daddy” website called Sugar-Daddy.net which was branded “exploitative and demeaning”.

In a highly public statement released last month Wallis revealed he had been raped and blackmailed, and was suffering from post-traumatic stress disorder (PTSD).

He also said he wants to transition to be a woman.

He wrote he had been targeted by a blackmailer who threatened to out him to the public unless he paid £50,000.

The MP said the offender was sentenced to two years and nine months in prison after admitting his guilt.

He also disclosed he was raped by a man he “hooked up” with after meeting online, saying after the experience he “felt very ashamed and empty inside” and suffered nightmares and flashbacks as a result.

He was praised by Prime Minister Boris Johnson and other MPs after posting the message online shortly before 3am on March 30, following a gathering for Tory MPs at which Mr Johnson reportedly made a joke about trans issues.

In an interview with Sky’s Sophy Ridge on Sunday, Wallis gave advice to young people struggling with their gender identity.

He said he “wouldn’t wait as long as I’ve waited”, but there was “nothing wrong with just taking some time and discovering yourself”.

“But when you know who you are, you are ready and you want to tell the world, there are people like myself who are waiting and we’re welcoming, we’re friendly and we’re here to help and support,” he added.
Wallis won his seat in December 2019, managing to oust Labour’s Madeleine Moon who had held the constituency for 14 years.

In February this year, Wallis was fined £270 and received three points on his licence at Cardiff Magistrates’ Court after admitting the offence of crossing a solid white line while driving a Mercedes on the A48 in August 2021.

BORIS Johnson underwent a “very minor routine operation related to his sinuses” at a London hospital on Monday morning, Downing Street has said. The...