KATIE Hopkins has revealed shocking details of a takeover that could lead to a Muslim Dominated Society, with gritty interviews with ordinary Brits who are sick and tired of being branded ‘Far-Right’ for speaking about the reality of Multi-cultural Britain.

Katie reveals: “In Western Europe, a silent exodus is underway.” 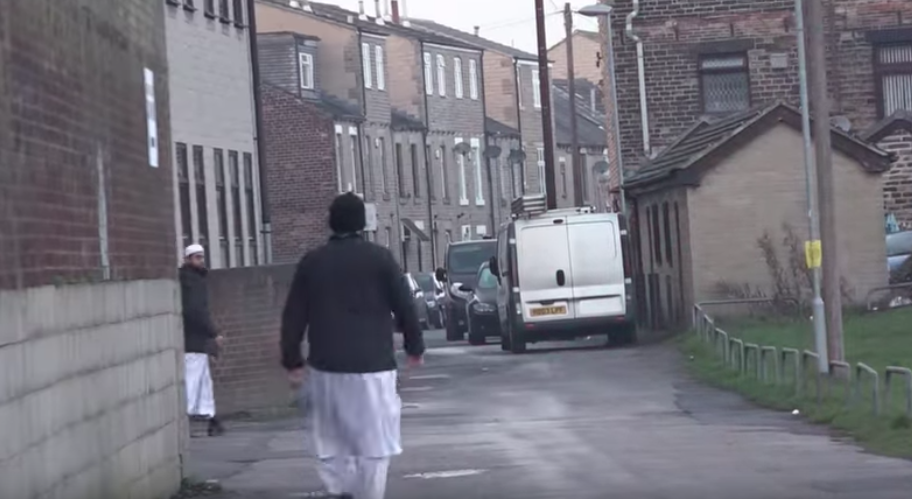 “In Western Europe, indigenous people have watched their countries change beyond all recognition.” 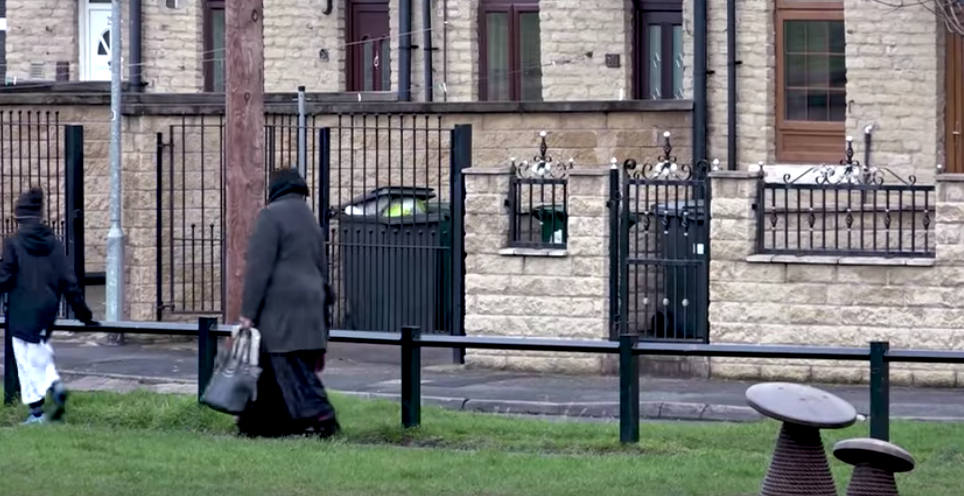 “This is a silent retreat from Jews and Christians”

An elderly lady also reveals Britain’s NO GO ZONES and adds: “There are No-go areas if you are a white person.”

The film, titled ‘Homelands’ that is coming out soon explores anti-Semitism across Europe and the UK, and asks where Western nations are heading.

Janice Atkinson MEP was part of the production and told Politicalite: “We went to Paris, UK and Israel, it’s a story about who we are, what we want to be and where we might be heading.”

NO! NO! NO! Theresa May Loses Power As MPs Take Control of Brexit