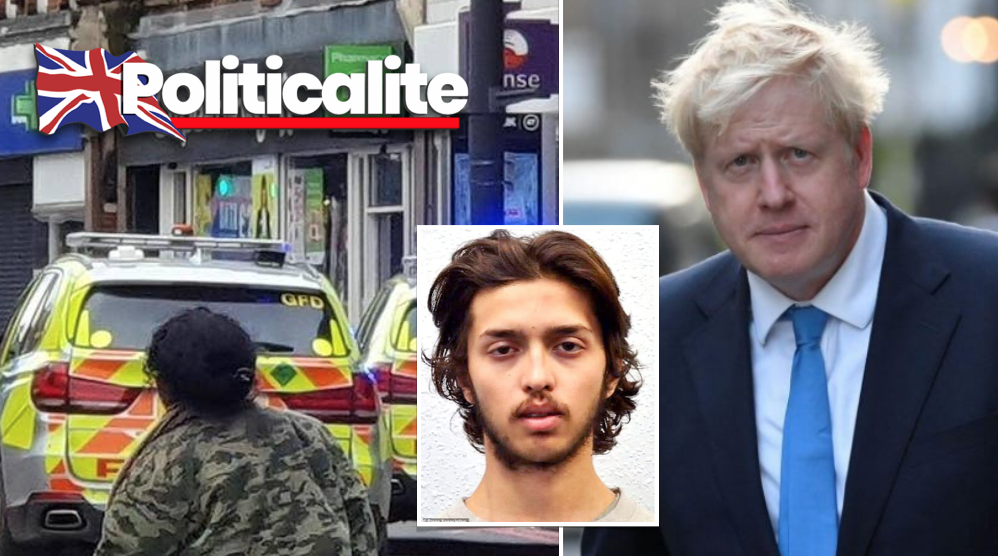 TERRORISTS will no longer be released halfway through there sentences the Government has announced.

Boris Johnson’s Government will introduce emergency legislation to prevent terrorists from getting out of jail early and committing atrocities. 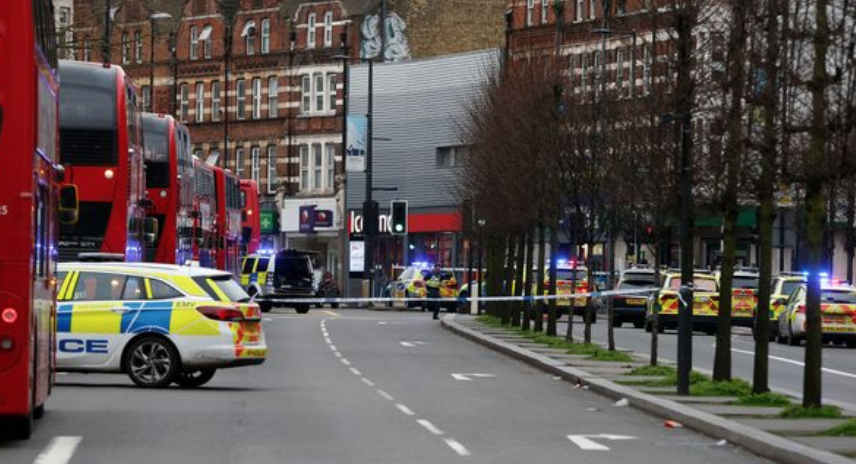 On Sunday a 20-year-old Islamist was behind an attack in Streatham, South London – he was shot dead.

Sam Armstrong, from the Henry Jackson Society, said Amman was thought to have been staying in a bail hostel in Tulse Hill.

He said the society had warned in December that Amman was due for release within the next two months and should not be let out of prison. 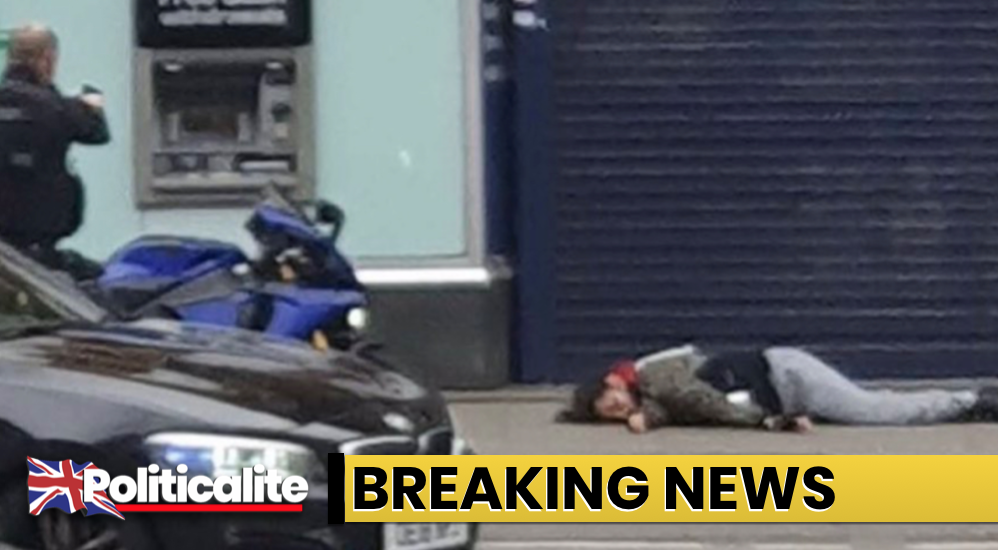 Amman, who at the time of his sentencing was 18 years old and had an address in Harrow, north-west London, had been jailed for three years and four months.