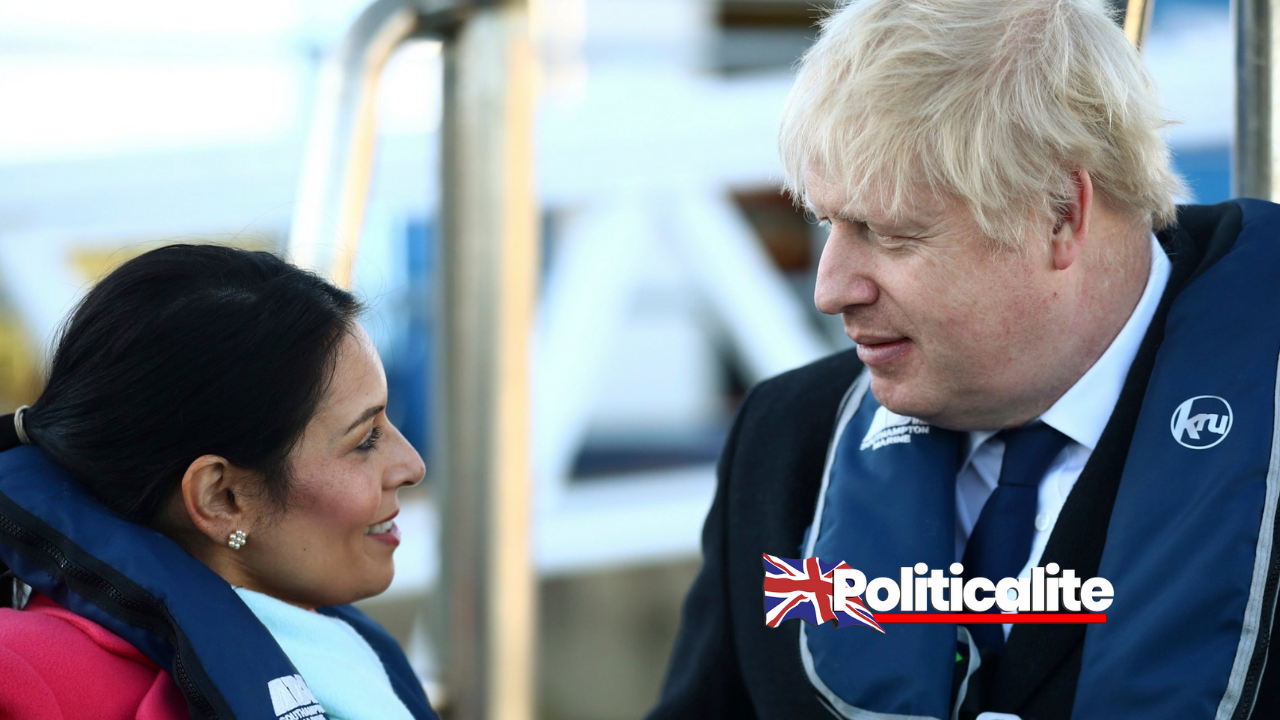 One of the significant advantages of Brexit and indeed one of the key reason that the British people voted to leave the European Union was that it would allow Britain to control its own borders.

New Home Office rules published on December 10th and which came into effect on January 1st now state that if an asylum seeker travels through the EU or any other country deemed safe they will be automatically rejected as will migrants who make a claim while in “British territorial waters”.

The changes address a key criticism of the old system, that it allowed migrants to seek asylum in Britain even when they had travelled through other viable countries such as France. A points based system has been introduced which means that applicants must have a guranteed job offer which commands a certain salary before their application can be considered and another requirement is the ability to speak a reasonable standard of English.

Sleeping rough will also now be grounds for deportation. Home Secretary Priti Patel is also reportedly looking at the possibility of reducing the time needed to spend in jail to trigger deportation. Currently,  the UK Borders Act, passed in 2007, means offenders must be jailed for a minimum of 12 months to be deported. Ms Patel is reportedly looking into halving that requirement to 6 months.