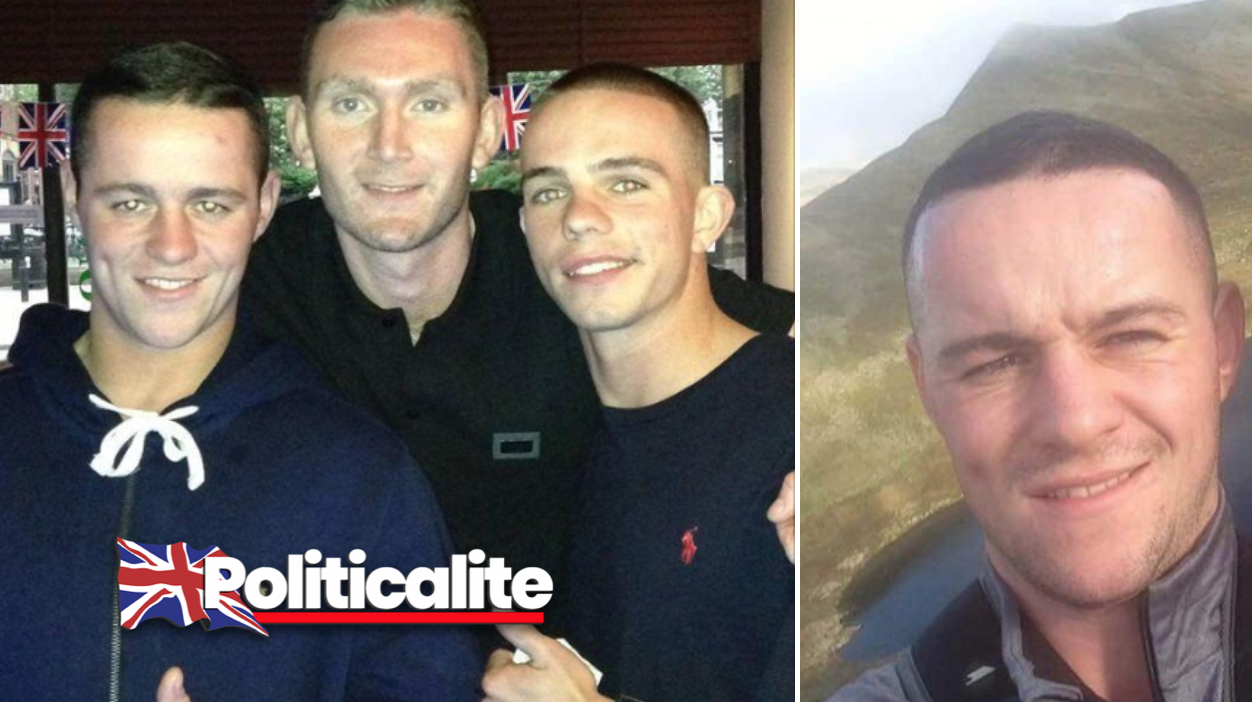 A BRAVE soldier died after being “let down” by various agencies, veterans supporters claim.

Wayne Green, 29, from Bolton served in the Duke of Lancaster’s Regiment in the British Army, and died on Sunday, November 17.

The ex-Kingsman, who was based in Catterick, North Yorkshire, for infantry training, left the service in February 2018.

Bolton Armed Forces Centre for Veterans, run by Cait Smith and Scott Hawtrey, first met Wayne in April this year, when he was sofa-surfing without a home, and they say Wayne’s family feel he was let down.

The Green family say they tried their best to help Wayne, but he struggled with his mental health and they were unable to give him all of the support he needed.

Mr Hawtrey said: “I’d like to see the council giving veterans a bit more of a priority – these lads signed a blank cheque when they joined up and served.

“We got him temporary accommodation but because of his age he was overlooked.

“If he wasn’t let down by the systems I think he’d still be here, he was just at the end of his tether.”

Wayne is said to have had four meetings with his case worker from a service to support veterans cancelled at last minute.

A spokesperson for Bolton Council said: “The council works with partners in the community to provide a wide range of support and advice services to those experiencing homelessness.

“Accommodation is provided on a priority basis depending on the needs of the individual. The council’s housing options team is the first port of call for anyone in need of housing support.

“Last month we were proud to sign the Armed Forces Covenant for a second time, reaffirming the council’s commitment to supporting service veterans.

“The covenant is a pledge which guarantees members of the armed forces have the same access to support as any other citizen.

“As part of the covenant, we work closely with partners like Bolton at Home, other accommodation providers, health service providers and community and voluntary groups.”

Mr Hawtrey said Wayne was very proud of his time in the Army, and was heartbroken when he was medically discharged just four months into his training.

The veterans centre has worked hard to arrange military honours for his funeral later today.

There will be military vehicles, a procession of bikers, standard bearers, and both past and present members of the armed forces.

Two friends, Brad Thomasson and Pierce Lafferty, organised a walk up Pendle Hill in Wayne’s memory, hoping to raise money in his name to show his family how much they thought of him.

Pierce posted a photo of the three friends to his Instagram, with the caption: “Never ended well when this trio was together but guaranteed laughs.

“Gutted we’ll never have a disaster of a day/night again.”

The centre also paid tribute to the young man, with Cait and Scott Hawtrey, the pair behind the centre, describing Wayne as a “complete gentleman”, saying: “He always asked permission, whether it was to use the toilet or have a cup of tea.

“He was always smart, well-dressed, and very polite.”

Ms Smith told The Bolton News that Wayne’s family were too upset to talk in detail, but they loved and missed him incredibly.

The centre has posted a fundraiser to Facebook, asking for donations to assist with funeral costs. 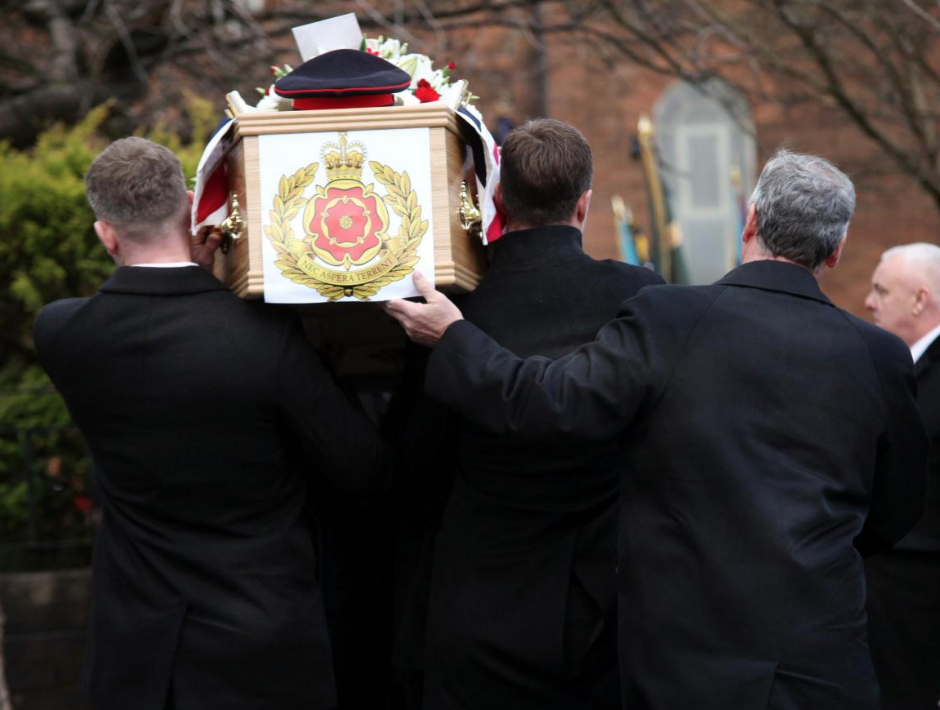 Ten people had donated almost £200 to the cause when the fund was checked last night, and anyone wishing to contribute can find the fund on the Bolton Armed Forces Centre For Veterans CIO Facebook page.

His funeral consisted of Six pallbearers including his friends, Pierce Lafferty and Brad Thomasson, who carried Wayne’s coffin past 11 standards and a row of veterans waiting outside the church.