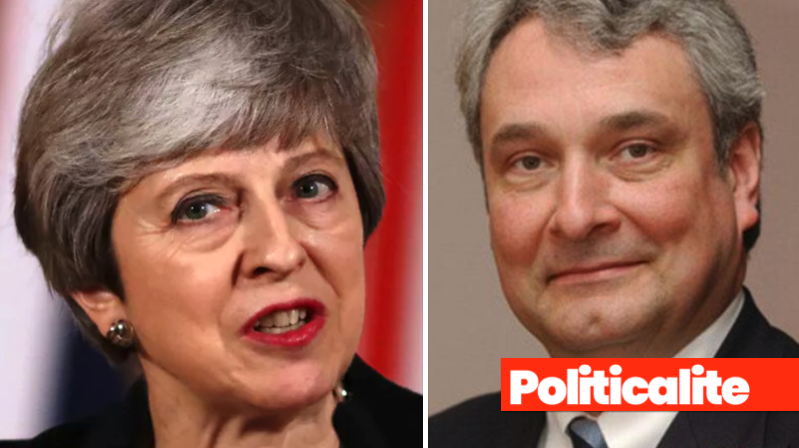 ARTICLE 50’s extension by Prime Minister Theresa May and her treasonous remain cabinet has been deemed ILLEGAL by The leader of the English Democrats, Robin Tilbrook.

Mr Tilbrook, 60, is a solicitor and politician who has launched a legal challenge against the government with fellow constitutionalist Graham Moore.

The Leader of the English Democrats served a legal challenge this morning against Theresa May’s handling of Brexit and her subsequent delaying of Article 50. 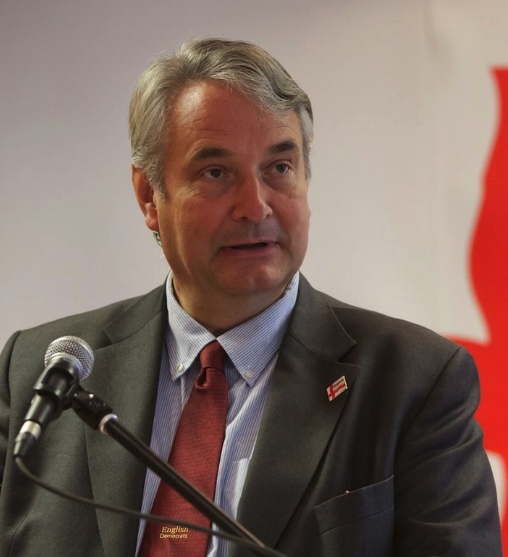 Mr Tilbrook, 60, tweeted from outside court this morning “Our case has now fully served and issued and we are just waiting for the High Court to give a hearing date in the near future. Now we really as much help and support as possible so that we can match the well-funded Remain groups and the taxpayer-funded government lawyers”

According to Graham Moore, the UK May have already left the European Union as of 23.01 hrs on Friday 29th March and Theresa May’s extension to Article 50 could potentially be deemed ILLEGAL. 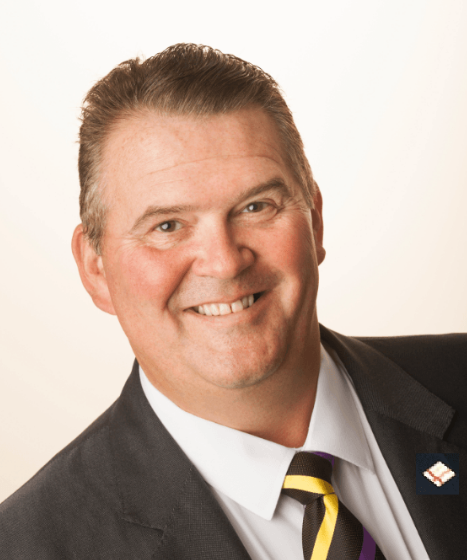 During a live stream video on Facebook this morning, Mr Moore expressed his confidence in the case being upheld whilst taking the opportunity to slam the fake news media’s non-existent coverage of the case.

Mr Tilbrook lodges his High Court battle to prove the UK has already left the European Union on March 29th and in excess of £30,000 has already been raised by a crowdfunding page to help fight against the government’s unlawful act.

The pair stated that the PM’s extension to the UK’s exit date was “null and void” and they have asked for the High Court to hear the case on an expedited basis, Mr Tilbrook said that “Britain would be out of the EU on WTO terms.

The legal challenge against Theresa May and her treasonous Government has already been tipped to be the LEAVE equivalent of the case involving Gina Miller, who was funded and backed by leftwing billionaire philanthropist George Soros.

In the judicial review application, Mr Tilbrook argues that May did not have the power or the authority to extend the exit beyond March 29th.

The English Democrat leader said, “What we’re hoping to achieve with this is a declaration that we’re already out, if you read it, you can see that our argument is very strong”.

“The government is proceeding on the basis that we’re still in, we’re saying that’s not the case, if there is a declaration from the High Court that we’re out and we have already exited the European Union then the government has got a new reality to deal with”

Graham Moore, who is an avid political activist and a keen defender of common law and the constitution stated that “The constitution is the solution”

This case comes after a former appeal court judge suggested that the way the extension was handled could have been unlawful and a group of Tory MP’s wrote to the shaky PM asking to see the legal advice she received.

The case continues and Politicalite will bring you further updates as we receive them.

In this article:Article 50, brexit, featured, theresa may