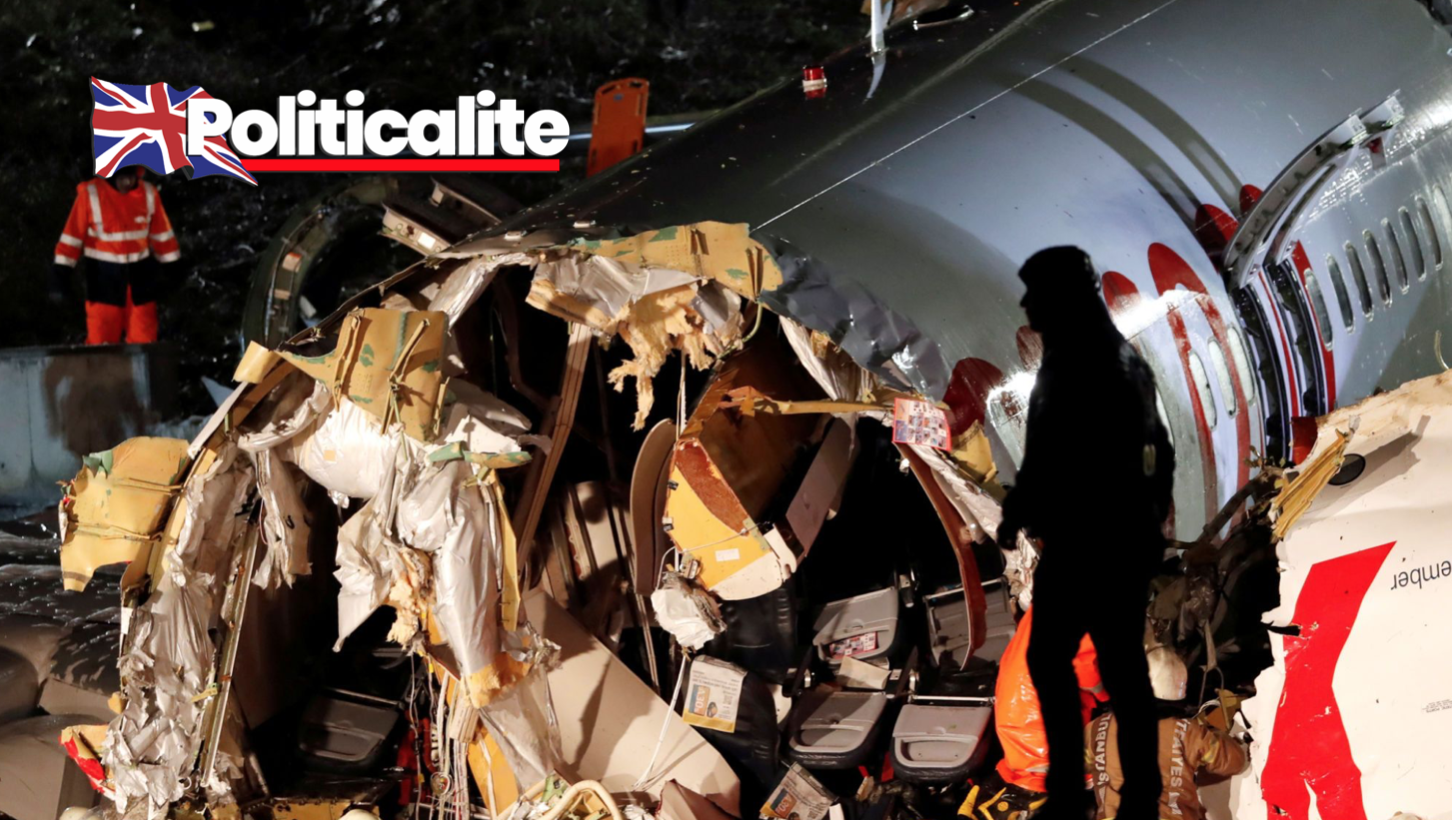 A PASSENGER Plane has skidded off the runway at an airport in Turkey, crashing into a field and breaking into pieces.

At least 120 people were injured and passengers were seen evacuating through cracks in the plane after the incident at Istanbul’s Sabiha Gokcen Airport.

Television footage showed serious damage to the plane, with the fuselage appearing to be broken into three pieces. 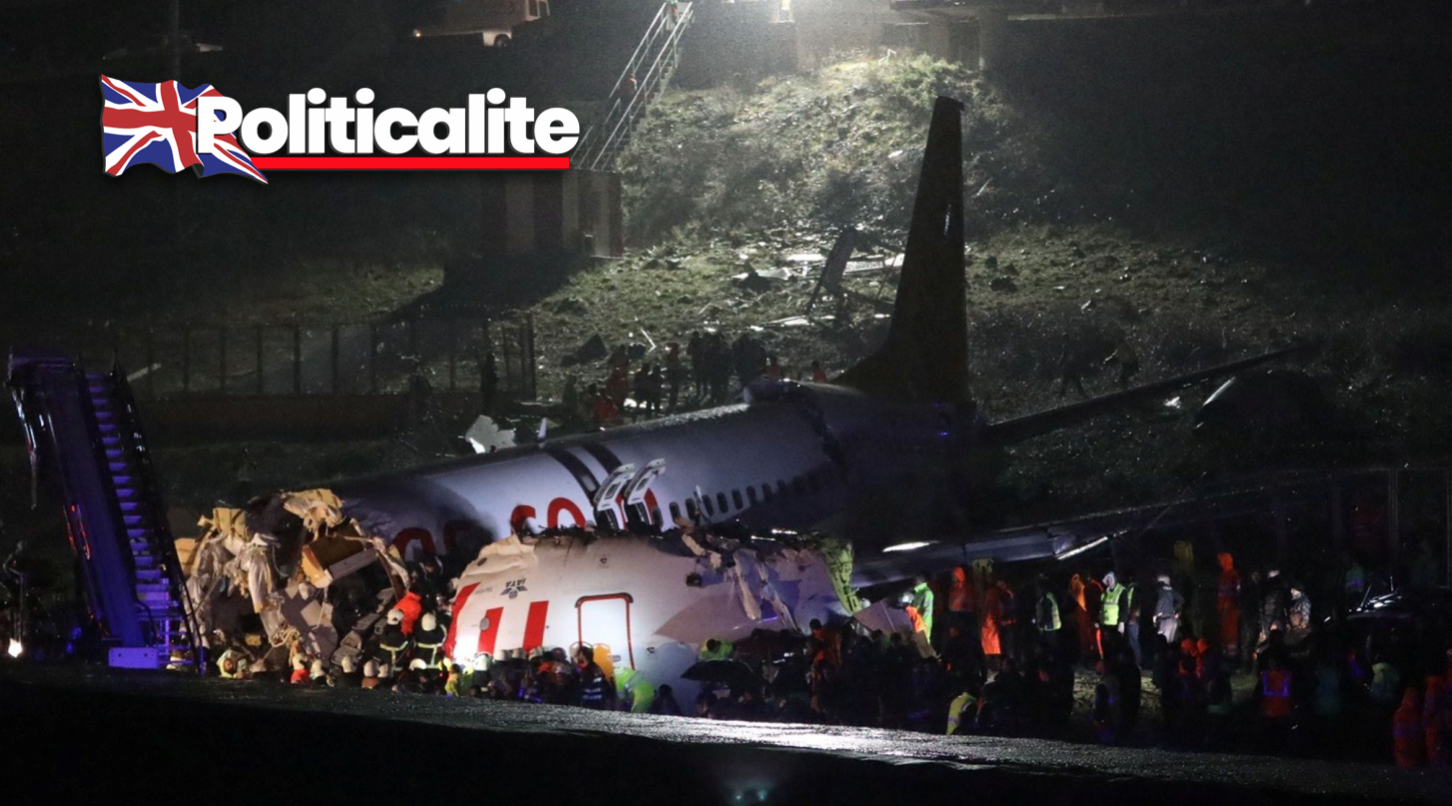 NTV television reported that the plane caught fire after skidding but said the blaze had been extinguished.
The airport was shut down and flights were being diverted to Istanbul’s main airport.

Istanbul governor Ali Yerlikaya said at least 120 people were injured in the accident and have been taken to hospital.

His office said the 177 people on board included six crew members.

Live television footage showed dozens of rescue crew members working around the flood-lit fuselage, including the cockpit which had flipped over.

The plane, belonging to the low-cost airline Pegasus, arrived from the city of Izmir, NTV reported.

The Transportation Ministry said there had been no deaths in what it called a “rough landing”.

According to flight tracking website Flightradar24, the plane is a Boeing 737.

The accident comes a month after another Pegasus plane skidded off the runway in Istanbul at the same airport.

There were no deaths or injuries in that incident on January 7.

It is rare for a fuselage to split open while pieces remain largely intact.

Planes are designed to absorb impact forces in the bottom of the fuselage to improve the chances that passengers in the cabin above will survive.

In 2013, the tail of an Asiana Airlines Boeing 777 broke off after the jet hit a seawall during approach to San Francisco International Airport.

Three people died, 49 were seriously injured and scores more suffered minor injuries, according to the US accident report.