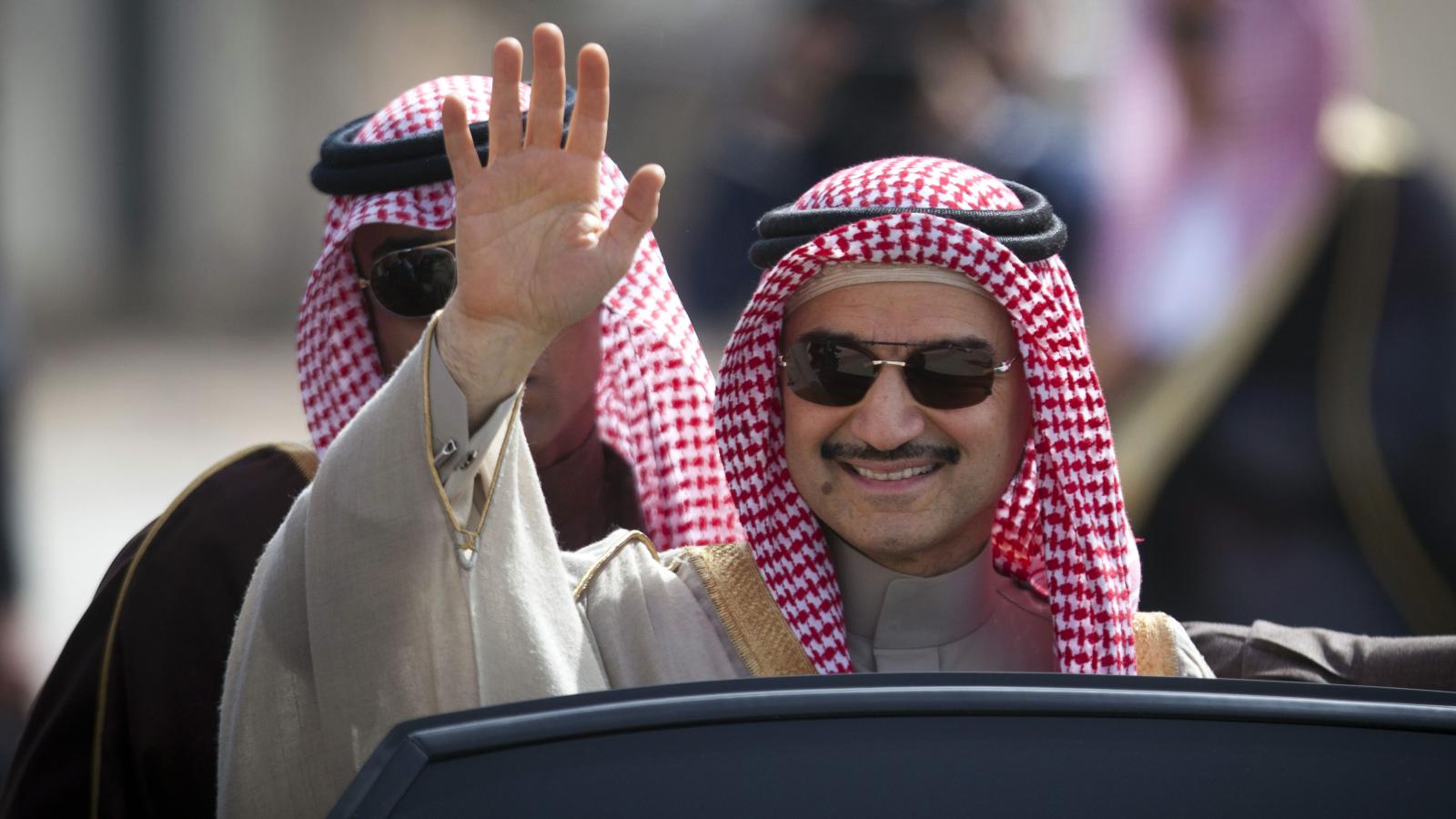 A SAUDI Prince owns a big chunk of Twitter, and this could be the reason why the microblogging site is purging right-wing voices who criticise Islam.

Twitter has suspended accounts Tommy Robinson, his close friend and comedian Liam , The accounts of the Proud Boys, a right-wing group and its founder, Gavin McInnes who co-founded Vice Media and was a speaker at The Day For Freedom rally in London in May.

Saudi billionaire, Prince Alwaleed bin Talal, an investor in some of the world’s top companies has a $300 million stake in Twitter.

Alwaleed who is a nephew of the Saudi king with a personal net worth estimated by Forbes magazine in March to be just below $20 billion.

He also owns a 7-per cent stake in News Corp and has unveiled plans to start a cable news channel according to First Post.