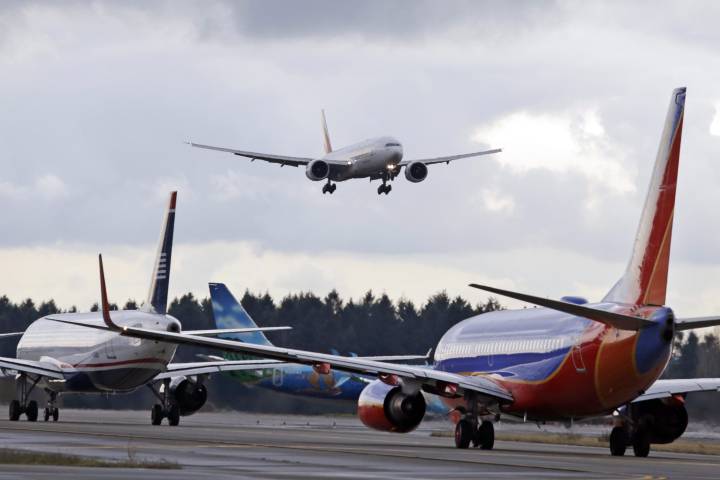 (NBC – New York) A HIJACKED plane at Seattle’s SeaTac airport appears to have been hijacked. Several Twitter users who were delayed at the airport claim to have been informed of a man stealing an and threatening to do a barrel roll.

A spokesperson for the Federal Aviation Administration (FAA) said “We can’t confirm anything at this time. We’re trying to get accurate information about what is actually going on.”

The US Coast Guard told NBC News that it received reports that an aircraft was stolen from SeaTac airport, with a person flying around Puget Sound, and have since received reports of a large smoke plume at Ketron Island.

Alaska Airlines tweeted “We are aware of an incident involving an unauthorized take-off of a Horizon Air Q400. We believe there are no passengers on board. More information as we learn more.”

An Eyewitness told Fox News “some dude stole a plane from #Seatac (Allegedly), did a loop-the-loop, ALMOST crashed into #ChambersBay, then crossed in front of our party, chased by fighter jets and subsequently crashed. Weird times,”