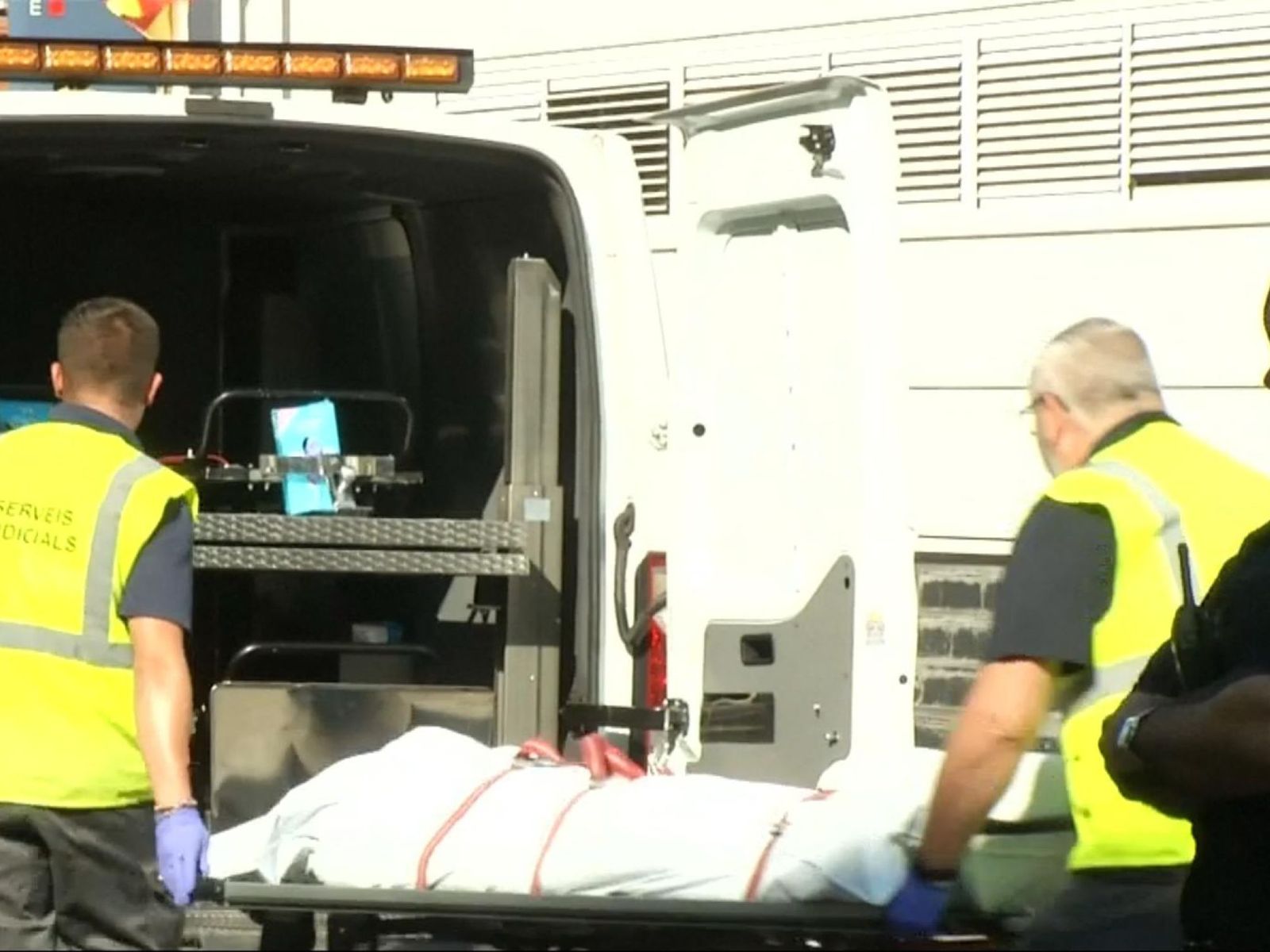 AN ALGERIAN Man who was armed with a knife shouting ‘Allahu Akbar’ was shot DEAD in Barcelona this morning Spanish authorities have confirmed.

Spanish Media reported that a knifeman was ‘shot down’ as he tried to attack a local police station with “the objective of attacking the agents” and the cry of “Allah is great”, police sources said.

According to sources close to the case, the events occurred at 05.52 (Spanish Time)

The man entered the police station and shouted “Allah is great” (Allahu Akbar) with a knife in his hand, so the police officer shot him.

According to sources, the attacker is a native of Algeria.

Police later confirmed he was shot dead, and the incident is being treated as a Terror Attack.

In a press conference, local Police commissioner Rafael Comes said the incident was being investigated as a “terrorist attack” because the events were “extremely serious.” since the man has entered with a “clear will” homicidal “and predetermined to” assault the agent and end his life”.

He confirmed that the suspect said: “Allah is great”, an

He said that there was no connection between the Terrorist and the terrorist cell that perpetrated the bombings in Barcelona and Cambrils on August 17, 2017, which occurred one year ago last Friday.

Spain’s Terror level is at ‘Level 4’ and has been in force since June 2015 according to RTVE.

KICKED OUT: Poland Deports George Soros Aide Back To Ukraine

PRISON FROM HELL: HMP Birmingham ‘Taken Over’ By Government after G4S Failings