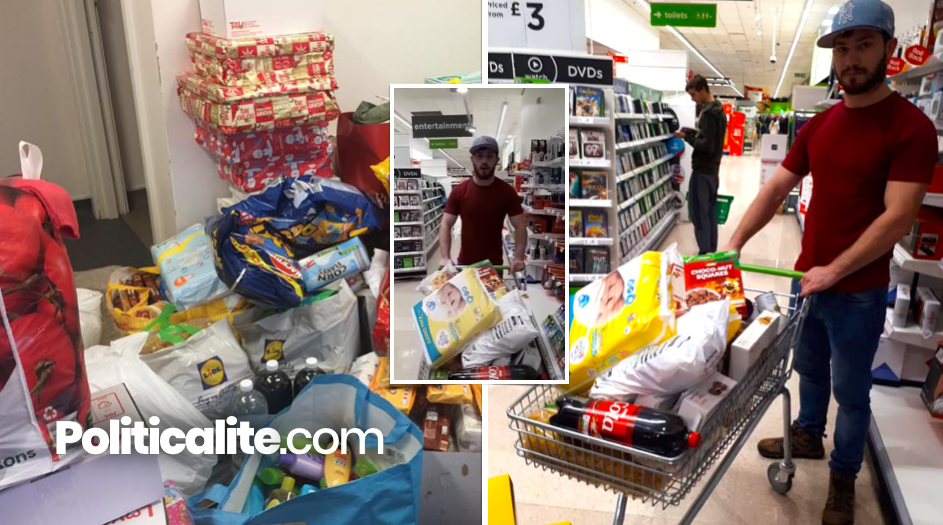 KIND Hearted Travellers across the UK have been filling up food banks across in a new festive viral event called the #Foodbankchallange.

They shared the posts across social media and photos and videos of their shopping trolley donations have gone viral.

Johnson Welch, who is part of the campaign shared his good deed on Facebook: “When the woman in Asda tells you the food bank is full because people from the Travler community have been donating all week fills my heart and gives me life.” 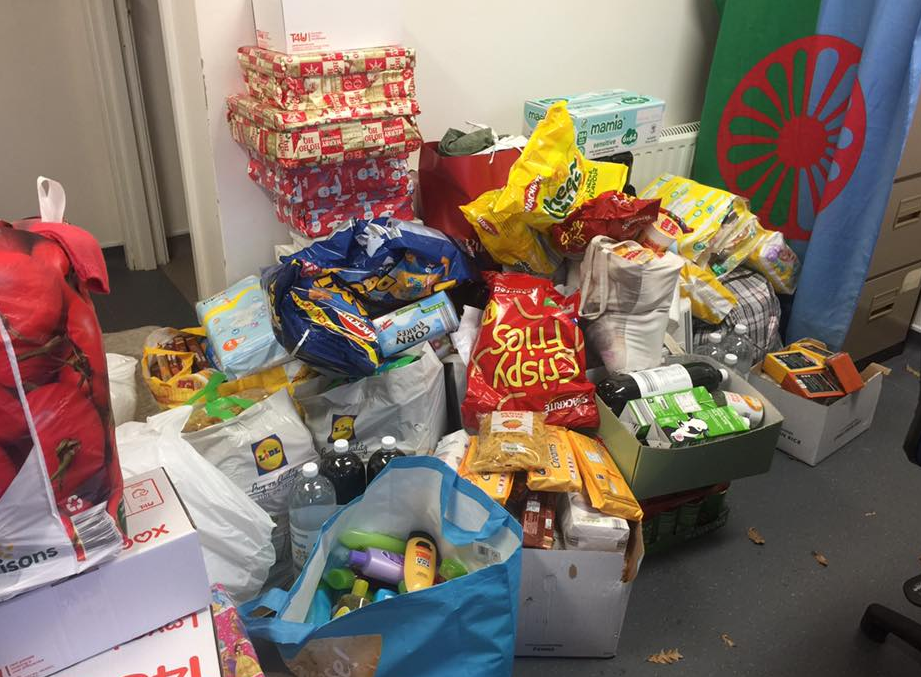 Huge donations have also been left at stores across the country while some are even dropping them into food banks directly, with volunteers saying they have never seen anything like it.

Johnson, 25 told Politicalite: “Its nice to see the recognition it’s received” and added: “our community often do things for charity and it rarely gets mentioned.” 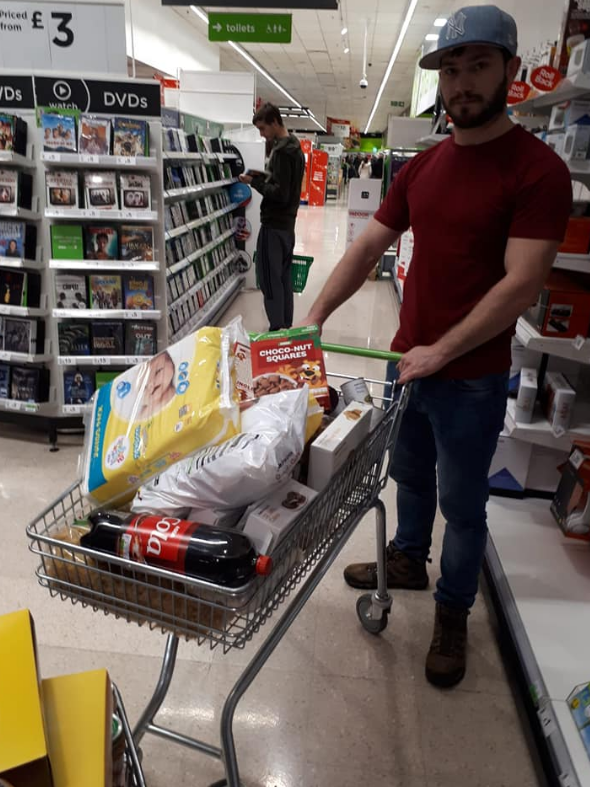 He added: “it’s important to help others less fortunate than yourself.”

Caroline Todd, manager of the food bank at King’s church, in Darlington, told the Travellers’ Times that it was a “Christmas miracle” as they had been inundated with donations.

The Salvation Army said: “We are so grateful for the donations that we are receiving from the shopping trolley challenge from the Travelling community”.