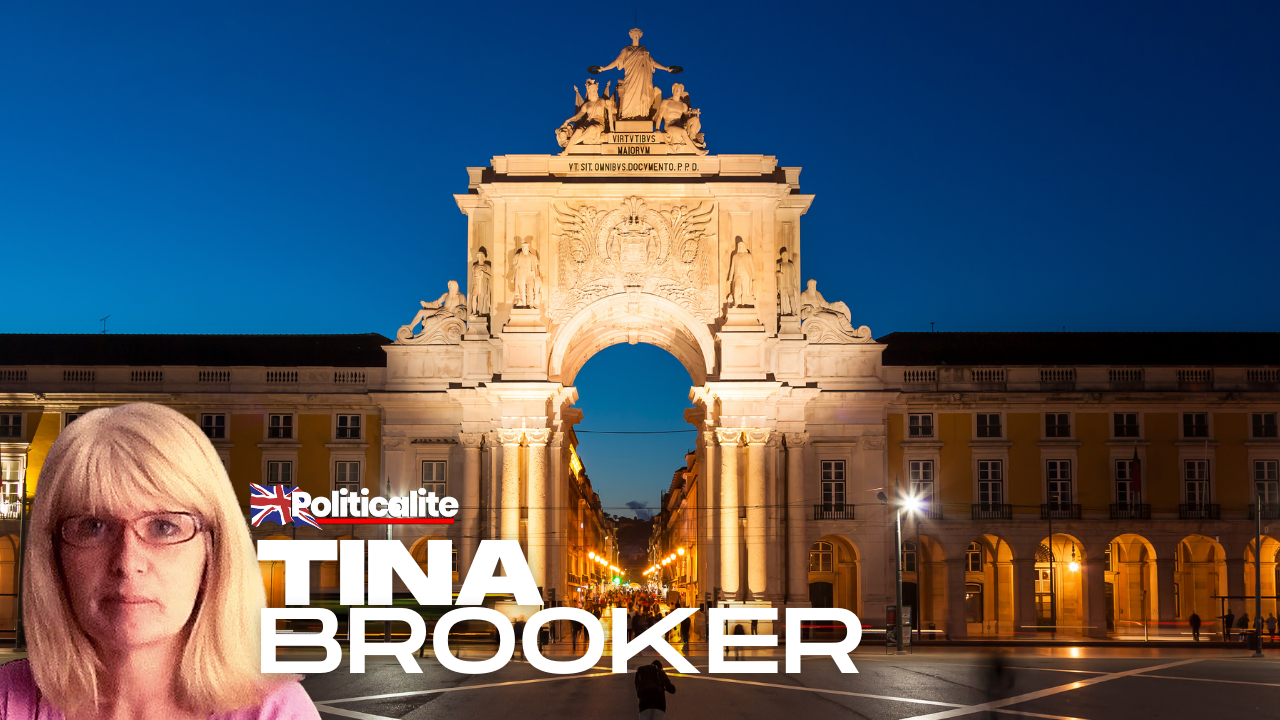 A PORTUGUESE Court has ruled that PCR Tests are “Unreliable” & Quarantines “Unlawful”.

However, this important legal decision has faced a total media blackout in the UK and much of the Western world.

The Court stated, the test’s reliability depends upon the number of cycles used and the viral load present. Citing Jaafar et al. 2020, the court concluded that:-

The ruling goes on to conclude that, based on the science they read, any PCR test using over 25 cycles is totally unreliable.  Most importantly, the judges ruled that a single positive PCR test cannot be used as an effective diagnosis of infection.

The Court further notes that the cycle threshold used for the PCR tests currently being made in Portugal is unknown.

The threshold cycles used in PCR tests in India is between 37 and 40.  This is also the case in Britain which I reported upon in September.

An appeals court in Portugal has ruled that the PCR process is not a reliable test for Sars-Cov-2, and therefore any enforced quarantine based on those test results is unlawful.

Further, the ruling suggested that any forced quarantine applied to healthy people could be a violation of their fundamental right to liberty.

It is a great tribute to the integrity of the Portuguese legal system that the Court seems to understand in considerable detail the shortcomings of the PCR test as a diagnostic tool, particularly when not used in combination with a clinical diagnosis.

This is something that Western Governments, their so called “scientific advisors” and mainstream media refuse to acknowledge or report.  Despite the fact that Kary Mullis the award winning Inventor of the PCR Test stated this test should never be used as a tool in “the diagnosis of infectious diseases.”

State broadcasters and mainstream media have also failed to report upon:-

There has also been wide-scale censorship of doctors and virologists with counter narratives, many with data supporting their claims.

So you have ask the question why? – what is the agenda? who benefits from this?

Then and only then will you reach the truth.   Seek and ye shall find. 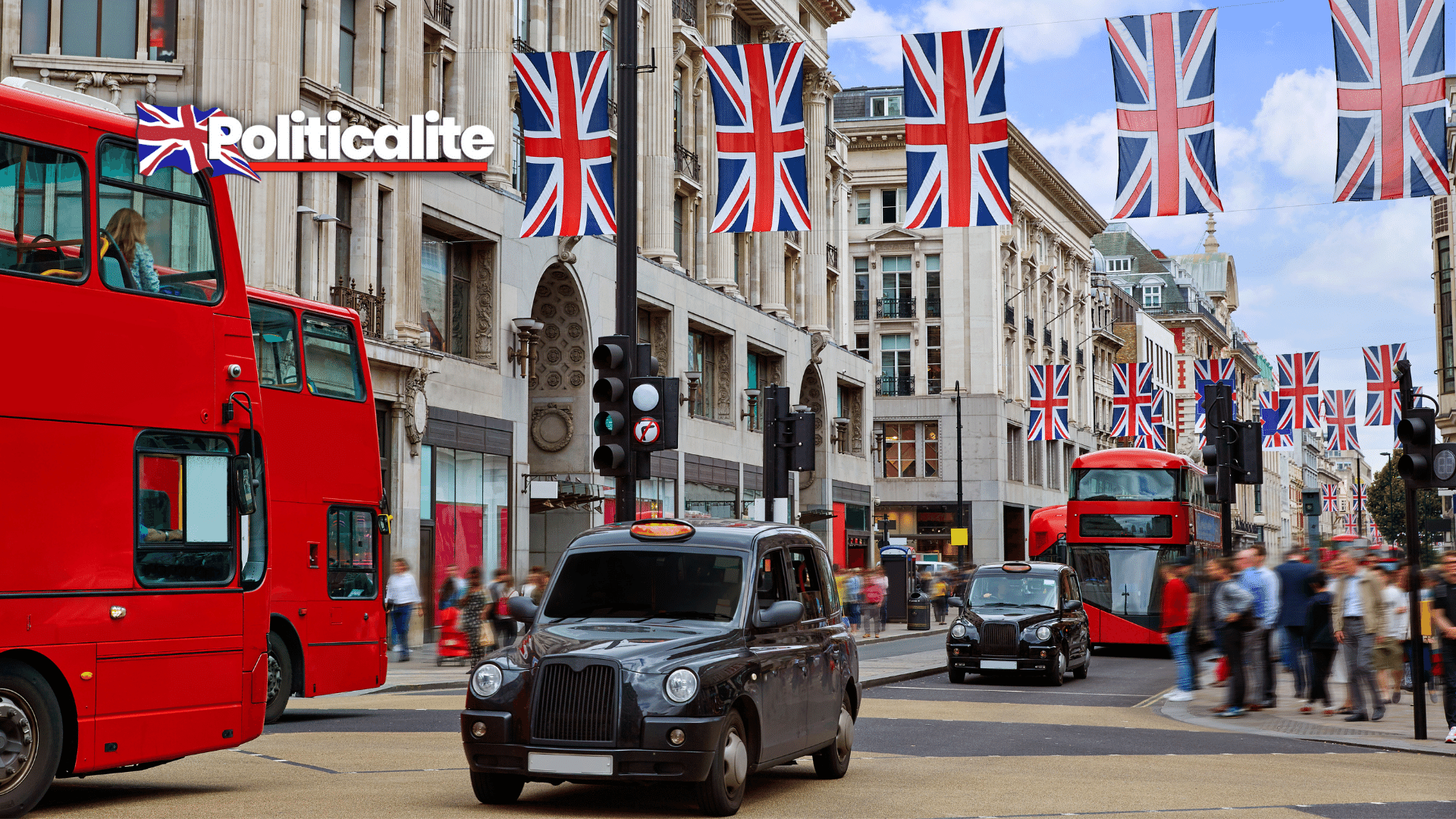 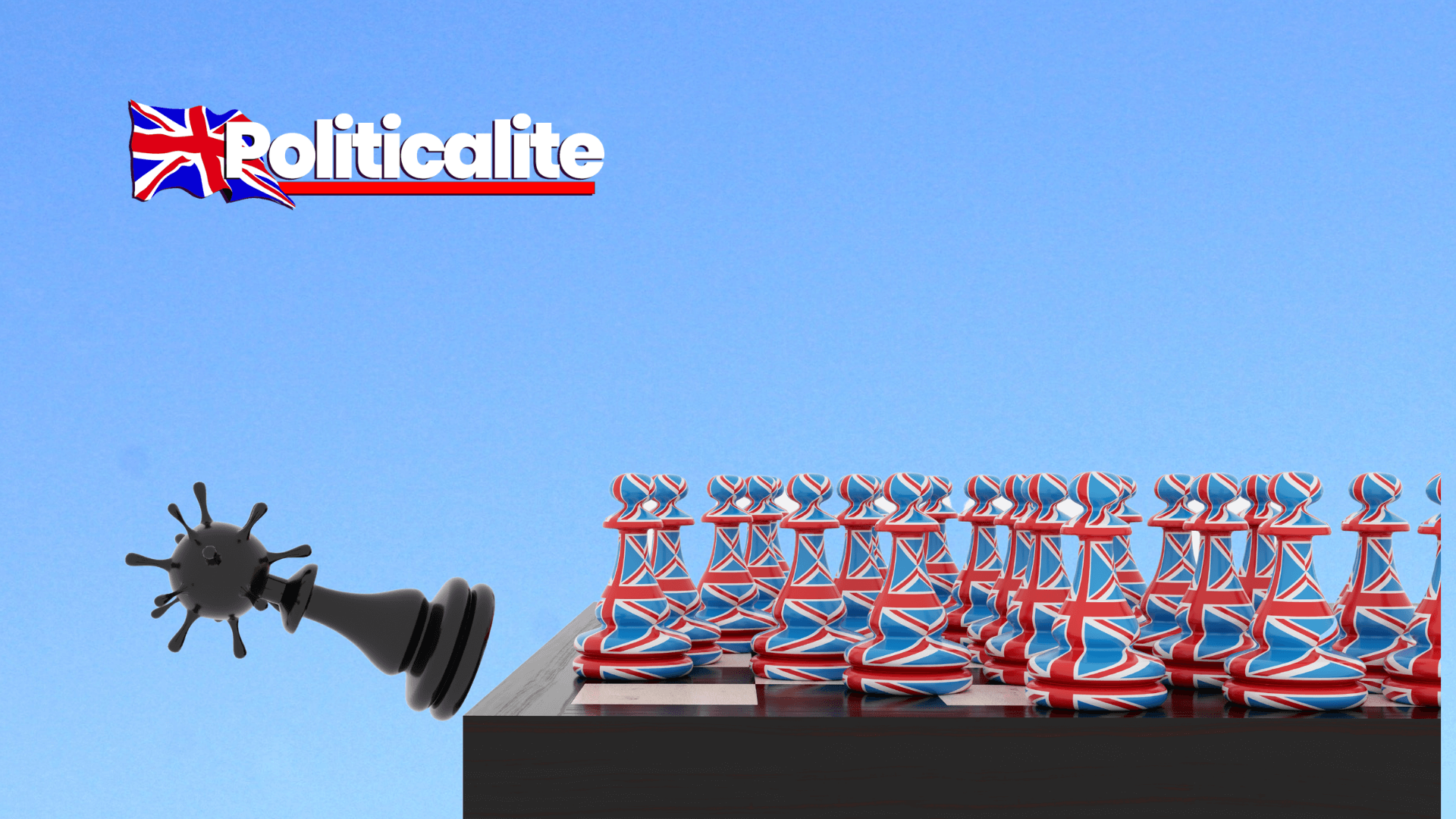