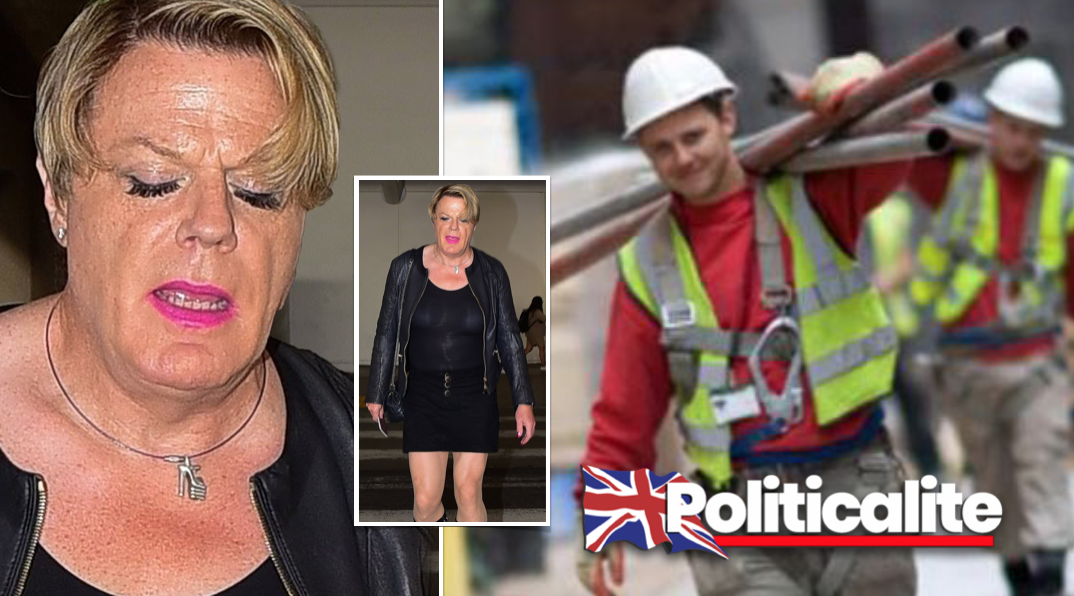 CROSSDRESSING Comedian Eddie Izard is set to run as an MP for the Loony Labour Party.

His announcement came during his latest stand-up tour, which he already confessed would probably his last before running politically for office.

During his recent Leicester Square show, he admitted that he wanted to cause change, and give the poorest in society a chance, hence why he was running as an MP.

He has been heavily involved in the Labour Party for decades, with him being one of the party’s biggest donors in 1998. This support led to him replacing Christine Shawcroft on the party’s National Executive Committee in March 2018, a position he held until he was voted out in that year’s NEC elections. He has also been an ardent supporter of the European Union, campaigning to remain in the politic bloc in the 2016 referendum on the subject matter. His political outings have also had him do a charity campaign called Make Humanity Great Again, whereby he ran a marathon for every day of the month of February in the European Union member states and the UK to promote unity across the continent.

He had previously suggested that he would run politically. Back in a 2011 interview with BBC News, he claimed that that was planning to run for a position in that field come 2020, including being an MP, MEP or Mayor. He had been considered as a possible Labour candidate for London Mayor back in the recent primaries to do so alongside Labour MP David Lammy, which would have unseated incumbent Mayor Sadiq Khan from that role.

His decision to run has come under much ridicule and scrutiny, with many joking about it online. This included one person who stated that ‘Quitting comedy? Want to be a Labour MP?… That’s you’re best gag yet! You’re on a roll!’. Another one stated sarcastically that ‘finally, somebody in the Labour party that ordinary working class people can relate to!’. Which seat he shall try to run for it yet to be confirmed as of publication.