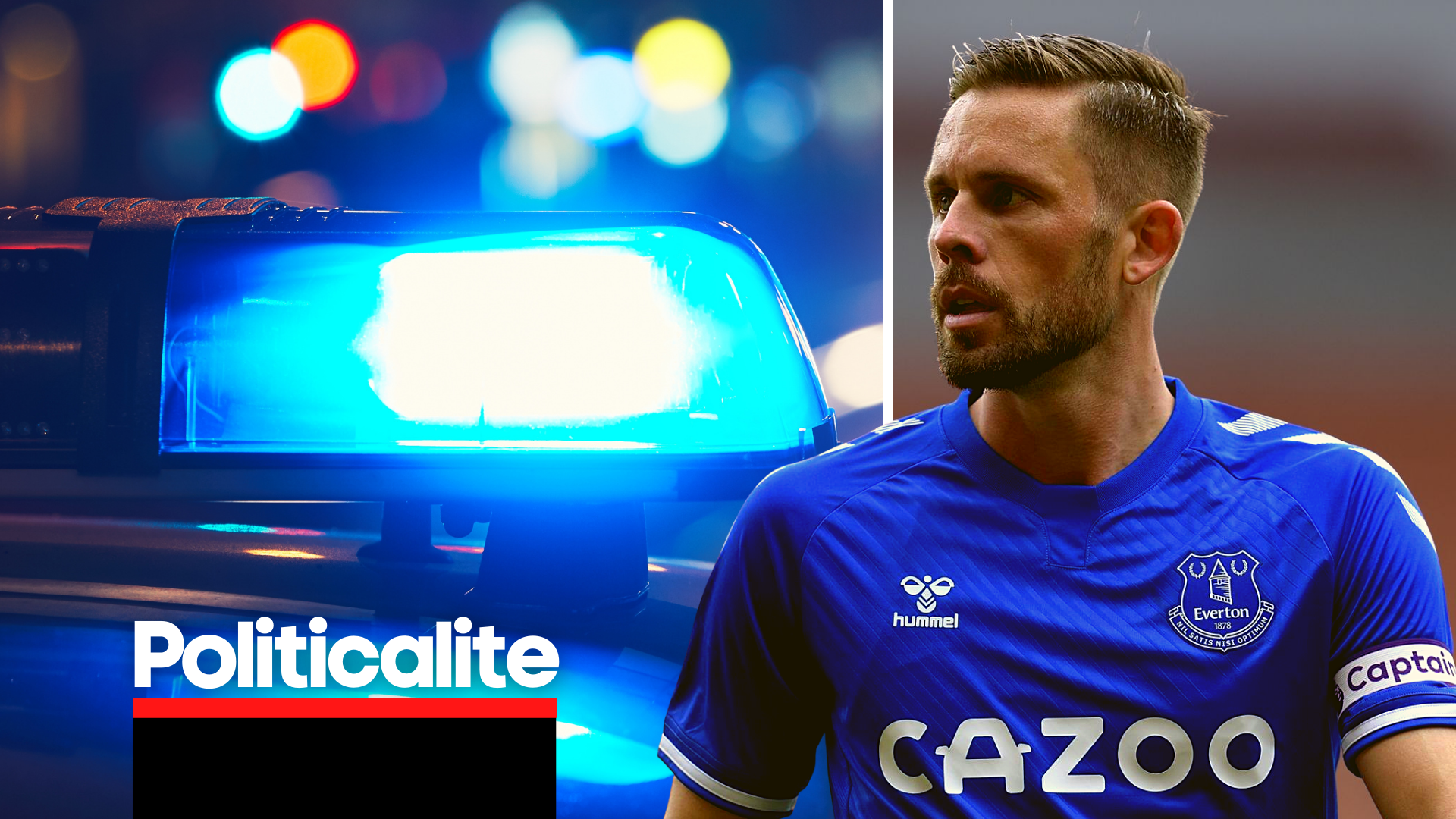 GYLFI Sigurðsson is the Everton player at the centre of allegations into child sex offences, Politicalite can reveal to our British readers.

The married footballer, who denies the claims, played for Iceland in the Euro2020 tournament has been suspended from Everton after he was arrested on suspicion of child sex offences.

Politicalite – an online news outlet hosted on servers in the United States with a parent company in the US state of Wyoming – is breaking the gagging order in the public interest – as he has already been named in the Icelandic press.