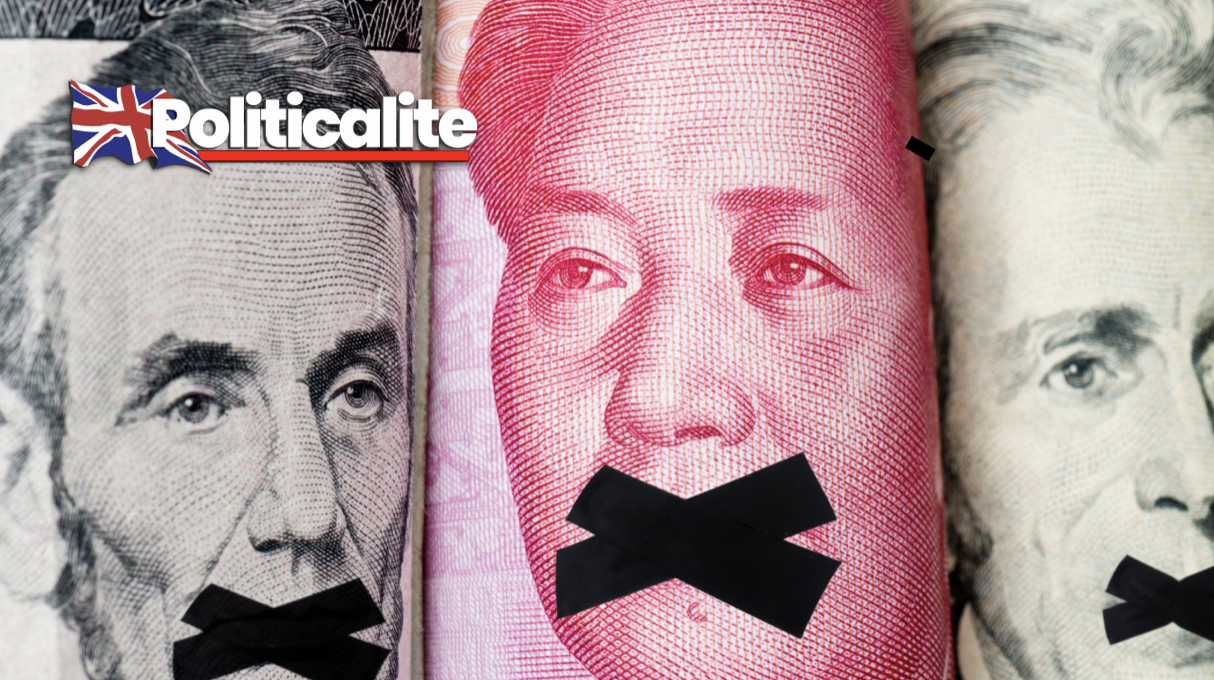 TWITTER censored a sitting President last week, and now you could be next.

Twitter’s banning came as President Donald Trump in response to the Capitol riots, Twitter’s CEO Jack Dorsey has threatened to further censor conservatives on his social media network, as a part of a ‘much broader approach’ on the subject matter.

During the clip – leaked by undercover journalists Project Veritas, who recorded the footage in secret – he stated that while users ‘should always feel free to express yourself in whatever format manifestation feels right’, that his company was going to go ‘full retro’, in which censorship of conservatives was going to get ‘much bigger’ than Donald Trump’s account, of which the company banned on the 7th of January, in light of the Capitol riots. 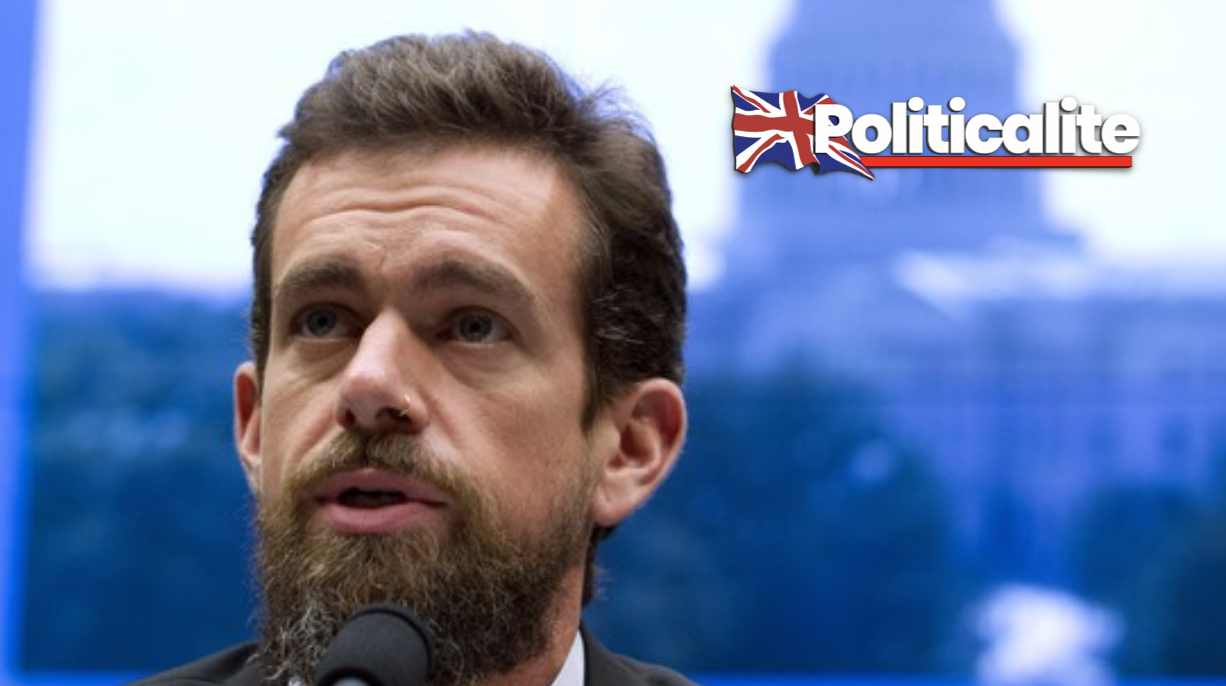 He outlined how Twitter was planning on doing this for a while – Dorsey specifically referred to a timeframe of ‘the next few weeks… beyond the inauguration’ as a starting point – and noted while Trump’s account and its banning was the ‘focus’ of the company for now, that they needed to think about how such ‘dynamics play out over time’.

He cited those who believed in QAnon for instance – of which is a theory that suggests that Trump is fighting a cabal of Satan-worshipping paedophiles involved in a global child trafficking ring, of who include several Democrat politicians and Hollywood actors – as part of this ‘much broader approach’ when it comes to further tech censorship on his platform.

Dorsey also noted that the US is ‘extremely divided’, with Twitter showing that ‘every single day’, and he felt his and the company’s position should be to ‘protect the integrity of that conservation’ and to make sure ‘no one is being harmed based off that’.

Many who has seen the video criticised Dorsey and the planned censorship he had outlined in that video. Ryan Fournier, the current head of Students For Trump, called the clip ‘bad’ before he posted it on his Twitter account, while political podcasters Chuck Bonniwell and Julie Hayden noted how unsurprising it was, stating that ‘if you had any doubt about this you haven’t been paying attention’. UK entrepreneur Lyndon Wood called the events ‘wholly unfair’ and Fox News host Tucker Carlson was heavily critical of Dorsey, calling him not ‘bright’ for being openly pro censorship, jokingly noting that he looked like a ‘pothead’.

This comes following Trump’s account ban on Twitter, in response to the Capitol riots, as he allegedly incited the violence there.

Such a move has been heavily criticised by several world leaders, like German Chancellor Angela Merkel and Mexican President Andres Manuel Lopez Obrador. Some supported the ban, including British Prime Minister Boris Johnson, of who had previously criticised Trump for his alleged role in the riots.