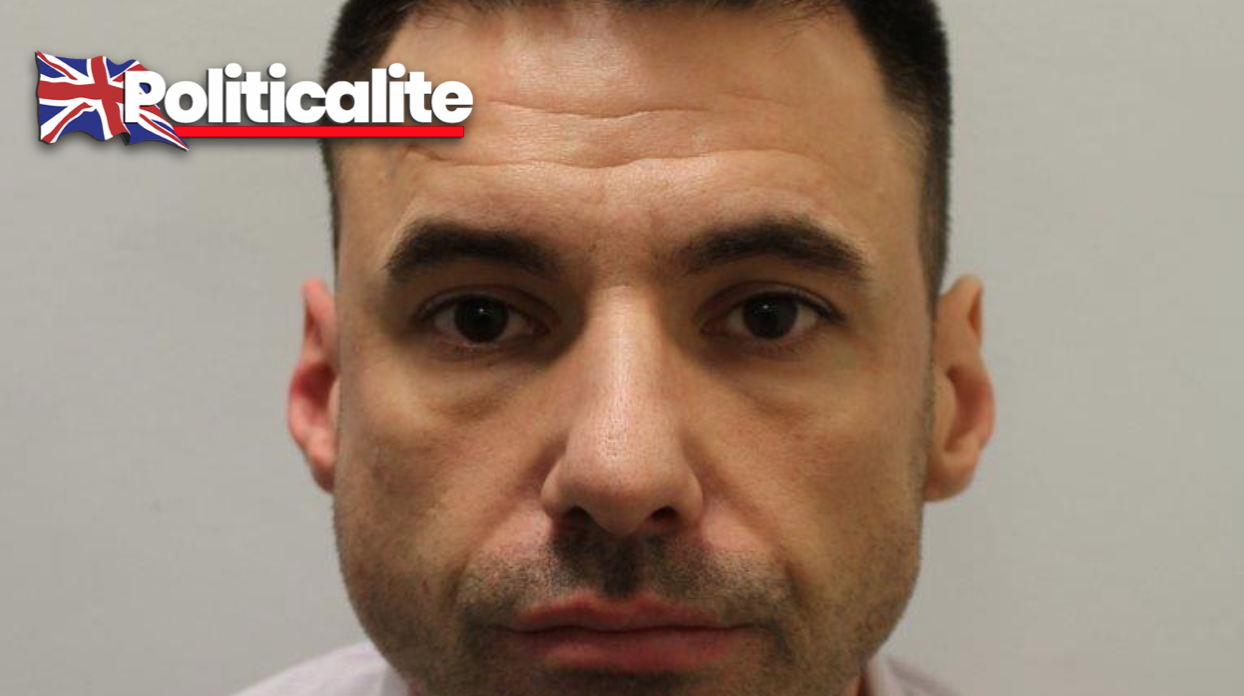 A CIVIL servant who was arrested for online child sexual abuse offences twice went on to commit more offences while on bail.

Press officer Richard Arcari, 37, was arrested and bailed in February 2017 by Metropolitan Police officers who received intelligence he had watched an online video of a man raping a boy and had offered to swap videos with other offenders.

When he was arrested his iPad was seized and it contained hundreds of child abuse videos and images. 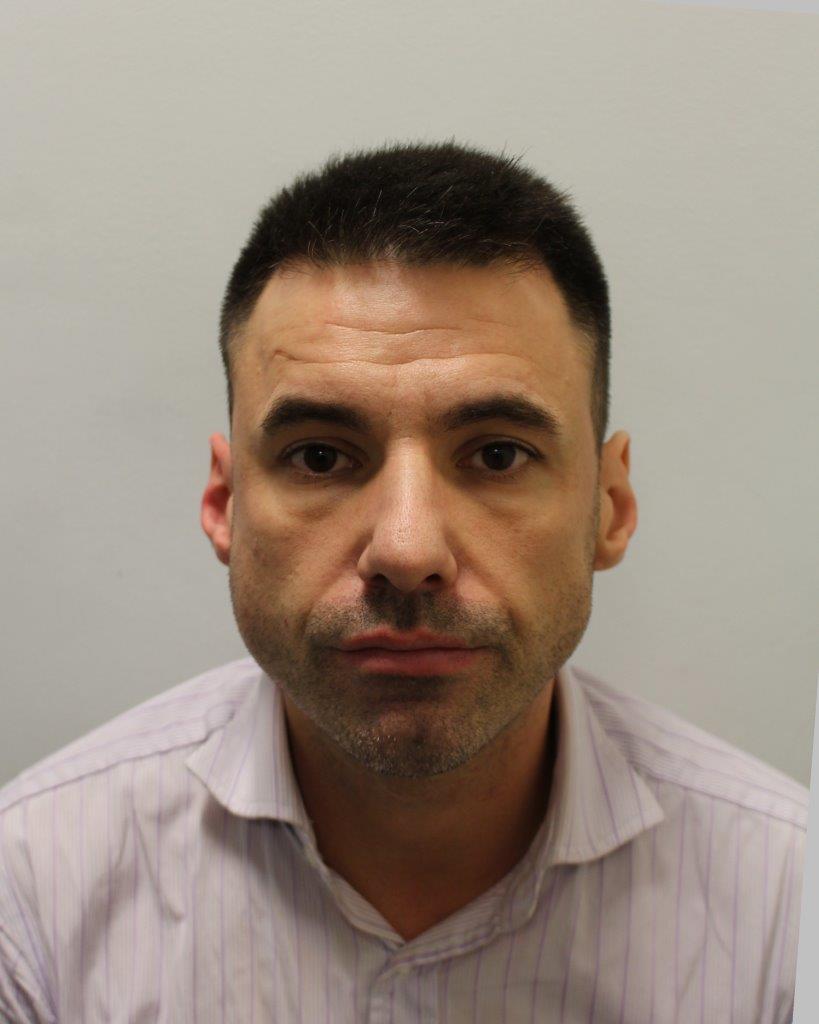 He told investigators he visited the conferencing room to watch male pornography but could not remember what he’d viewed or streamed because of his use of crystal meth.

Just 17 days later NCA officers searched his home again after discovering he was using the conferencing room under the new name TabBoy which he used to comment on abuse images while they were streamed.

On 6 September 2018 Arcari’s employer Defra – the Department for Environment, Food and Rural Affairs – notified the NCA that during a routine security check they discovered an unauthorised memory stick had been inserted with file titles indicative of indecent images of children.

NCA officers searched his home again and Arcari handed over a SanDisk USB and Defra supplied his laptop. Both contained more abuse content.

Arcari pleaded guilty to 22 charges including making indecent images of children, possessing extreme pornographic images, possessing class A drugs and intentionally encouraging or assisting the commission of an either way offence.

Today, at Inner London Crown Court he was jailed for 42 months, put on the sex offenders register indefinitely and given a sexual harm prevention order restricting his use of the internet.

“Even when he had been arrested and was on bail he continued to offend.

“Every time footage is replayed or an image reshared, that child is revictimised.

“There is no greater priority for us than protecting children.”

The scale and severity of offending against children are worsening.

The NCA and UK police arrest around 500 child sex offenders a month and safeguard about 700 children a month.

Child Protection Charity The Lucy Faithfull Foundation runs the Stop It Now! helpline which offers confidential advice to anyone concerned about their own or someone else’s behaviour towards children.

TRAGIC: Brave 29-year-old Veteran Died After Being ‘Let Down’ by Government
NONCE JAILED: Vile Paedo Gets 23-Years For Abusing Boys After NCA Sting
To Top