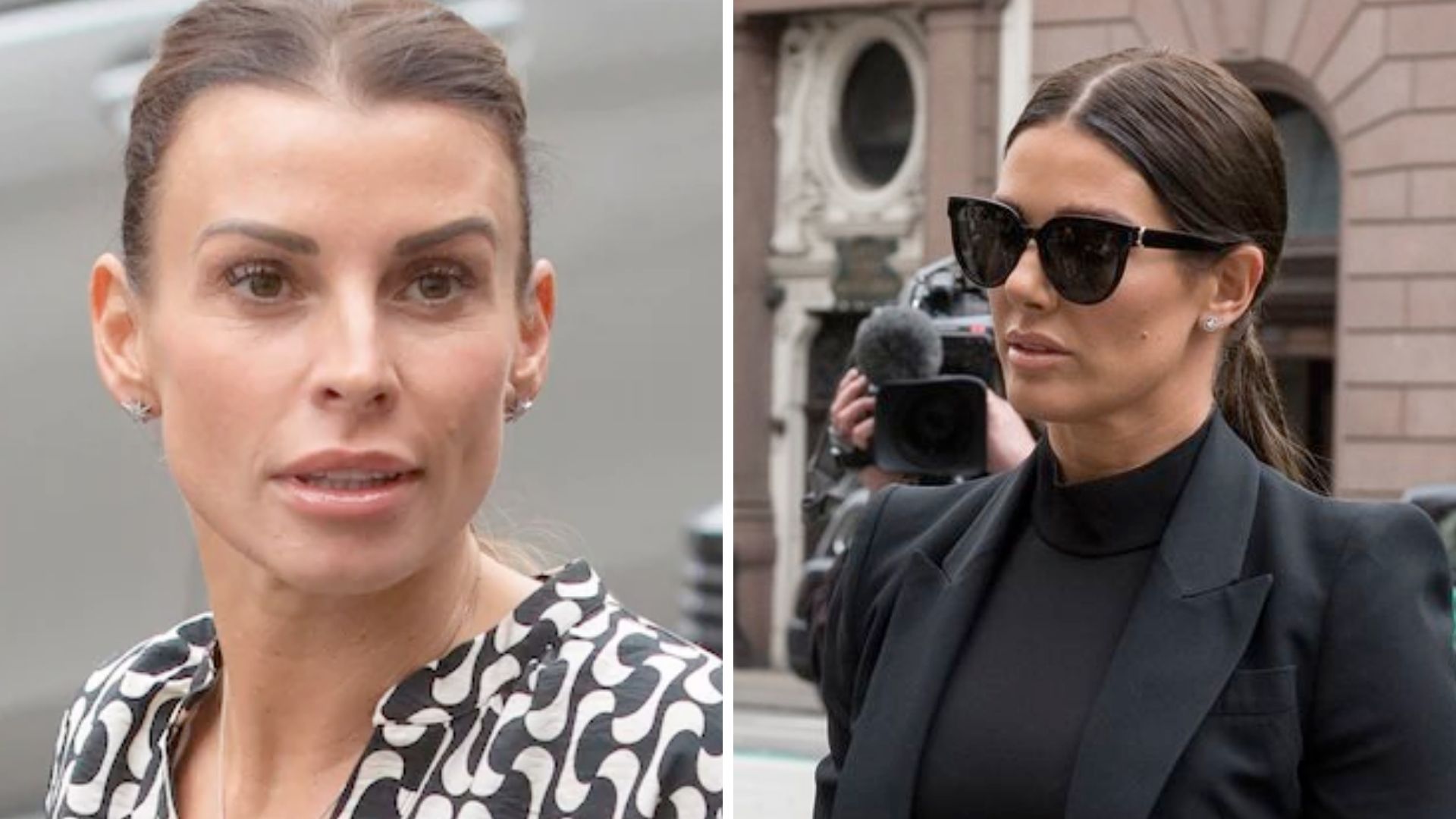 To coin a phrase I use in everyday life: “People in glass houses shouldn’t throw stones” basic translation – get your own house in order and don’t be a hypocrite.

In 2019 for Colleen Rooney to publicly release that statement accusing Rebekah Vardy and her Instagram account of selling stories to tabloid newspapers was extremely tacky and insensitive.

Mrs Vardy at this point was 7 months pregnant- although granted Colleen Rooney isn’t the sharpest tool in the box ( I’ll come onto that later) she is, however, a young mother of 4 in the public eye who was scrutinised through all of her pregnancies.

It is simply not okay the way she handled this whilst Mrs Vardy was heavily pregnant causing stress and at one stage thought that early labour was being brought on.

The thing with Colleen is fundamentally she is a walking, talking doormat to her rogue husband Wayne.

Since the age of 16 Wayne has frequented with prostitutes; old, young, high-class vice girls and regular scrubbers.

Wayne has publicly humiliated her on several occasions spanning two decades… This is why I have such an issue with her attack on Rebekah Vardy.

It is a deflection method to take away from the next humiliation Wayne will bring to the table and the next prostitute or next occasion of being drunk and incapable!

Let me summarise would Colleen be with him if Wayne stacked shelves at Lidl’s? No designer clothes, new cars, lavish holidays and entitlement??? Not in a month of Sundays!!!

So to end this – Colleen Rooney should not be throwing stones from within a glasshouse.

My message for Colleen – spend money on a good solicitor to get a good divorce settlement, focus time and energy elsewhere and more importantly find some self-respect and self-worth somewhere and whilst you’re at it a backbone too! 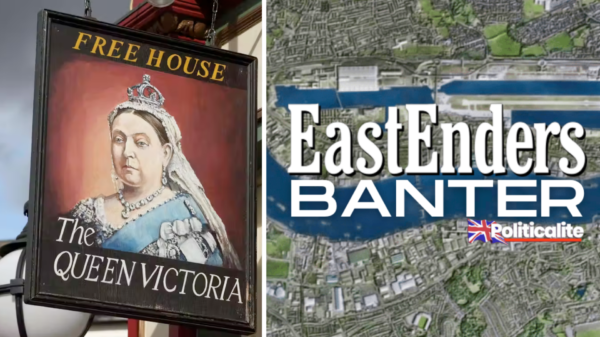 EAST Ender Harvey Monroe could soon be taking over Britain’s most famous boozer. It would seem more plausible if his namesake Marilyn were to...