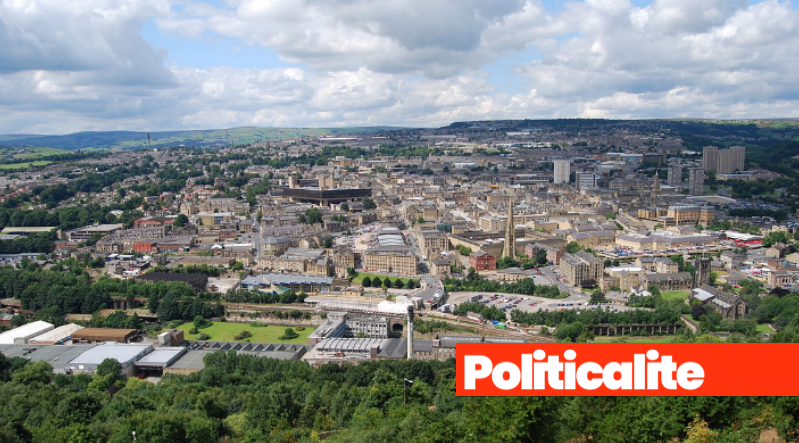 TWENTY people have been arrested over suspected child abuse in Wakefield, West Yorks.

The individuals were arrested on suspicion of offences under the Sexual Offences Act 2003.

The Telegraph and Argus reported that the 19 men and one woman are originally from Wakefield and have been interviewed and released on police bail.

The investigation centres on allegations made by two teenage females of sexual abuse committed against them in the Wakefield area between 2014 and 2016, while they were aged between 14 and 15 year’s old.

nvestigations into the offences began when they were reported in 2016.

Detective Chief Inspector Fran Naughton, who is leading the investigation, said: “We have now arrested and bailed 19 men and a woman as part of an ongoing operation into the child sexual exploitation of two females in the Wakefield District.

“This large scale enquiry will be ongoing for some time and we will update residents when we can and it is legally appropriate to do so.

“I fully appreciate the concern news of these arrests will cause in communities within the Wakefield area and can assure residents that the force is very experienced at managing investigations of this kind.

“Wakefield, just like other District’s in the force, has a dedicated team of experienced safeguarding officers who work to protect those at risk and conduct enquiries to identify and prosecute those seeking to cause harm.

“We work closely with partners in local authorities, charities and partner agencies to support victims, and are, of course, doing so in this case.

“As always, we continue to urge all victims of sexual abuse whether recent or historic, to report it to the police.

“We realise the trauma victims suffer as a result of these dreadful offences and can promise those who came forwards will be listened to and supported by trained, dedicated professionals who want to deliver justice for them.”

This Article Is From The Telegraph and Argus – Read More thetelegraphandargus.co.uk

JAILED: Man, 22 Gets ’10 Years In Jail’ For Insulting Islam on Facebook