Want To Solve The NHS's Woes? Get Patients To Use New Technology
Advertisement 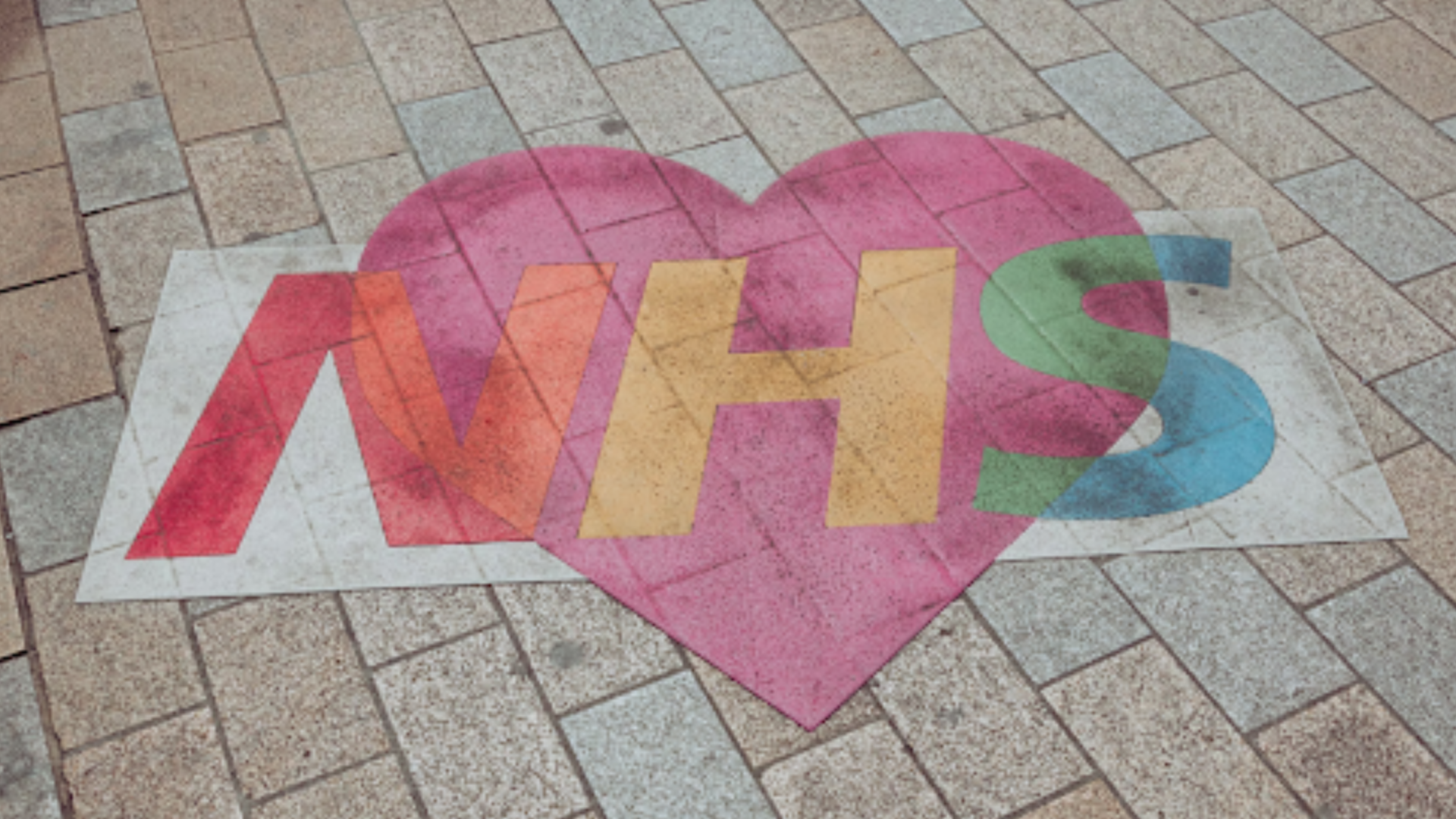 The NHS is creaking at the seams. But these days, the creaking is becoming more intense. We’ve had to endure long waiting lines for many years, but because of COVID-19, we’re told, things are getting even worse.

The problem here is not one of lack of money. The UK’s public health service gobbles up nearly 10 percent of GDP – and we’re one of the richest nations on the planet. Instead, the issue is organisation. If you insist on command and control structures, you end up with less-than-desirable results.

The key to solving the NHS’s problems doesn’t lie within the organisation itself. Rather, it will come from parallel structures – new ways of organising healthcare that better serve patients.

In recent decades, radical new approaches haven’t been able to get off the ground, despite plenty of entrepreneurs wanting to implement them. However, we’re now reaching a critical point where the force of technology is so overwhelming, it must happen.

Under the old system, patients would book an appointment at their surgery and then go and see their GP later that week or month. To do this, they would have to physically cart themselves to the clinic, park the car and then spend time in a waiting room with other patients.

At the time, it was the only model that worked. There was no way that doctors could inspect their patients without seeing them in person.

But that’s no longer true, as we have seen since the advent of COVID-19. Social distancing is driving new modes of doctor-patient interaction. Physicians will tell you that they are not as good as seeing patients in person, but with healthcare costs spiralling out of control, some we need compromises.

Online doctors are much more effective than many patients and medical professionals believe. Telemedicine – giving consultations via video – is just the tip of the iceberg. Technology is far more capable than that. Yes, doctors are able to visually inspect patients via the screen, but they can also collect data from sensors they wear on their bodies. These provide them precise details about their patients’ health – something that wasn’t even possible in the office in the past.

Physical inspections – actually touching the patient or listening to their heart rate – isn’t possible. But technology is providing “good enough” substitutes for this. And that means that the NHS doesn’t have to run expensive, large clinics anymore. In the future, GPs might even be able to work from home.

The NHS could learn lessons from businesses operating hybrid working models to reduce their operating costs. Many firms are coming to an understanding that they no longer need all their staff to be in the office every day of the week to be productive, allowing them to reduce the amount of office space they rent.

Why Technology Is The Solution

Carrying on with the current model simply isn’t going to work. While the NHS could handle the number of patients coming through the system in 1950, today’s demographics are different. Strains are only going to get worse, not better.

For that reason, technology is virtually the only way forward, barring some dramatic change in the way that people live. We need devices and protocols that reduce the cost of doctor-patient interactions and free up resources.

The solutions are only partly electronic. The NHS will benefit from new medical technologies too that keep people healthier for longer.

Currently, the medical world operates on the break-fix model. This means that it only kicks into action when patients get sick, trying to repair the damage. It doesn’t focus on lifestyle factors that could prevent many of the common killers.

With the rise of anti-ageing interventions, that’s all going to change. In fact, it will have to change. Trying to keep pace with ever-increasing sickness among the elderly isn’t a viable strategy. Keeping people healthy and compressing the period of morbidity at the end of their lives is a key component of keeping public health systems afloat.

If things don’t change, we’re in trouble. The problem isn’t so much rising life expectancy. That’s a good thing. It means more workers in the labour force, lower illness costs, and fewer people dying unexpectedly before their time. The real issue is a bulge of people over the age of 65 who aren’t productive, relying on the goods and services of the rest of the population. What’s required is a radical rethink about the ageing process itself. We need researchers looking into whether there is anything that can be done about it and, if so, how.

Even today, there are already interventions on the market with proven effectiveness. The diabetes drug, metformin, is a good example. When diabetics take it, they tend to have better health even than people who do not have the condition. Furthermore, they live longer.

There are other developments in the pipeline too. NAD precursors are a good example. These molecules help replace lost energy stores in our cells as we get older, making them operate more youthfully, potentially protecting us against disease.

Current Strategies To Save The NHS

The current strategies for saving the NHS aren’t going to have a serious impact. Many people would like to see the healthcare provider charge drunk people for A & E visits or fine patients who don’t show up for appointments. However, these measures are just tinkering around the edges. They have a negligible impact on overall service quality.

Other ideas may have a bigger impact. Centralising IT, for instance, could improve patient services and make it easier for individuals to travel to clinics far from their doctor.

However, the main problem is the ageing population and the way the NHS operates. Without addressing these two issues, there will continue to be strain on services and patients will miss out on treatment they need. Radical rethinks are always challenging, but sometimes they are necessary. However, that doesn’t appear to be on the cards right now. Touching the NHS is political dynamite, and something that even Boris Johnson’s Tories don’t want to antagonise.