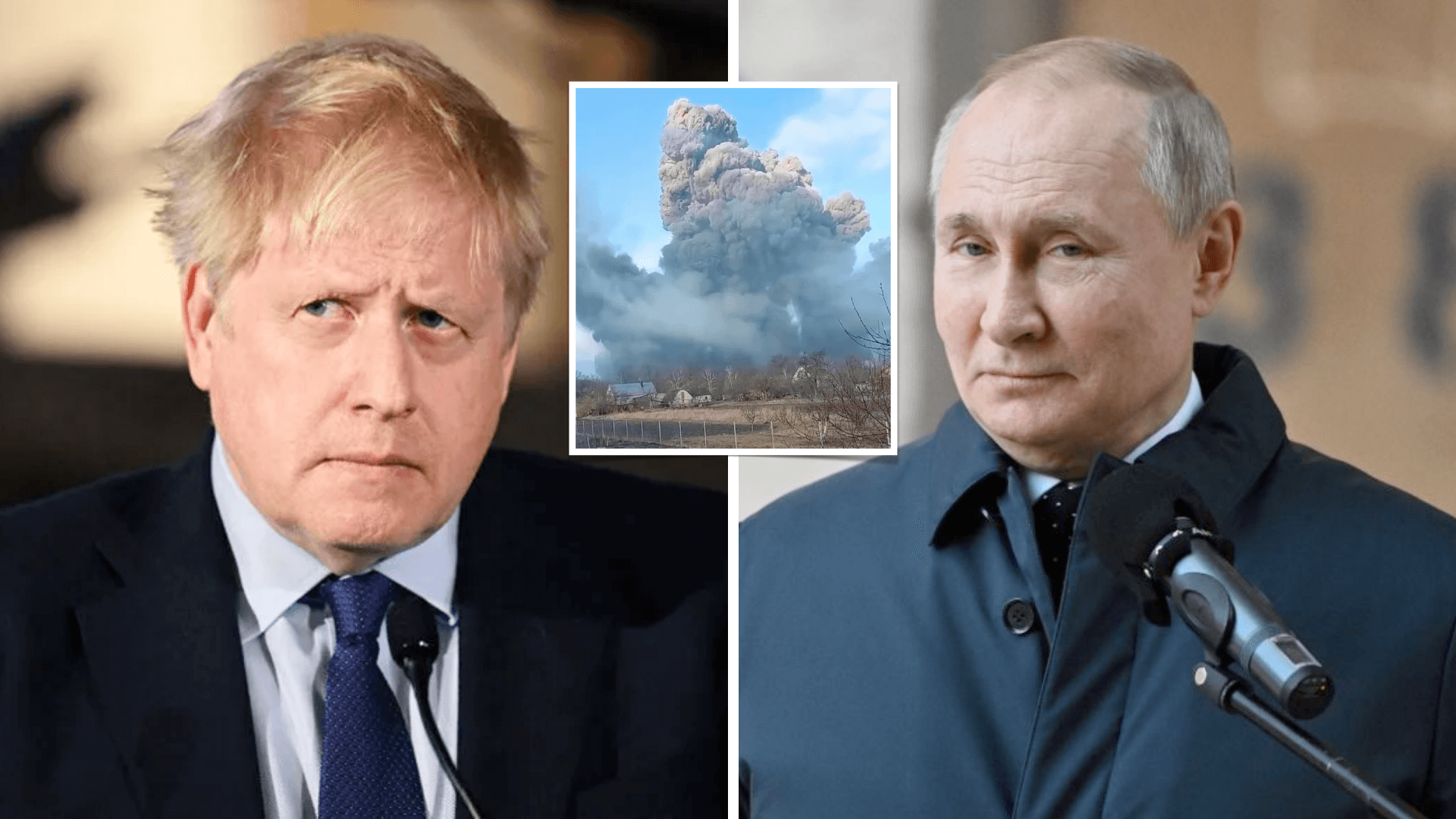 BORIS Johnson has accused Vladimir Putin of a “cynical” attempt to manufacture a pretext for using chemical weapons in Ukraine.

The British Prime Minister said he feared the “barbaric” regime in the Kremlin may be ready to use the banned weapons as the invading Russian forces have failed to make the progress expected.

His warning came as the UK stepped up its sanctions on oligarchs deemed to be close to the Putin regime, including Chelsea owner Roman Abramovich who has been barred from selling the club and has had his assets frozen.

The UK has already accused the Russian government of war crimes, with the bombing of a maternity hospital in Mariupol being the latest atrocity in the campaign.

Western allies fear Moscow could go further and carry out a chemical attack, potentially under the cover of a “false flag” operation.

“The stuff which your are hearing about chemical weapons is straight out of the Russian playbook,” Mr Johnson told Sky News.

“They start saying that there are chemical weapons that are being stored by their opponents or by the Americans, so that when they themselves deploy chemical weapons – as I fear they may – they have fake story ready to go.”

In a reference to the Salisbury nerve agent attack, he added: “You have seen it in Syria, you saw it even in the UK.”

“I just note that is what they are already doing. It is a cynical, barbaric government I’m afraid.”