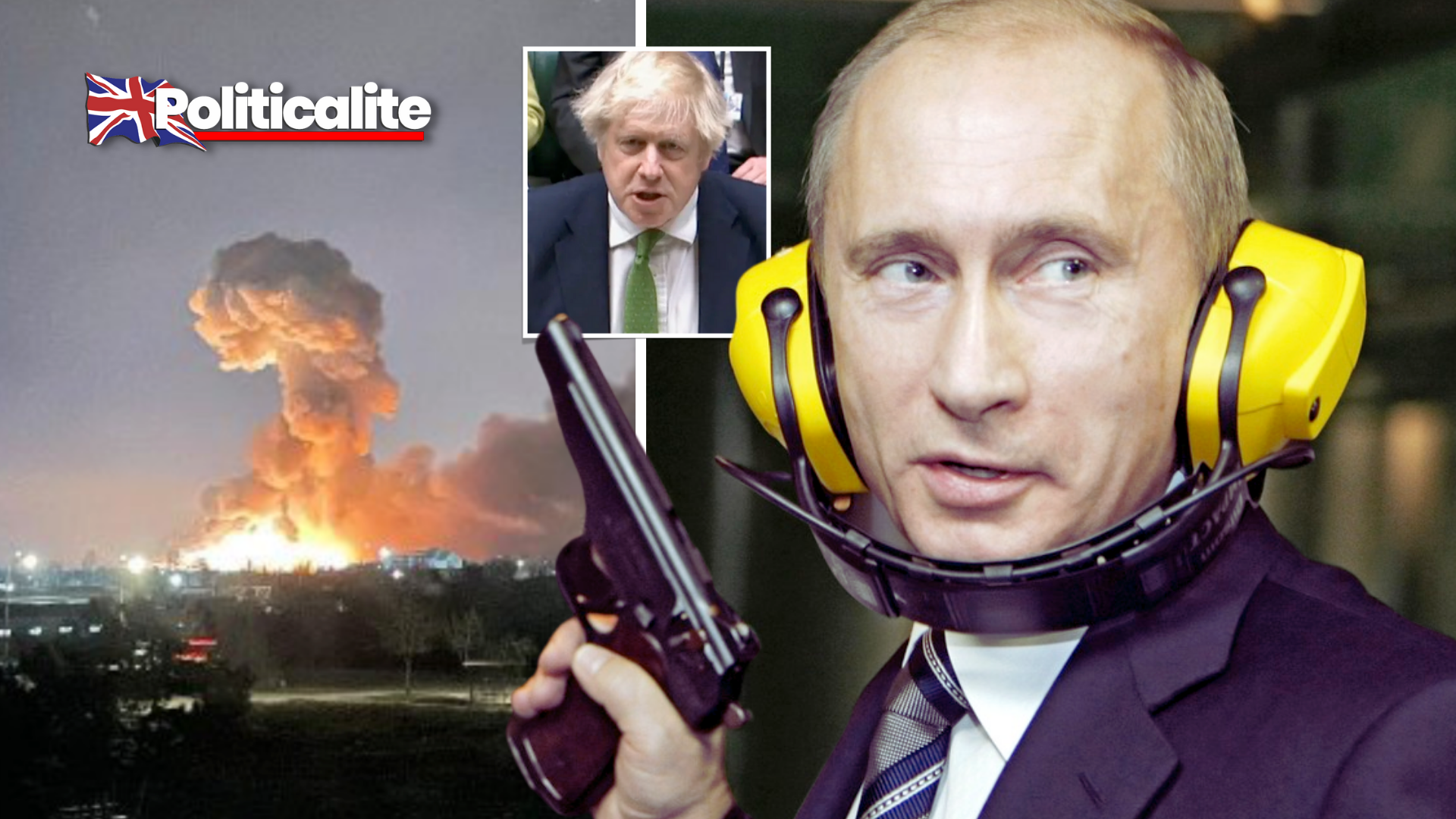 The Prime Minister said the world could not stand by and allow the freedom of Ukraine to be “snuffed out” as Moscow hit its neighbour with a wide-ranging attack, hitting cities and bases with airstrikes or shelling.

Boris vowed that Britain “cannot and will not just look away” as Vladimir Putin launched an invasion of Ukraine and pledged to unite with allies to respond with a massive package of sanctions designed to “hobble the Russian economy”.

“This act of wanton and reckless aggression is an attack not just on Ukraine, it’s an attack on democracy and freedom in eastern Europe and around the world,” Mr Johnson said.

He spoke from No 10 after chairing an urgent Cobra emergency committee meeting on Thursday morning, and is scheduled to speak to the Commons in the evening.

Mr Johnson said the events were a “catastrophe” for the European continent as 40 were confirmed to have died following the Russian attacks.

Mr Johnson added that Russian President Vladimir Putin’s invasion of Ukraine was a “catastrophe for our continent”, and he called on Western allies and world leaders to meet and plan a response.

The Prime Minister tweeted his remarks after chairing an urgent Cobra emergency committee meeting on Thursday morning. PM is due to address the nation later, and speak in the Commons in the evening.

The Prime Minister said: “This is a catastrophe for our continent.

“I will make an address to the nation this morning on the Russian invasion of Ukraine.

“I will also speak to fellow G7 leaders and I am calling for an urgent meeting of all Nato leaders as soon as possible.”

It came as Ukraine President Volodymyr Zelensky declared martial law and urged people to stay indoors, amid reports of missile strikes and explosions across the country.

Mr Zelensky called on Ukrainian nationals to volunteer for the resistance effort.

He said: “We will give weapons to anyone who wants to defend the country. Be ready to support Ukraine in the squares of our cities.”

“We will lift sanctions on all citizens of Ukraine who are ready to defend our country as part of territorial defence with weapons in hands.”

“We have severed diplomatic relations with Russia.”

“For all those who have not yet lost their conscience in Russia, it is time to go out and protest against the war with Ukraine.”

Russia said it has only targeted Ukrainian air bases and other military assets, not populated areas.

But in a televised address, Mr Putin warned other countries that any attempt to interfere with the Russian action would lead to “consequences they have never seen”.

He said Russia does not intend to occupy Ukraine, and claimed responsibility for bloodshed lies with the Ukrainian “regime”.

Foreign Office minister James Cleverly described the comments as “bully” tactics and said the UK will respond with “unprecedented” sanctions “to punish the appalling decision” by Russia’s leader.

A Downing Street spokesman told Politicalite that Mr Johnson had assured Mr Zelensky during an early-morning telephone call that the West will “not stand by as President Putin waged his campaign against the Ukrainian people”.

Explosions could be heard in the Ukrainian capital, Kyiv, shortly after Mr Putin’s address, while explosions were also reported in the cities of Odesa and Kharkiv.

Elsewhere, footage appeared to show queues of people fleeing their homes, and Russian military crossing the border into Ukraine.

Mr Putin said the action was a response to threats from Ukraine.

And in a warning to the international community during his address on Russian television, he said: “Whoever tries to impede us, let alone create threats for our country and its people, must know that the Russian response will be immediate and lead to the consequences you have never seen in history.”

Speaking to the BBC he said: “If Vladimir Putin thinks that he can scare the international community away from supporting Ukrainians in defence of their homeland, he is absolutely wrong on that and should be under absolutely no illusion that we will continue to support the Ukrainian government and Ukrainian people.”

Airlines have begun suspending flights to and from Ukraine.

The UK Foreign Office advised British nationals to leave Ukraine “immediately if you judge it is safe to do so”.

It added: “If you cannot leave safely, you should stay indoors, away from windows, and remain alert to developments that would allow you to leave safely.”

The UK’s ambassador in Ukraine, Melinda Simmons, repeated a call for Britons to leave the country.

Leaders of the G7 nations – the UK, US, France, Germany, Italy, Canada and Japan – will have a virtual meeting to consider their response.

European Commission president Ms von der Leyen said a package of massive and targeted sanctions will be presented to European leaders for approval. 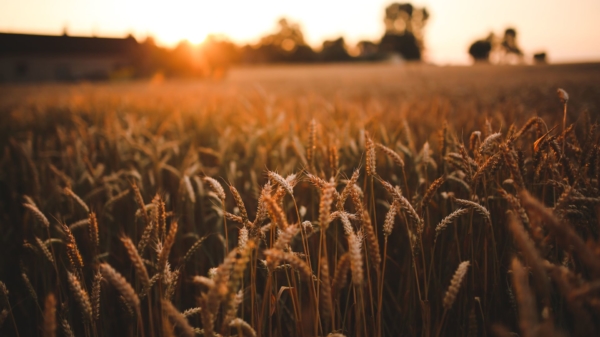 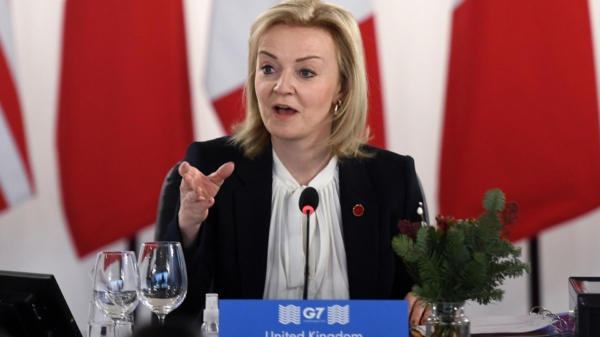