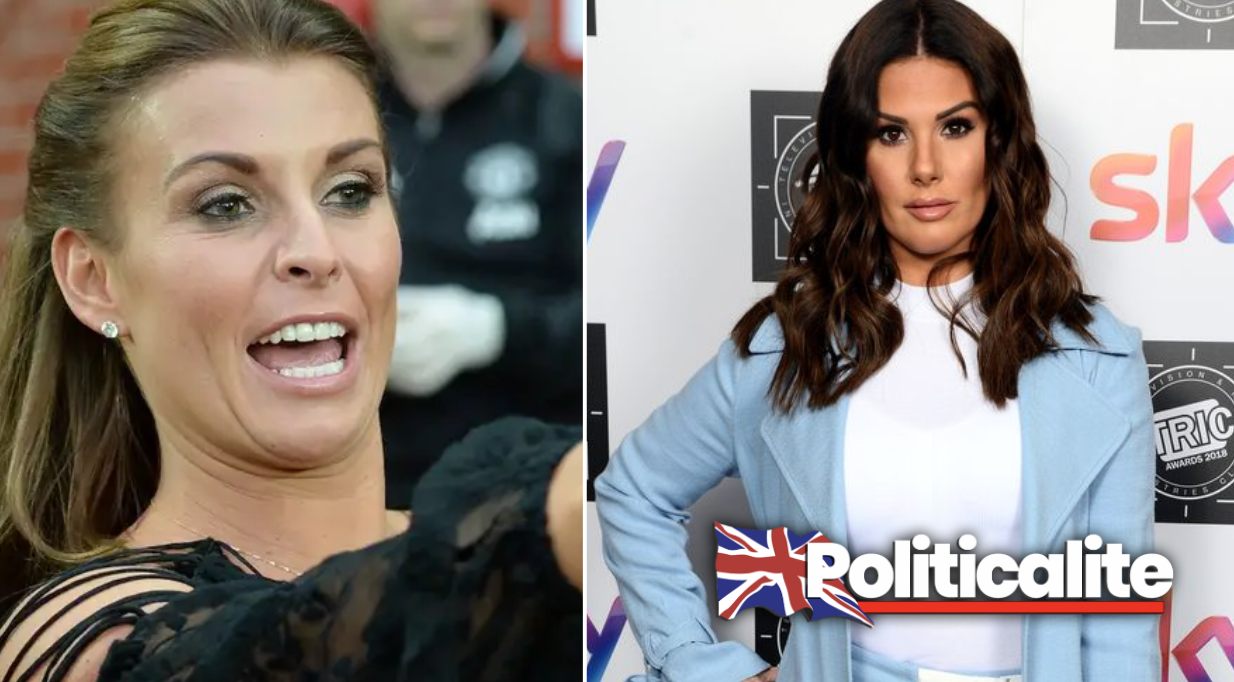 REBEKAH Vardy is set to sue Coleen Rooney over accusations that she sold private Instagram details to red-top The Sun last year.

Britain was engulfed by the Wagatha Christie Rebekah Vardy sues Coleen Rooney in High Court as she launches ‘£1m lawsuit’ against Coleen.

She lodged papers claiming she was libelled in the scandal.

The 38-year-old wife of Leicester City and England player Jamie Vardy accused Coleen of defamation after Coleen made claims on social media over the leaking of stories. 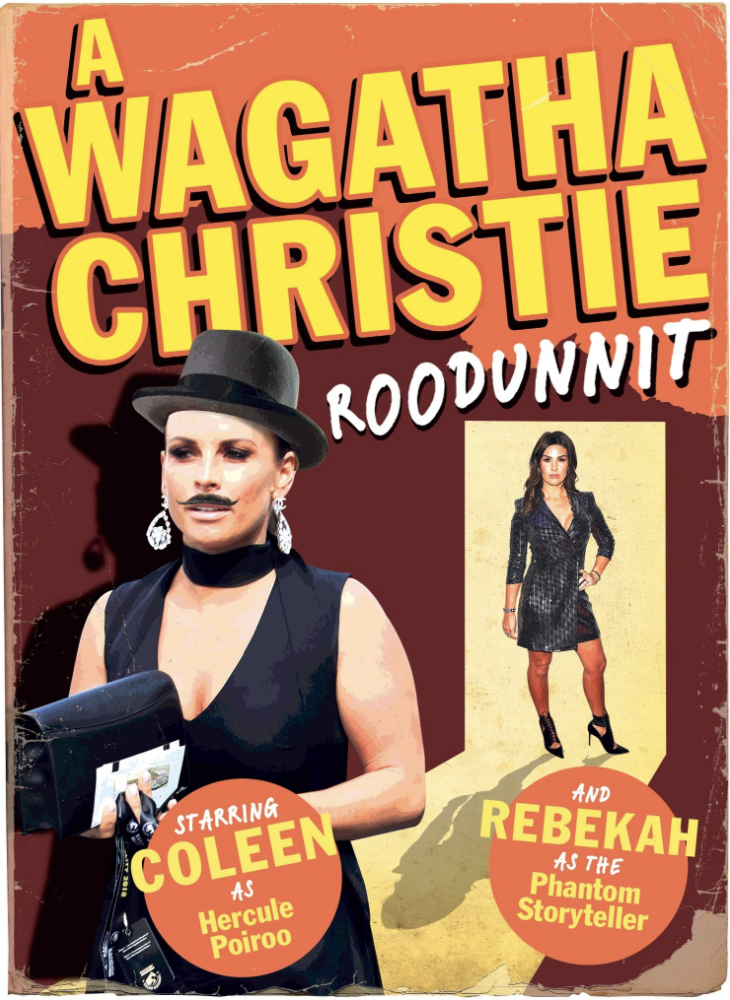 Coleen claimed Rebekah posted a string of false stories on her Instagram account with restricted access, with the sole purpose of seeing if they appeared in The Sun.

Rooney claims that the fake stories had only been viewed by Rebekah’s Insta account, ending with the reveal: “It’s . . . Rebekah Vardy’s account.”

This has led a furious Rebekah seeking an apology from Coleen and the pair are set to clash in court in what could be the most explosive celebrity case of all time.

The Sun has reported that the two mums have sought mediation to try and resolve their differences but they are still set for the High Court, with legal costs reportedly set to hit £500,000 on each side.

With reports the pair are prepared to stand up before a judge if necessary, a source told the newspaper that Rebekah is more concerned about clearing her name and having a public apology than any financial settlement.