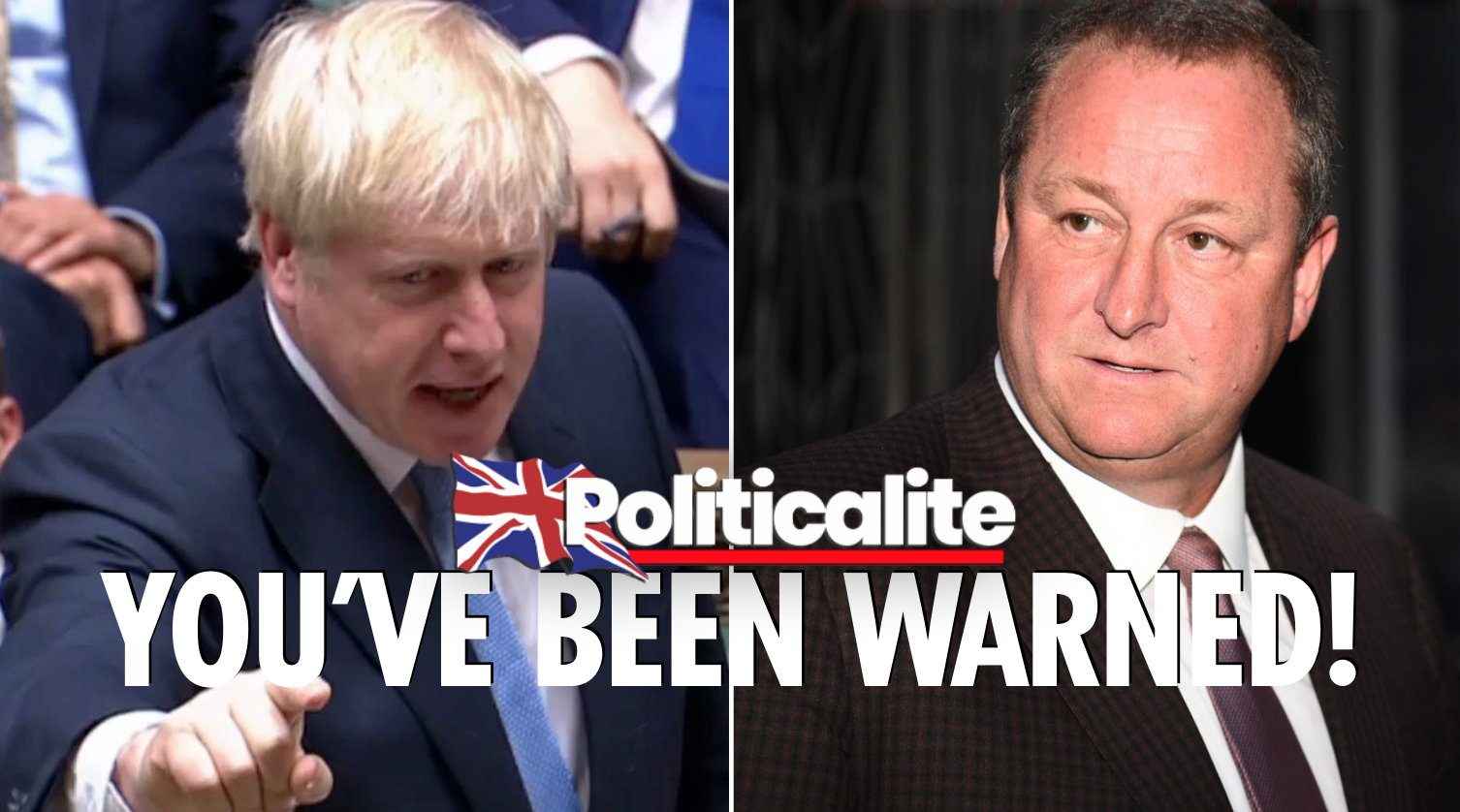 BORIS Johnson has laid down the law to vile profiteering Sports Direct boss Mike Ashley to “expect the consequences” if he does not obey the rules over his employees during the Coronavirus crisis.

Employees had been ordered to continue turning up to work at his stores, which are closed to the public, during the pandemic.

Amid much public confusion, the Government has said employees can continue working in non-essential industries if social distancing can be safely practised. 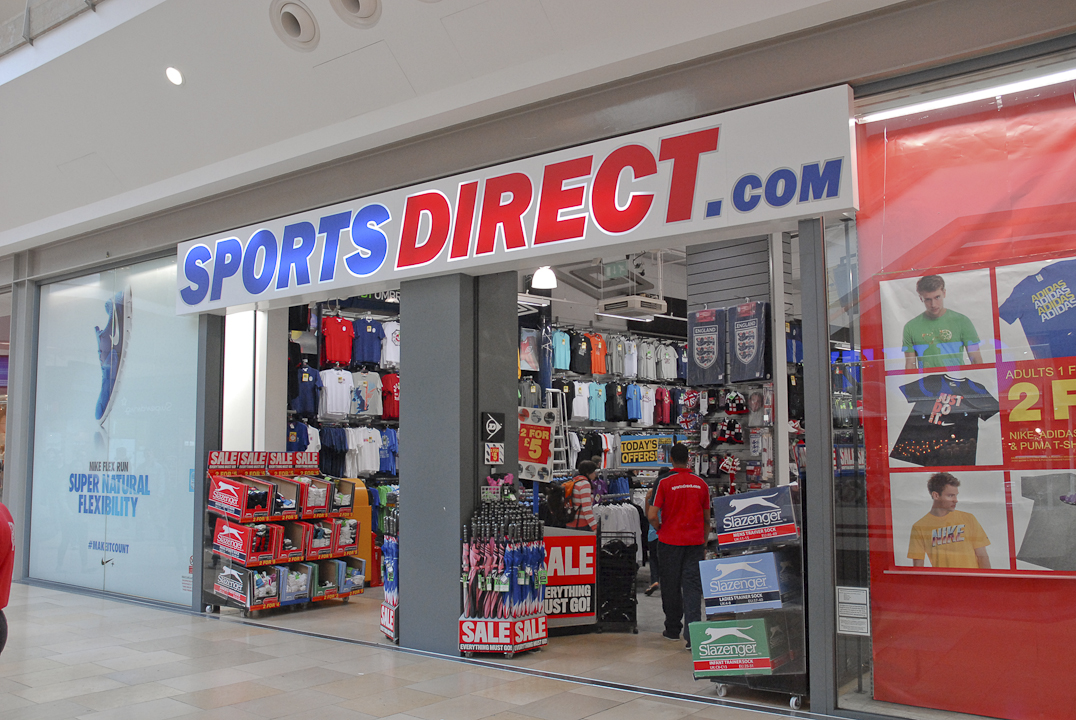 Ashley has provoked a series of controversies after initially planning to open his stores despite them being included in the ban and hiking prices of sports equipment by more than 50%.

Yesterday Politicalite exclusively revealed that Sports Direct staff were still working in stores despite being ordered to close by the Government and allegedly the company would not let staff leave until 5pm and allegedly not even provided hand sanitiser to staff. 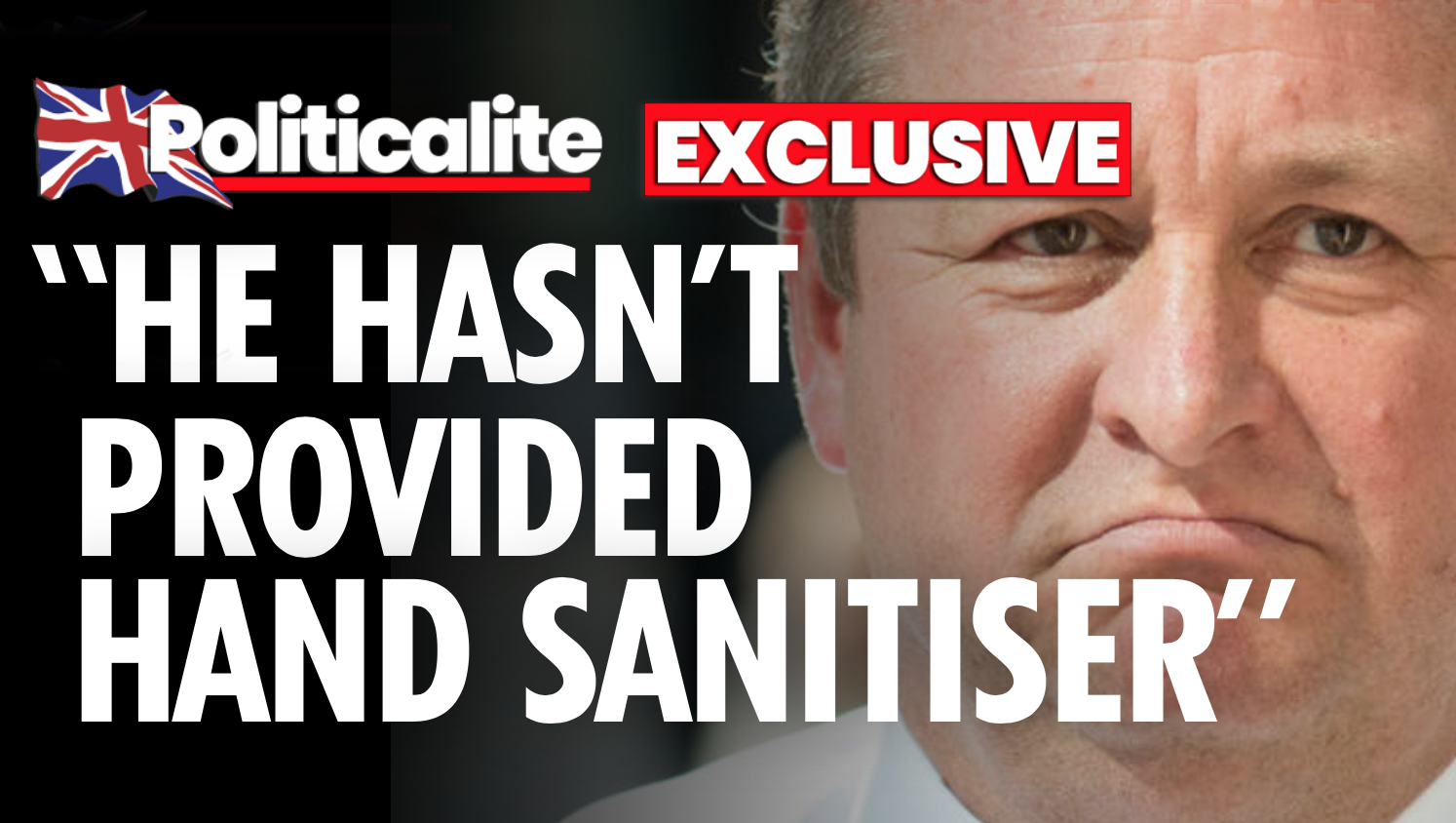 Company boss Mike Ashley also plotted to hike Sports Equipment by up to 50% amid the Coronavirus outbreak before the Government forced the firm to close down temporarily, and wanted to FORCE staff to work amid the deadly pandemic outbreak.

According to reports his stores told staff Wednesday to “please continue to head into work”, according to internal communications seen by the PA news agency.

Boris hit back at Ashley and said: “The instruction to the gentleman in question and indeed every business is to follow what the Government has said, to obey the rules or to expect the consequences.

In a separate exchange, Mr Johnson suggested laws could be introduced to tackle profiteering when asked whether he would criticise “the disgusting scourge of black market profiteering”. 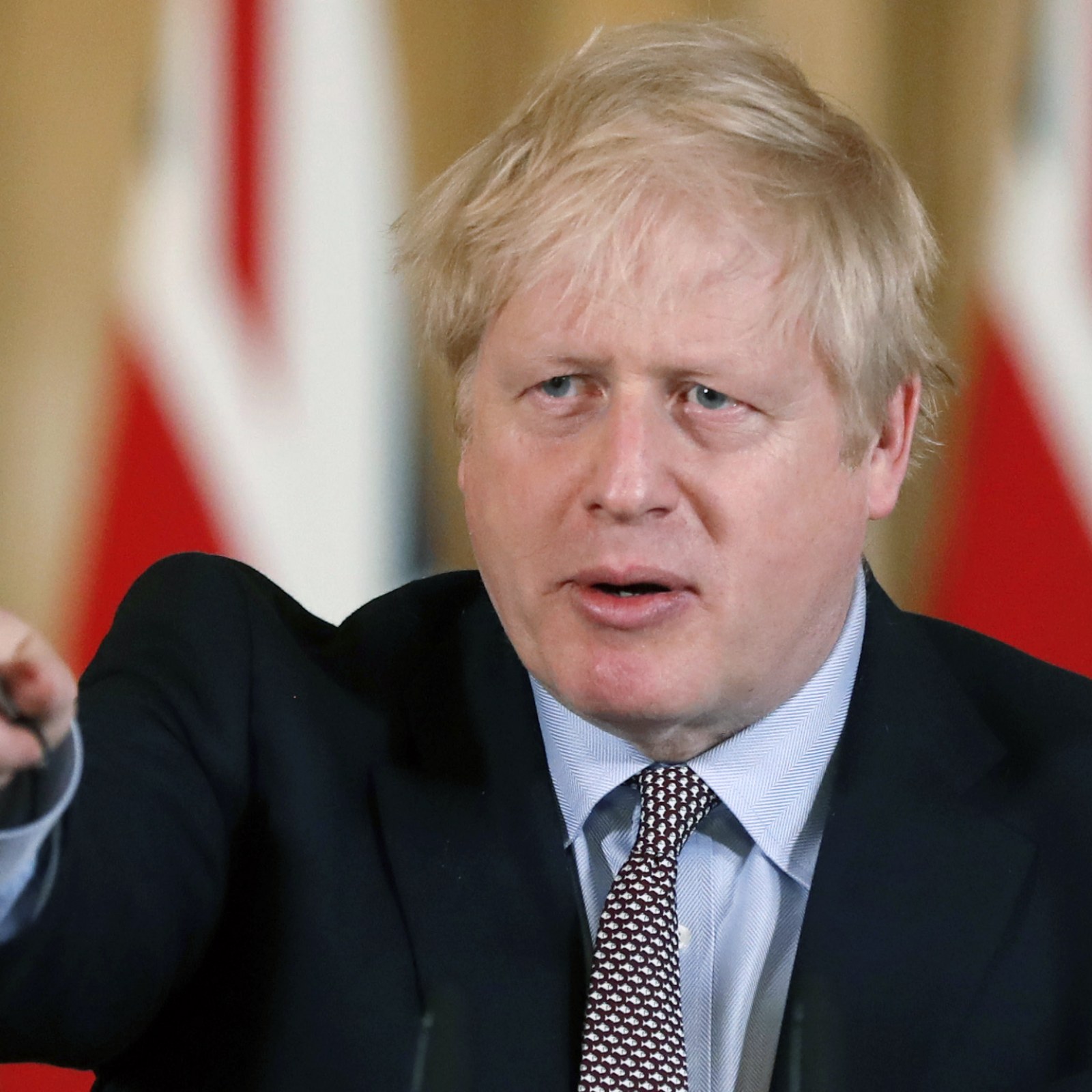 The PM said: “Yes indeed, and I think that profiteering is something that we should be looking at from a legislative point of view in this House as has happened before in this country.”

Jeremy Corbyn also slammed Wetherspoons boss: “Just look at the actions of Tim Martin, the chair of Wetherspoons telling his staff, who are paid very little while he has raked in millions, go and work in Tesco, instead of standing by them in their hour of need.”

“Look at the attempts of Mike Ashley to keep his shops open, putting his staff at risk,” he said.

The PM’s official spokesman warned that the competition watchdog, the Competition and Markets Authority, is ready to act if businesses “seek to exploit consumers during the outbreak”.

“The Prime Minister is clear that we don’t want to see profiteering of any kind and traders must stop any excessive price increases,” the spokesman said.

Business Select Committee chairwoman Rachel Reeves MP has written to Mr Ashley and Mr Martin calling on them to set out how they are supporting their workers.

Parts of this Article courtesy of PA Media