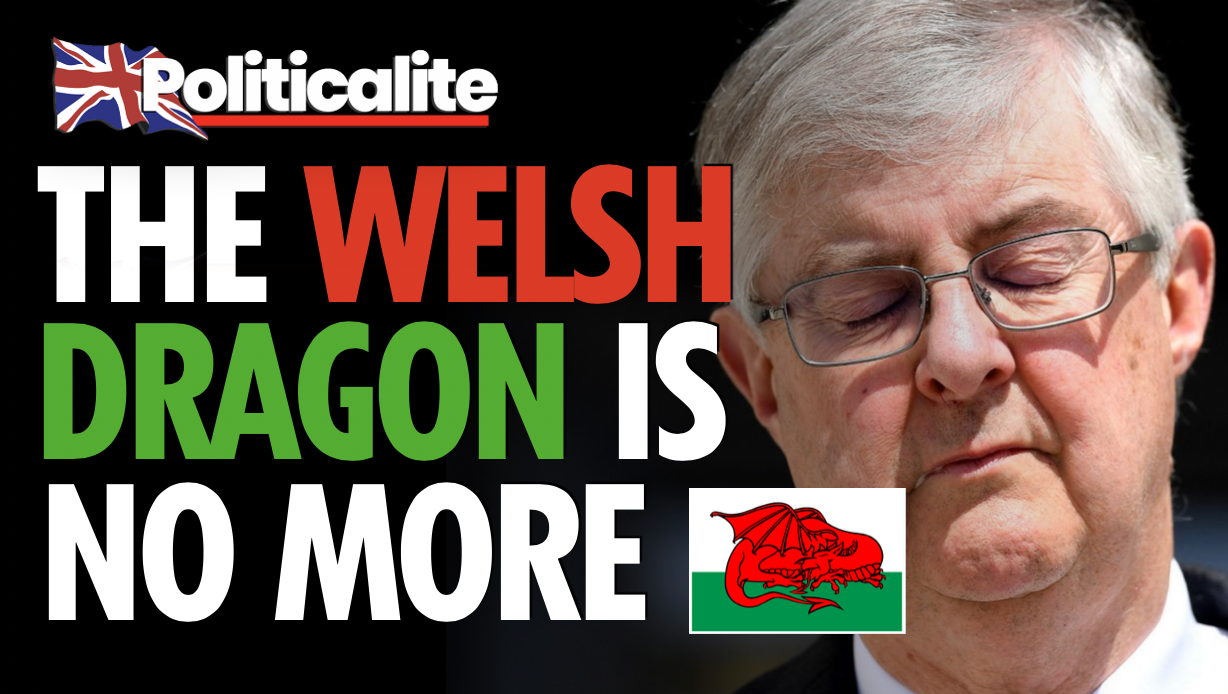 WALES’ First Minister announced a ‘Fire-Breaker’ Lockdown for 17 days from 6pm Friday, but it will set the Welsh Economy back months and destroy thousands of jobs in the name of protecting the Welsh from a virus with a recovery rate of 99.5%.

First Minister Mark Drakeford flocked to lock down the Welsh but failed to secure financial protection for the very poorest.

Guido Fawkes revealed that Drakeford begged The Treasury to give him “early access” to Rishi Sunak’s Jobs Support Scheme.

Drakeford said today: “It is only the UK Government that has the financial power to guarantee the levels of income support workers need, and we need more generous payments to help workers through this crisis.”

Drakeford pledged to help Welsh workers through the crisis, but they won’t get any extra cash from the Government until November.

Rishi told them on the phone weeks ago,”