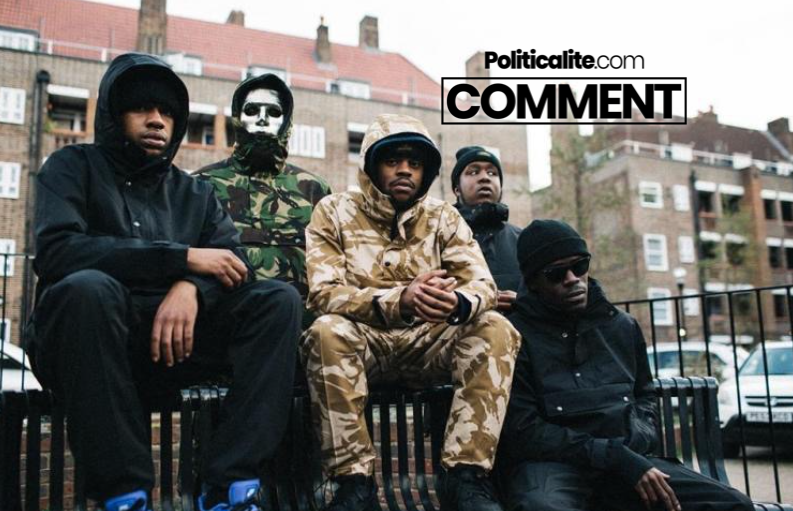 She attacked Oliver on Twitter and said: “I’m just wondering if you know what Jamaican jerk actually is? It’s not just a word you put before stuff to sell products.”

Oliver, 43, has broken his silence on the rice row, insisting he chose the name to reflect where he drew his culinary inspiration from.

He said: “I’ve worked with flavours and spices from all over the world my whole career, learning and drawing inspiration from different countries and cultures to give a fresh twist to the food we eat every day.

“When I named the rice my intention was only to show where my inspiration came from.”

Instead of fighting for black issues with her hugely powerful platform as an MP, Butler decided to make a media storm for her own gain.

As a man of Jamaican heritage, Butlers comments offend me, not Jamie’s jerk dish, why isn’t she fighting for the issues facing working-class black people?

Young black men across Britain are being let down by those in power, they’re trapped in a world of poverty, violence and drugs, So you’d think a black MP would be fighting against those issues right?

This is all so typical of the metropolitan elite Labour MPs, they grow up in the hood, then decide to spend the majority of their time in metropolitan elite circles, gaining a privileged worldview and being offended by total non-issues instead of helping those who put them in power.

Where is her outrage over record crime-rates in London, where is her fight against the issues facing young black men? Oh, sorry. I forgot a White Chef naming rice jerk is much more important.

Dawn Butler, you are a jerk.