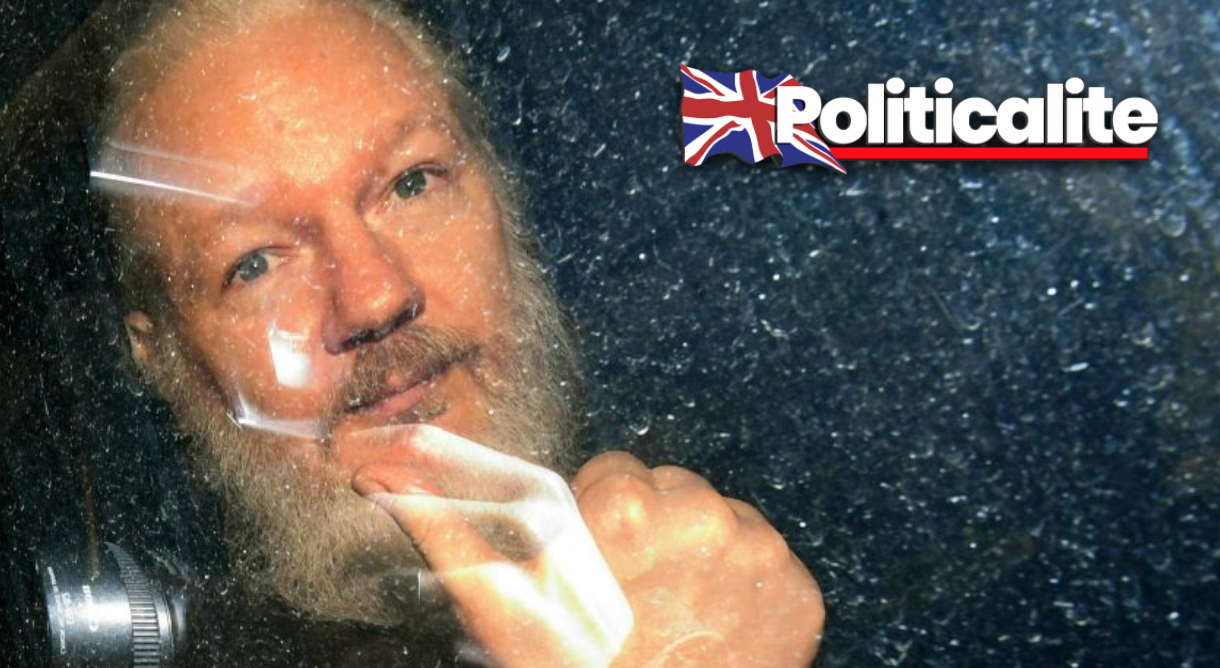 WIKILEAKS co-founder Julian Assange was unable to attend a hearing in his extradition case via video link from prison on Monday due to respiratory problems, according to his lawyers.

A group of protesters gathered outside Westminster Magistrates Court, where the judge was expected to decide on the new venue for the case which is set to resume on September 7.

Assange was sentenced to 50 weeks in prison in May 2019 for breaching his bail conditions to avoid extradition to Sweden on sexual assault allegations.

ASSANGE PROTEST: Wikileaks Head Unable to Attend Court Hearing via Video Call Due To Health Issues | From our partners at @Ruptly pic.twitter.com/qK6yByfUuC

“It’s a major concern, amidst the COVID pandemic when you know prisons are a petri dish for the spread of the disease,” said Julian Assange Defence Committee member Emmy Butlin.

Despite his sentence came to an end on September 22, a British judge ordered Assange to remain in prison while facing proceedings concerning possible extradition to the US.