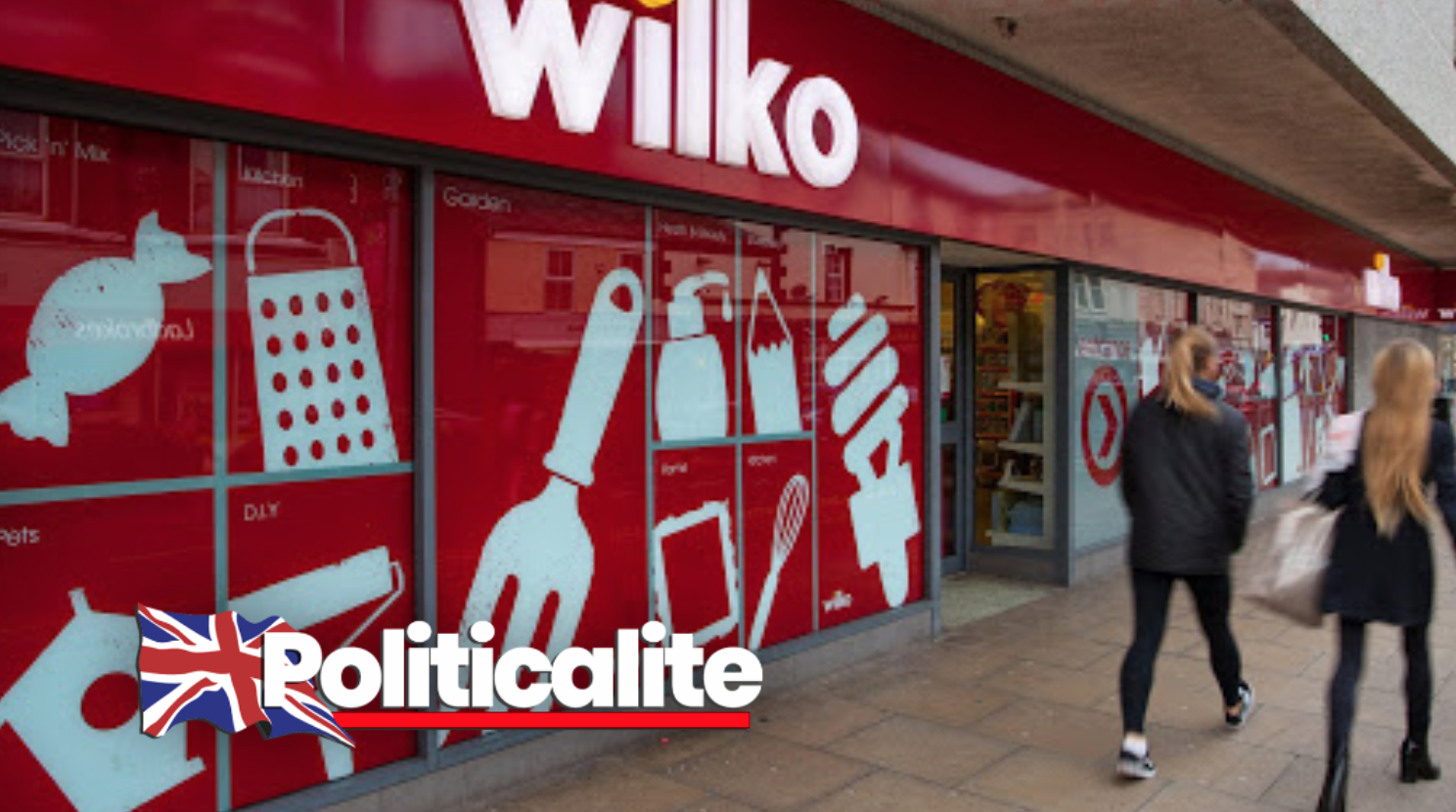 HIGH STREET chain Wilko have confirmed they are to scrap sick pay for their employees after their first absence – with the firm claiming that the decision has been made in a bid to stop workers from “taking advantage” of their policy on sick pay.

Evolve Politics reports that Wilko, who employ over 20,000 staff members in over 400 stores across the UK, have written a letter to all employees telling them that from the 1st April this year they will only be entitled to one paid period of sick leave per year, according to Mirror Money.

The move comes despite growing fears over the increasing spread of Coronavirus, and just days after the Government announced plans to give self-isolating workers sick pay from their first day off and admitting that up to a fifth of all workers across the country could be forced to take time off sick.

Understandably then, Wilko’s new policy is worrying staff. With the fear of a coronavirus pandemic escalating, as well as employees who need time off to care for children or those with chronic illnesses, Wilko’s impending change to their sick pay policy has encountered criticism.

One employee told the Mirror: “It’s really worrying knowing you may not get paid. Many workers who have young children and elderly family are especially worried because they can’t afford it. It also means working when you are unwell – and possibly spreading illnesses to workmates.

“It just seems ridiculous to announce this news, when virtually every wall has a notice telling you to self isolate if you have any signs of coronavirus.”