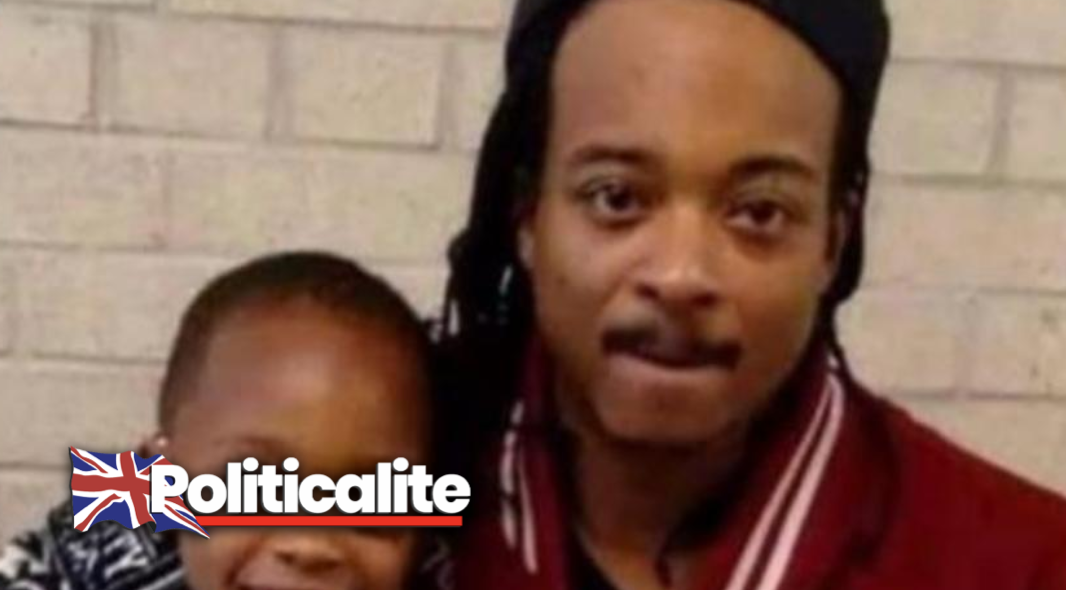 IN LIGHT of the recent riots in Kenosha, Wisconsin surrounding the police shooting of Jacob Blake of which has left him paralysed, the domestic situation that brought law enforcement around has been revealed.

In a shocking turn of events following the continuing riots in protest of the police shooting of Jacob Blake, it has been revealed that Blake aged 29 allegedly committed sexual assault against an alleged female victim. The woman, who has remained anonymous, noted that she’d known Blake for eight years, and that he had physically assaults her ‘around twice a year when he drinks heavily’. He also had a criminal record for resisting arrest and disorderly conduct prior to this incident, as exposed by journalist Andy Ngo.

Jacob Blake, the man shot by police in Kenosha, Wisc., has a history of assaulting police. He also has past charges for domestic abuse & a sex crime. There's a warrent for his arrest. BLM rioters are currently destroying the city to avenge the shooting. https://t.co/BErLeJdPwj pic.twitter.com/JhHcbis5kf

His alleged victim revealed that he had supposedly broken in to her home, and sexually assaulted her. She claimed he did so at 6 a.m. , stating ‘I want my sh*t’, followed by the alleged sexual assault, whereby he used his finger and claimed she smelt like ‘other men’. The officer who took her statement claimed she’d ‘cried’ and had a ‘difficult time telling him this’.

Blake’s alleged victim stated that he had allegedly had been ‘penetrating her digitally caused her pain and humiliation and was done without her consent’, and was ‘very humiliated and upset by the sexual assault’. After chasing Blake, she noted that her car was missing and checked her purse for her keys, and immediately called 911 when she couldn’t find them. This led to the police chasing down Blake, leading to the now infamous shooting.

Blake’s shooting has led to several riots in the town of Kenosha, Wisconsin, leading to the state’s Democratic Governor Tony Evers, whereby he stated that ‘While we do not have all of the details yet, what we know for certain is that he is not the first black man or person to have been shot or injured or mercilessly killed at the hands of individuals in law enforcement in our state or our country’. The Democratic Presidential nominee Joe Biden and his running mate Kamala Harris talked to Blake’s father for an hour, and Republican President Donald Trump claimed that the shooting ‘was not a good sight. I didn’t like the sight of it certainly’.