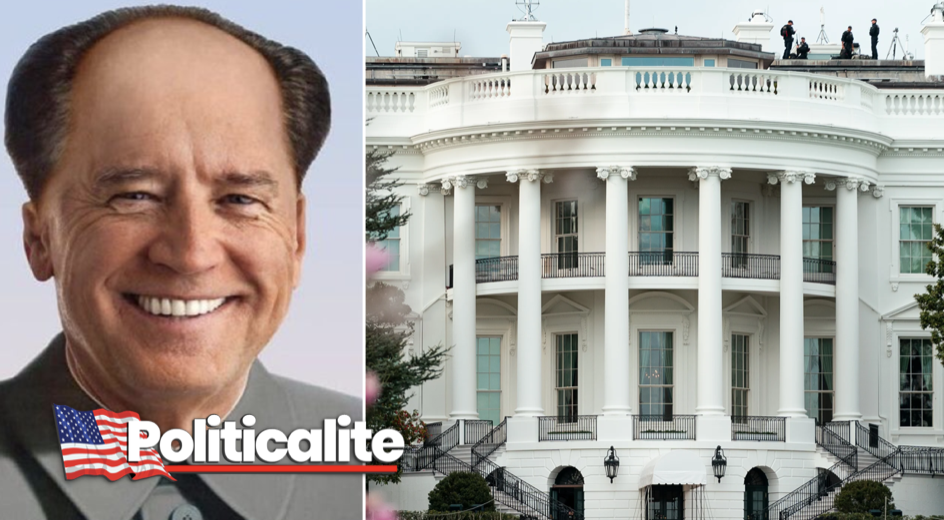 PRESIDENT Joe Biden is set to ban the use of the term ‘China Virus’, citing alleged racism against Asian Americans.

The plan – set to be put forward through an executive order or a Presidential memo, according to insiders – is a part of Biden’s racial equity agenda.

In this case, it is to see whether terms like ‘China Virus’ appear in federal documents, including policies, directives or government websites.

Other more specific department rules are set to follow. Most notably those applicable to the Department of Health and Human Services will be asked to develop language and cultural training to the coronavirus, as well as broader guidance to dispel alleged racist myths.

This is a direct reversal of the Trump administration’s handling of the situation, with the former President often calling the coronavirus the ‘China Virus’ and ‘Kung Flu’, referring to the virus’ origins from the Asian country, whereby it came from either a wet market in the city of Wuhan or from a laboratory in the city.

Reactions to his uses of the terms were mixed; many called it racist towards Asian Americans, while others supported the usage, citing its accurate origins and accusing the left of covering that up.

There has been some controversy about Biden’s past dealings with China. Back when he was a Senator for Delaware, he voted to make China the ‘most favoured nation’ for trade status, all the while praising China’s economic rise during the 2000s.

More controversy followed during the 2020 Presidential Election, whereby his son Hunter was accused of dodgy dealings with the Chinese government.