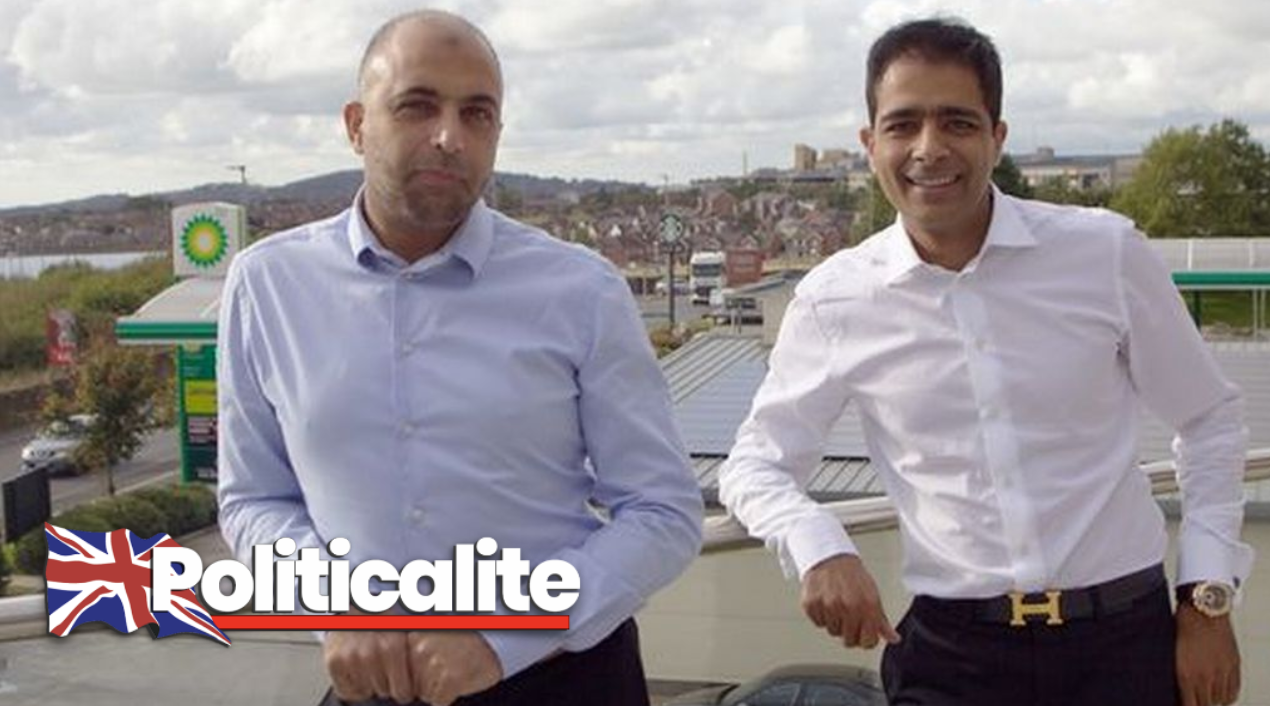 ASDA was back in British hands last night after being bought by Billionaire brothers from Blackburn who grew up in Terraced houses.

They started their business with a single petrol forecourt in Bury, Greater Manchester, in 2001 and now own the majority stake in one of Britain’s biggest supermarkets.

The working-class dream means one of Britain’s biggest supermarkets is now back in British hands after TWO decades.

American giant Walmart bought Asda in 1999 for £6.7bn, the firm will still hold a minority stake in the company.

The store was partially sold by Walmart to Zuber and Mohsin Issa and the private equity firm TDR Capital who will now take a majority stake in Asda. The ISSA brothers said the deal presented an ‘exciting opportunity’ for Britain.

Chancellor Rishi Sunak said that it was ‘great’ to see ASDA back in British hands.

He tweeted” Great to see Asda returning to majority UK ownership for the first time in two decades today.”

“The new owners have already committed to investing over £1 billion in the next three years and increasing the proportion of UK-based suppliers.”

“I wish them the best of luck.”

A spokesperson for the Issa brothers and TDR Capital declined to comment on how they are funding the deal.

US firm Walmart said that under the new ownership Asda will invest a whopping £1bn in the supermarket over the next three years.

Asda failed to complete a £7.3bn merger with Sainsbury’s which was blocked by the UK Government on competition grounds.