WORLD EXCLUSIVE: Ex-British Army soldier fighting ISIS speaks out 'The battle is far from over'
Advertisement 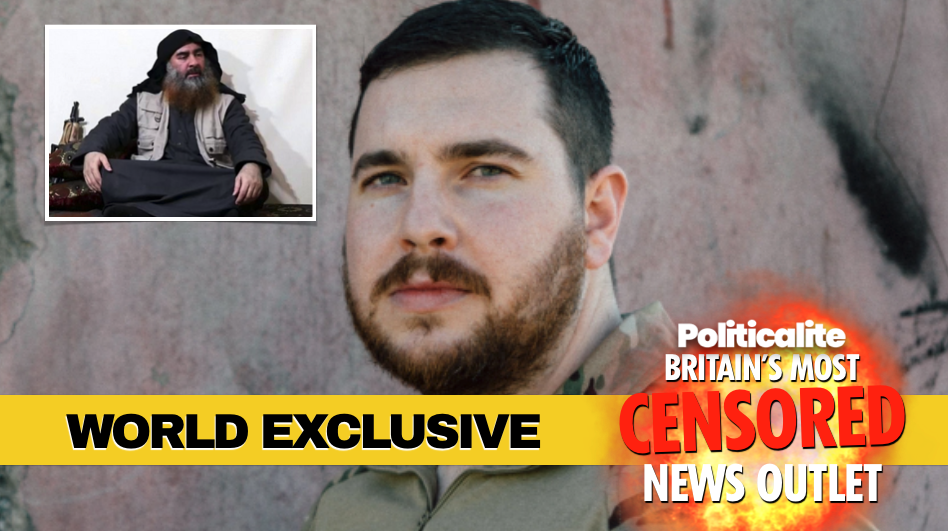 “DECLARING victory [over ISIS] by the International community should have never been announced” a leading British volunteer who fought the terrorist group in Iraq has exclusively told Politicalite, in response to last nights reports that the fanatical Chief is in fact still very much alive.

ISIS’ evil bigwig, Abu Bakr al-Baghdadi, whose death has been reported repeatedly in the past, has emerged in new footage. 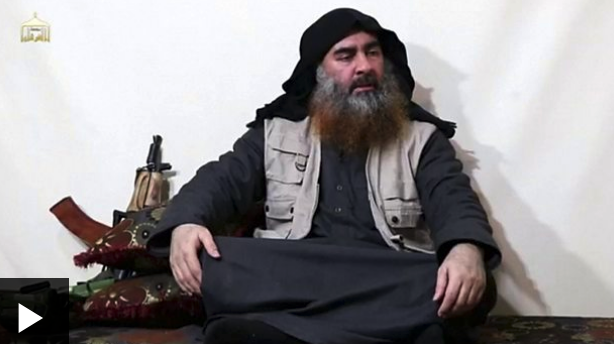 In a video released online by Islamic State’s Al Furqan media network, the bearded Jihadi appears well as he talks about this month’s brutal bombings in Sri Lanka.

Sitting cross-legged on the floor next to a machine gun, the twisted cleric, also listed as the world’s most wanted man (with a ransom of $25m on offer for his death or capture) is seen to deliver an 18-minute speech; his first recorded appearance in an IS video in over five years.

Speaking slowly and steadily, Bakr acknowledges that ISIS lost the battle in Baghouz, the last geographical stronghold of the Islamic terrorist group, which fell in March.

As well as praising the Easter Sunday Sri Lanka attackers Bakr speaks slowly and unsteadily as he vows to seek revenge for his fighters who have been killed or imprisoned.

30-year-old Ben, the co-founder of the brave International Peshmerga Volunteers, a group that helps facilitate Westerners who wish to travel over to aid in the fight against terrorism, was, quite understandably, far from pleased with the news.

Talking exclusively to Politicalite, the former British Army soldier who went on to fight ISIS himself, revealed the frustration felt by those still fighting to defeat the terrorist group and described how, contrary to mainstream media reports, the battle is far from over. 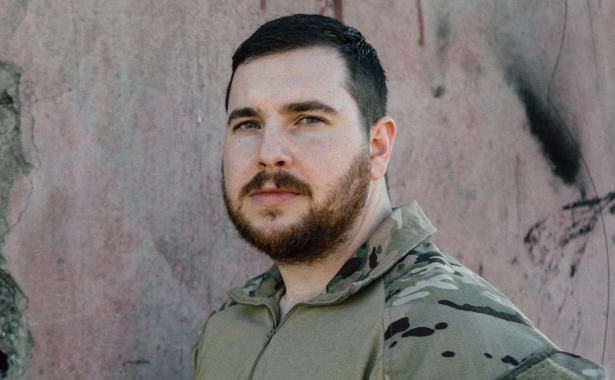 Courtesy of The Telegraph

“The news that Abu Bakr al Baghdadi is possibly still alive is extremely unsettling,” he said. “The reemergence of ISIS and smaller splinter groups is going to happen and declaring victory by the International community should never have been announced. The Kurds still require the international community to rally behind them, support them and fund better training and equipment for the Ministry of Peshmerga rather than funding a failed Iraqi state which is ever more in the grips of the Iranian Government.”

Ben was also keen to point out the significance of the video and the potential threat that it exposes.

“It has been noted that the men in the recent videos could possibly be involved in upcoming terrorist attacks,” he said. “This is a known pattern of OPSEC (Operations Security) which has been employed in previous videos which have had Daesh martyrs’ faces shown prior to terrorist attacks.”

Ben’s organisation still continues – often greatly unaided and unfunded by the international community – to wage war against ISIS, to help liberate local citizens, and to rid the world of the unrivalled evil that the terrorist group has come to represent.

“International Peshmerga Volunteers shall continue their mission to support the Kurds” he promises, “and in particular focus on military and medical training for the Peshmerga who are our most valued allies within the region”.

HELP US FIGHT BACK: Sign The Petition To STOP The Suppression Of The Press