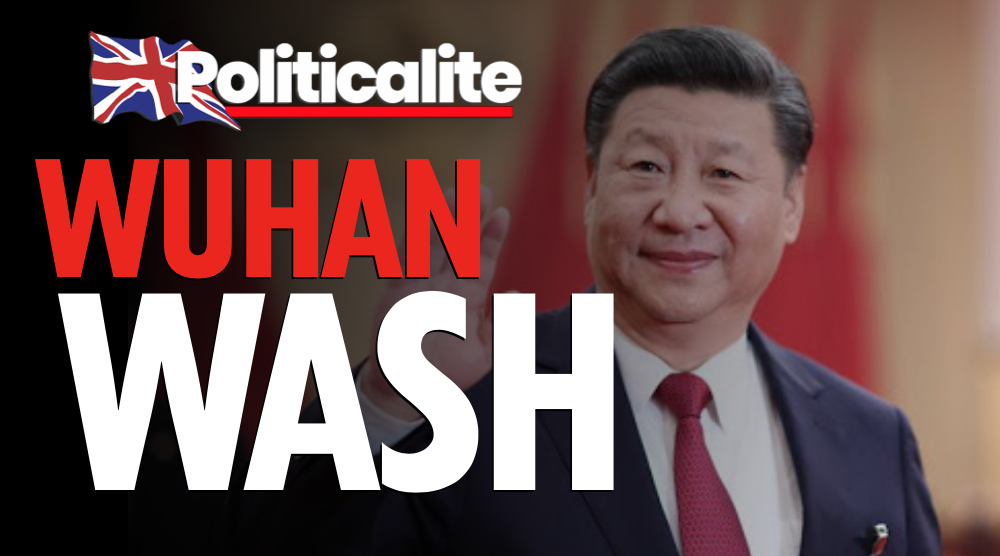 CHINESE President Xi Jinping rejected a European Union demand for an inquiry into the origins of COVID-19 pandemic today, and attempted to whitewash his country’s role in its spread across the world.

Jinping made the remarks at the opening ceremony of the World Health Assembly in Geneva today, which brings together representatives from 194 member states of the World Health Organisation (WHO). The meeting is being held virtually as a social distancing measure.

The European Union, along with Australia, the United Kingdom, New Zealand, and other countries are pushing for an investigation into the virus’ origins and the global response to it. Jingping acknowledged the need for such an enquiry, but said that it should be postponed until the pandemic is under control.

China has come under fire for spreading misinformation about the virus during the early stages of the pandemic in an attempt to save face. For example, in January China claimed that the virus could not be spread through person-to-person contact. Many experts believe that this downplaying of the virus’ seriousness delayed the world’s response until it was too late to contain it.